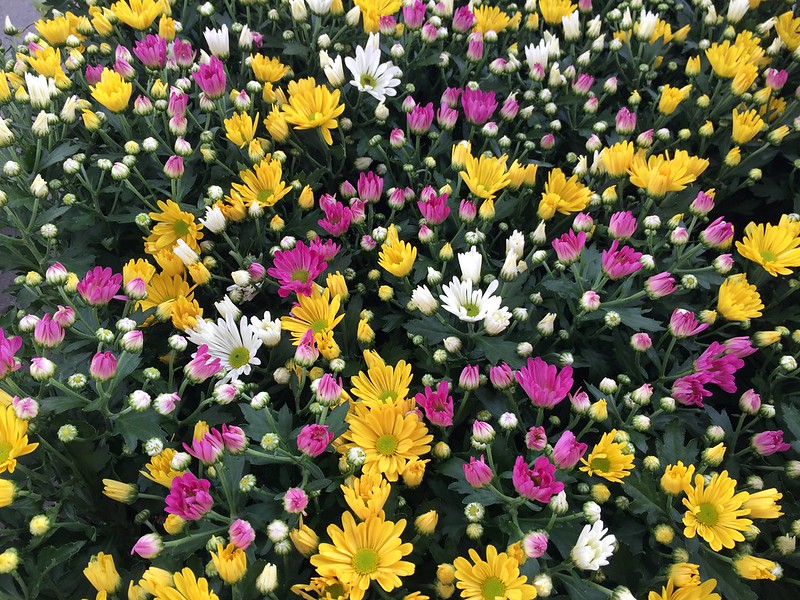 The more the merrier, in all colours 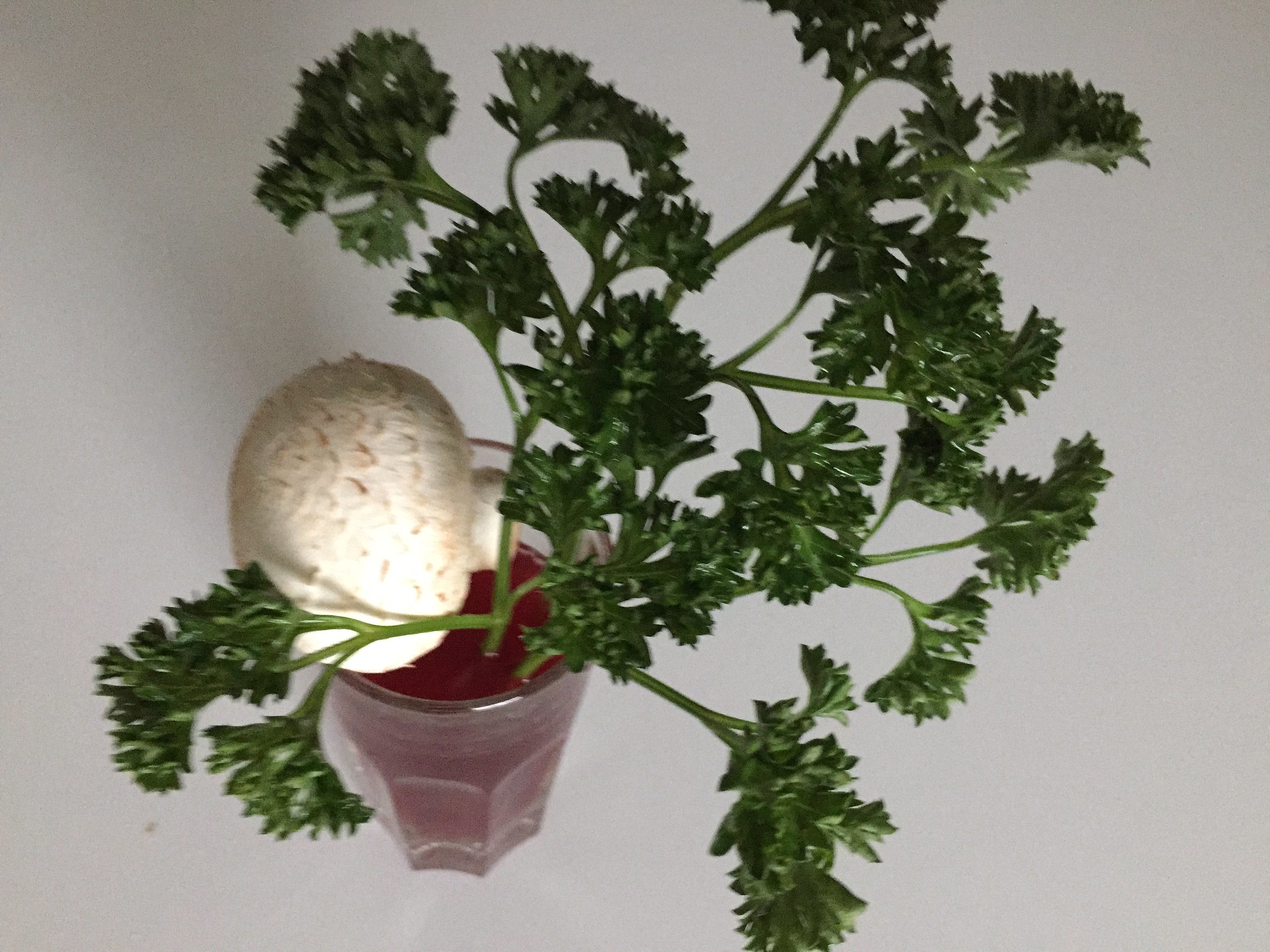 Recipe
One glass of fresh wolf blood, preferable from a werewolf on a full moon night
One sprig of dog’s parsley, preferably picked in the twilight hours
Half a magic mushroom
A sprinkle of grated ricin seeds

Stir with a twig from a wolfe’s bane

It will guarantee that you will sleep well, perhaps a long sleep, but you can enjoy the fun of halloween with your other ghostly friends because you will probably be one of them. 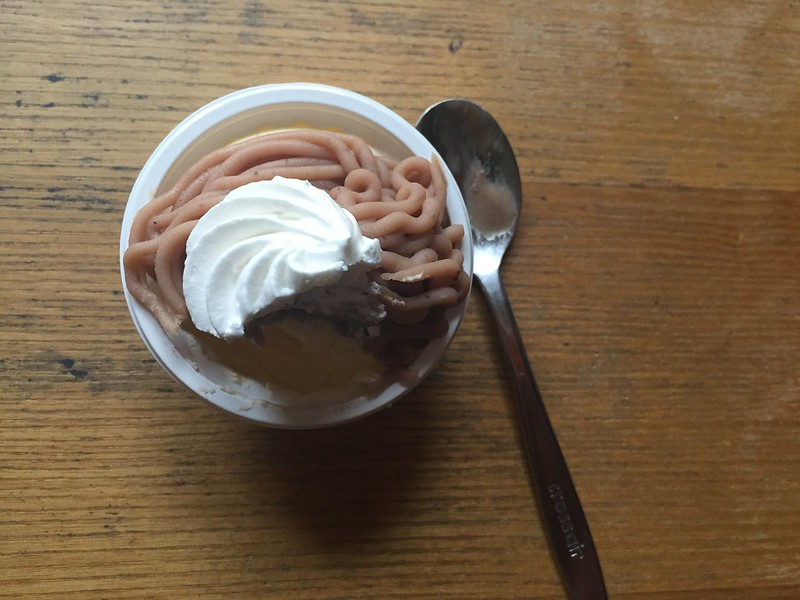 Life is full of disappointments. This morning Mr. Swiss was in town for a few food week-end bits and pieces and brought home for each of us Vermicelles. Ok it is something Swiss, although might be available in other countries. The brown spaghetti stuff is actually mashed chestnuts, mixed with sugar, and forced through a spaghetti shape making device. It is served topped with whipped cream . It should also be balancing on whipped cream but this was the unexpected as some sort of yellow substitute cream had been used on the base. It was obvious that someone somewhere was saving money on this production.

Expectations are not always what they should be. When I awake in the morning why stop hugging the bed when you can stay, stretch out a hand and grip your iPad. The world is OK, everything is where it should be and so you check on your mails first of all – it is routine. You discover that your e-mails were updated yesterday, but what about today? On further examination there is a dottd circule that is turning and finding no rest. Beneath the page is says  “no connection possible to bluewin” which happense to be my e-mail server. The next visit is Facebook, but the words “no internet connection” on a red background to emphasise the point appear. Your world is upside down. Perhaps if I forget the whole thing for a few minutes it will go away and so I place the iPad on the bedside table and turn over.

In the meanwhile Mr. Swiss enters the bedroom, he is an early riser and does his own thing. Before I could ask the burning question, he already informs me that our Internet connection is down. This happend about a week ago, where you get that exclamation mark on your wheel of WIFI. We still do not know why, but neighbours of ours said it happened to them as well and it all disappeared after half an hour. However this time it was not half an hour. I decided to leave the bed and make some breakfast. In the meanwhile my computer was now up and running, although no internet. Mr. Swiss had no internet. Was it just us, or the complete world – our modem was functioning.

There is always a positive side to the negative, as I could eat my breakfast with no online interruptions, as online seemed to be permanently offline. I even got through my cleaning programme and shower half an hour earlier. I could not even read the online daily local newspaper to check on who had died yesterday. I just asked what Mr. Swiss missed most of all, and he said more or less the same, although I believe he has more interest in the world developments, although he admitted that he also reads the obits.

His newly rediscovered Facebook page was also out of action, although I am also a facebooker, but mainly an observer. However, it was all missing and today is his birthday.

Eventually Mr. Swiss went into action and called by our local provider’s office in town. It seems there was a cable problem and they even had to call out an emergency repair troop. Both the villages of Biberist and Feldbrunnen were suffereing. They were cut off from their online world. In the meanwhile I took a few photos outside to pass time and processed them on my computer, but could not upload them to my photo site. Mr. Swiss phoned again to check, but I had to disappoint him that our internet world was still hovering somewhere between death and disaster. As I put the phone down there was a thunderbolt and lightening from above, fanfares and a halo surrounded my computer. The exclamation mark disappeared and I was online again.

It was now 11.00 a.m., at least 4 hours of conscious non-online life, but I realised something. I can live without it, even if I did check my computer every 5 minutes to see if anything had happened in the meanwhile. Who needs Internet, we can alwas read a book or knit. 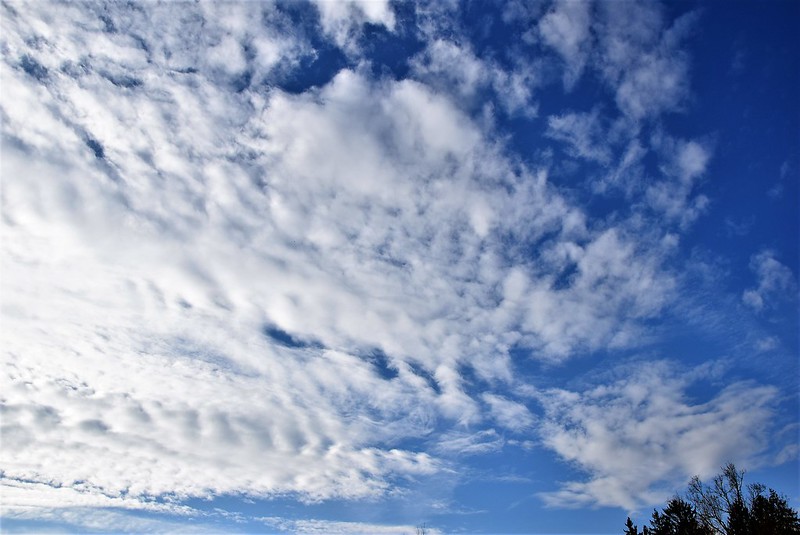 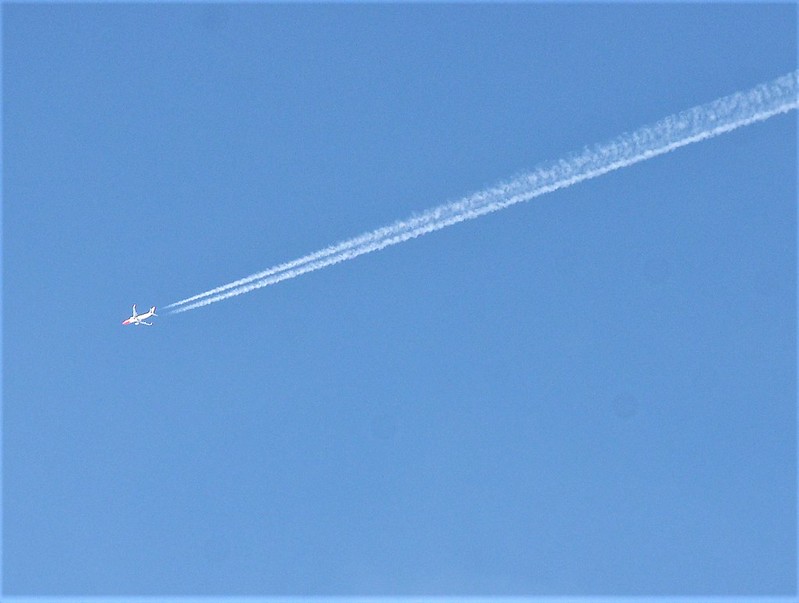 No, I am not flying anywhere today, but it is late for my good morning, so I this will be short and sweet, although I am not so good at that, but will do my best.

First of all I took the photo this morning as I had nothing better to do. It was with my zoom lens, so got the plane closer as usual. Otherwise the reason for my late start you can blame on my browser connection or whatever. It seems they lost or cut a cable in our area and the villages of Biberist down to Feldbrunnen were without Internet connection. OK, no big deal, because I am convinced that our little villages are  small places on the world map compared to towns like New York, Zürich or even Paris. It was a big step for us because we were lost and had no way to connect.

This really showed me how much we depend on this computer stuff. I knew nothing what was going on in the world because I had no Internet. I wanted to tell everyone that today is Mr. Swiss birthday (78 years old). He is now in town for a few bits and pieces and called in at our local browser office to see what was happening and they gave him the news. In the meanwhile the exclamation mark disappeared from my WLAN symbol or whatever, and I was alive again.

And now to the kitchen, this was just a short interlude. I also have a few comments to answer on my blogs, but that might arrive later. I have rice to cook and my special chicken breasts wrapped in bacon slices for the oomph in the taste. Leaving you with a few morning clouds (did I tell you that is my latest hobby), enjoy the day and don’t worry be happy, even if your Internet breaks down, life goes on. 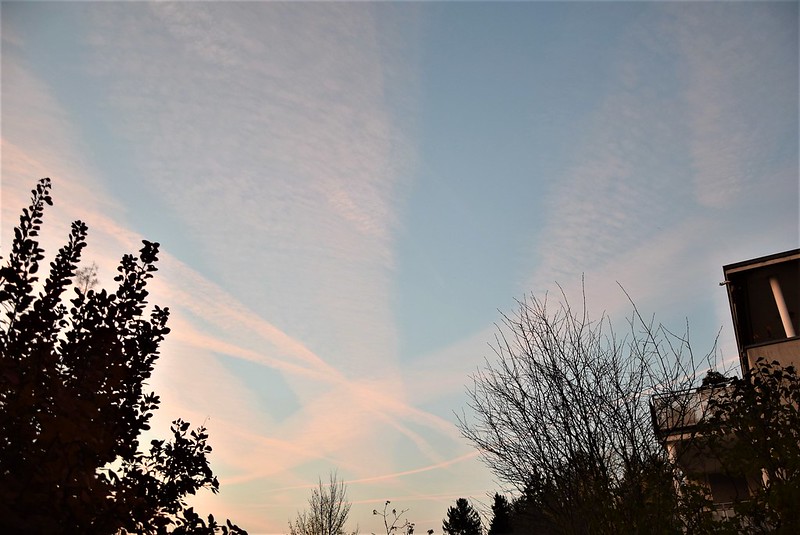