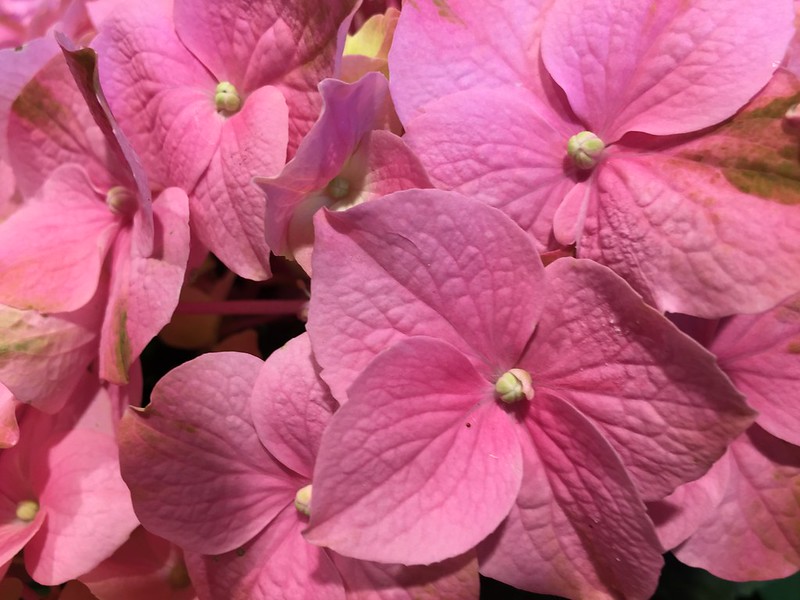 Hydrangeas are always in season, especially in the flower stores. 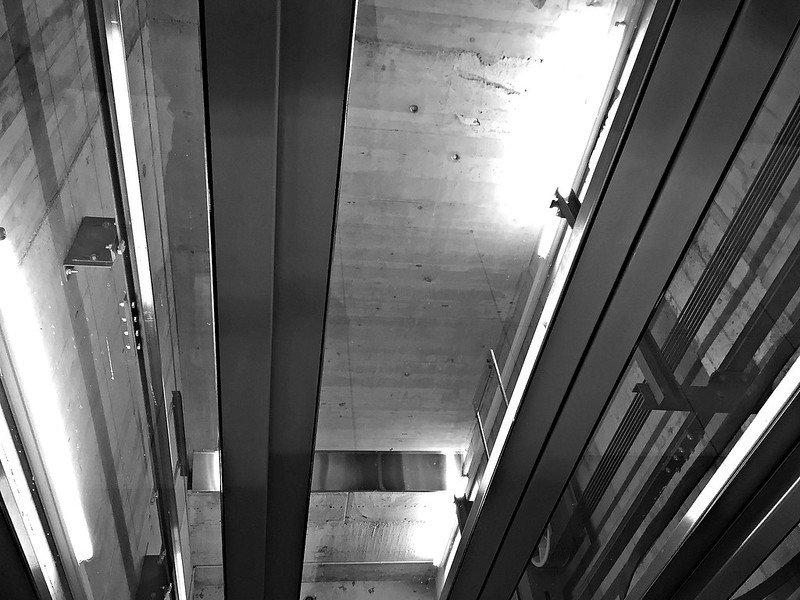 The internal workings of the lift in the local supermarket 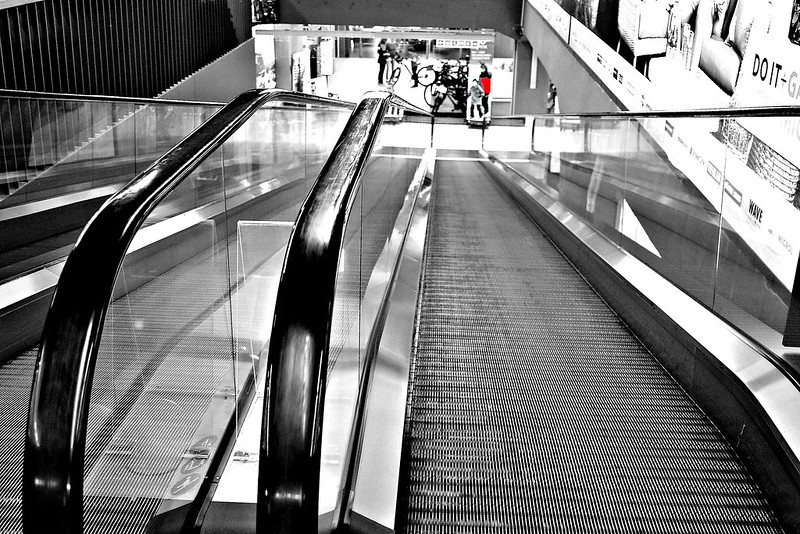 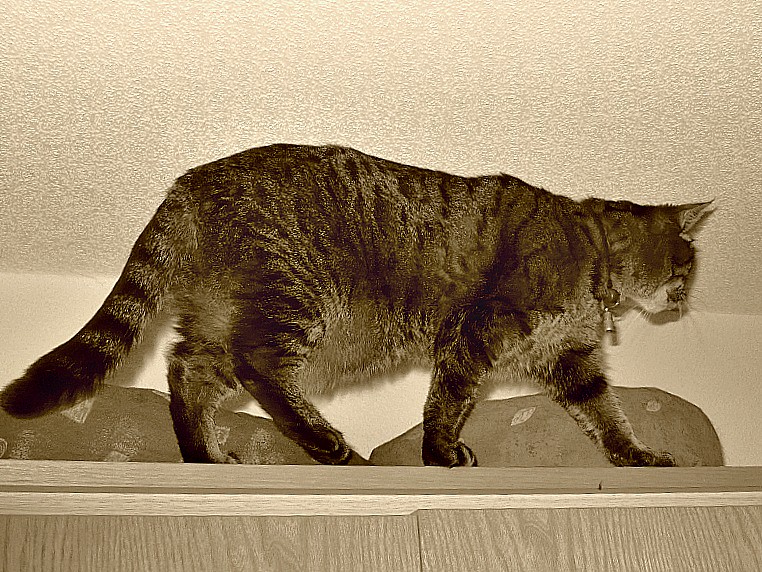 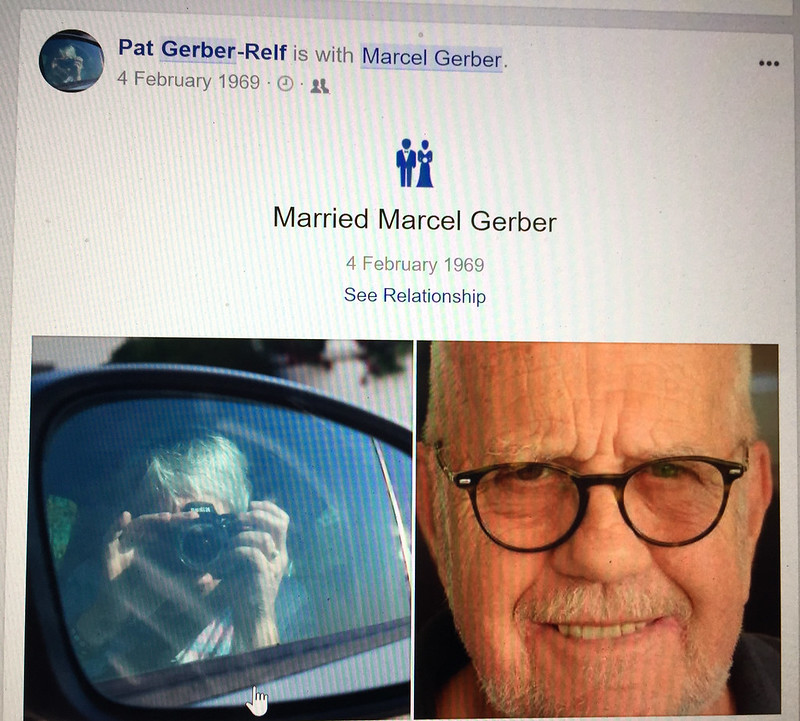 The secret life of Mr. Swiss has now been revealed. I did not want it to end like this, honest, but it just happened. If you join social media (for the second time), they welcome you with open computers and embrace any information that you voluntarily give them.

I made a small alteration to my profile today, just a small one, but it has become a big step for me. Mr. Swiss rejoined the Facebook masses two days ago, and since then his computer has been endlessly busy with new/old Facebook colleagues wanting to meet him again  “Be my friend” was the phrase of the day.

Today I decided to welcome him into my page of Facebook as a husband, a small step for me because it has existed for almost 48 years, but perhaps a big step for Mr. Swiss. Facebook warned me that they would have to give their permission. Of course, it could be anyone pretending to be Mr. Swiss. I have so many American GI offiers that want to join my group of friends, even a surgeon arrived this week, but these are apparently scumbags. Naturally I have to disappoint them all, there is only one Mr. Swiss.

And what did Facebook do. They confirmed my request after many examinations into the secret behind this new/old man in my life. They did not just make a small annuncement, no. They spread a joint photo on my site to confirm that we are now connected in Facebook. He is even getting comments from my Facebook colleagues and answering with a Smiley. Is there no end to this new discovery in the cyber life of Mr. Swiss.

I was asked whether it is advisable to change the password click to a click on a photo, although the answer was superfluous, he is an old hand at Facebook and he had already completed the proceidure. He is even posting videos and photos. Nothing is safe since he has entered the realm of Facebookers. I had to make a quick check: his friends are climbing, mine remain stable. What does he have that I do not? We no longer speak so much, just confer with the Facebook messenger system.

This is not a fraud, we are in this together until the bitter end.

Daily Prompt: It’s not a fraud but the whole truth 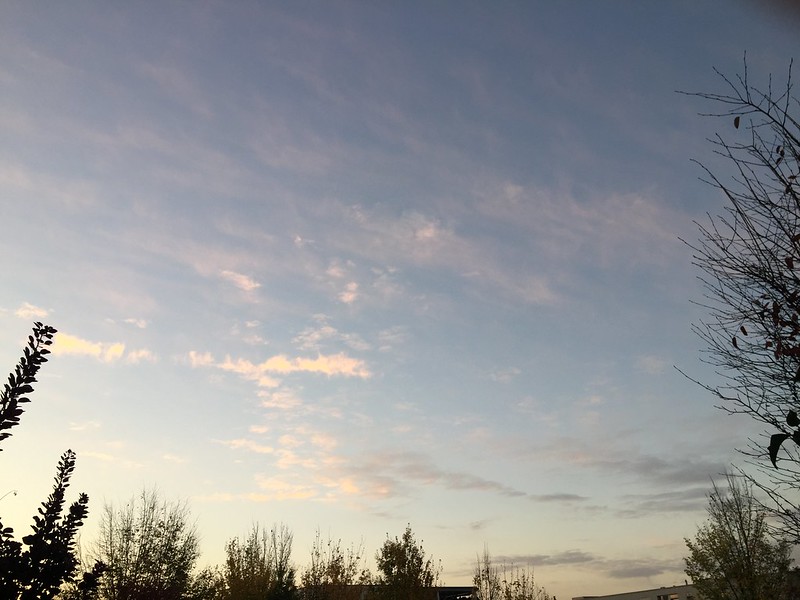 And another dawn breaks on the village of Feldbrunnen somewhere in Switzerland where the hedgehogs are on their way home and Mrs. Angloswiss has entered the living world once again. We have some toast bread remaining for our smoked salmon evening feast, so I decided to treat myself to two slices for breakfast. Whilst the toast was toasting, I noticed that the moon yet again had appeared on the morning sky. I decided on a couple of photos in the meanwhile, although the moon is getting smaller. I have now made myself comfortable with my frugal breadfast and the computer so what could possibly go wrong.

Yesterday a lot went wrong. Microsoft decided to tell me that it had updated and I should be patient whilst it was tuning in. Of course I am patient, especially when I have photos to process and places to go on the computer. Eventually Microsoft gave me the OK and I tuned into my usual Google Chrome start page with all the tabs  and accessories. It look the same as ever, but that was just an illusion. As usual I tuned into Facebook, and not as usual I got a blank screen. Part of my online world was breaking down. I did a few refreshes. Before I crumpled into a despairing heap on my chair I had a walk around in Chrome and suddenly discovered somewhere that we now have a Facebook app. Silly me downloaded it and it worked, but was a messy app. In the meanwhile after consultation with Mr. Swiss, who was having his own computer problems at the time, and was somewhat peturbed, I discovered that his Facebook was functioning normally, although he has Firefox. My iPad Facebook was also working and so was my Apple computer. Aha, I thought, it is a microsoft problem.

In the meanwhile I searched on Internet for my Angloswiss Facebook site, found it and disovered that it was working with the connection to the normal Facebook site and so I re-inserted the tab on Chrome. My world was again in order. It was then that I discovered that the Facebook world was not in order and it had broken down in many places, but not everyone was sufferering. Today we are back to normal. I am not even a person that continuously writes all my ups and downs in Facebook, just enjoy reading the others, but you do miss it if it isn’t there. Everything is now back to normal and my uploaded Facebook app has now been tossed into the garbage can.

In the meanwhile Mr. Swiss is redisovering Facebook since he rejoined after a year’s abscence. Many of his old Facebook colleagues and again his friends, although friends cannot be compared to my 600, although I used to be a gamer from where most of them originate. You will not find him under Mr. Swiss, as that name is already taken, but under his normal name, the one he was christened with. He is now mentioned as my husband, although still awaiting approval from Facebook. 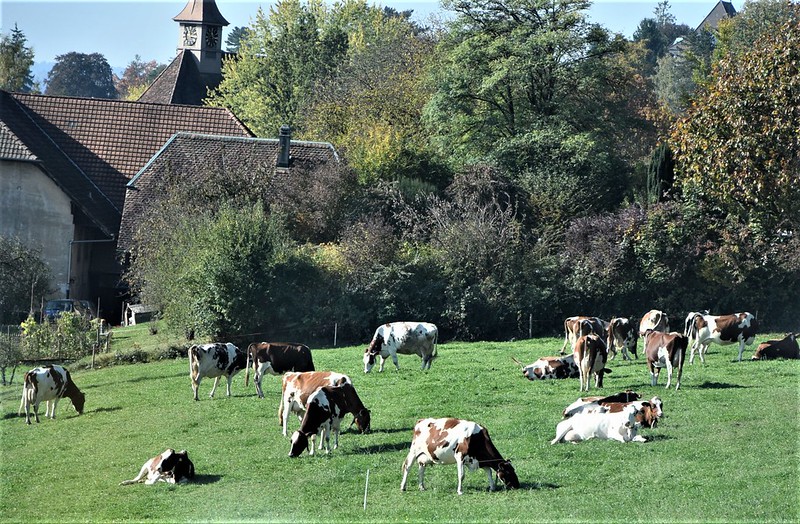 Our workmen are now making preparations for the long goodbye, although some are still hovering putting the finisheing touches to the work. In a week the scaffolding will be dismantled and then the last coat of paint will be added to our boundary walls: this time in a stronger green to match our new green sun blinds. I think I will have to wear shades.

I will be cleaning a few windows today, but otherwise have no great plans for an adventurous life. Be careful where you tread on Internet, especially Facebook, and take care. 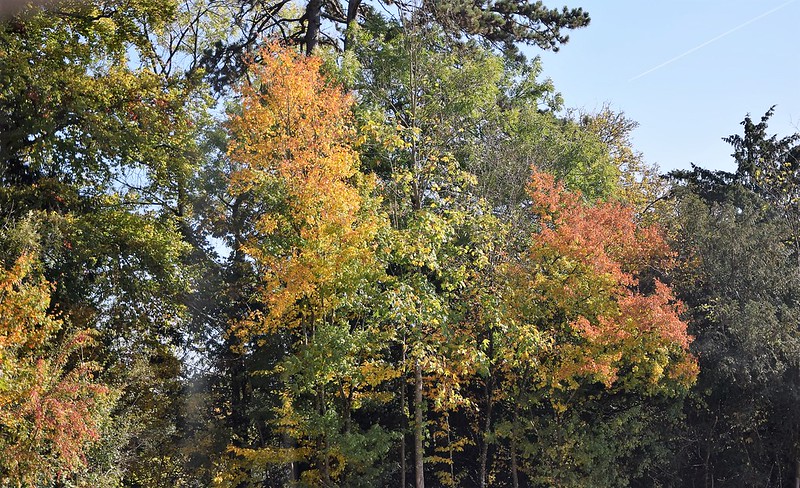