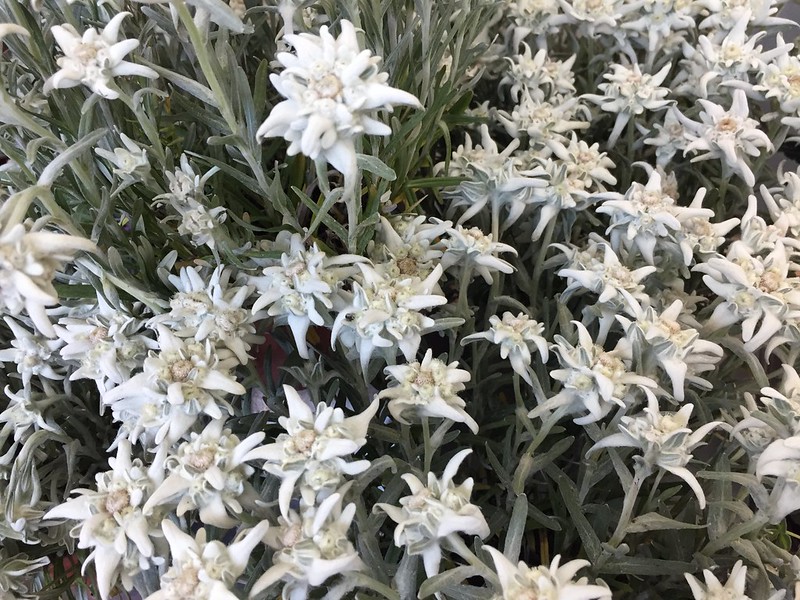 Today is 1st August, the Swiss National day, so I went for the search for the Swiss national flower and yes, it is the Edelweiss. Now and again it is sold in our store, and I take a photo. Otherwise I do not often see it growing as it is an Alp flower, very high up and needs the cold temperatures to develop. It is not a beauty like the rose, but it has its charm. 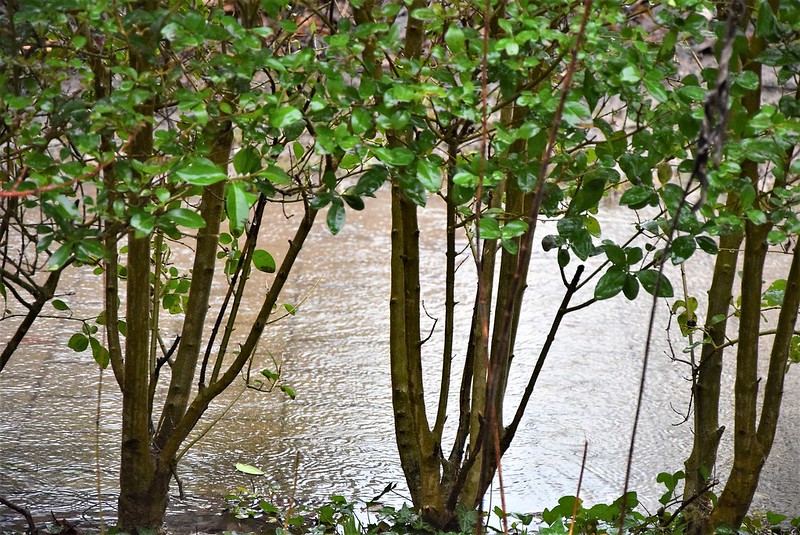 A man began to build
Hammering wood to yield
He was not having a lark,
He was forming an ark 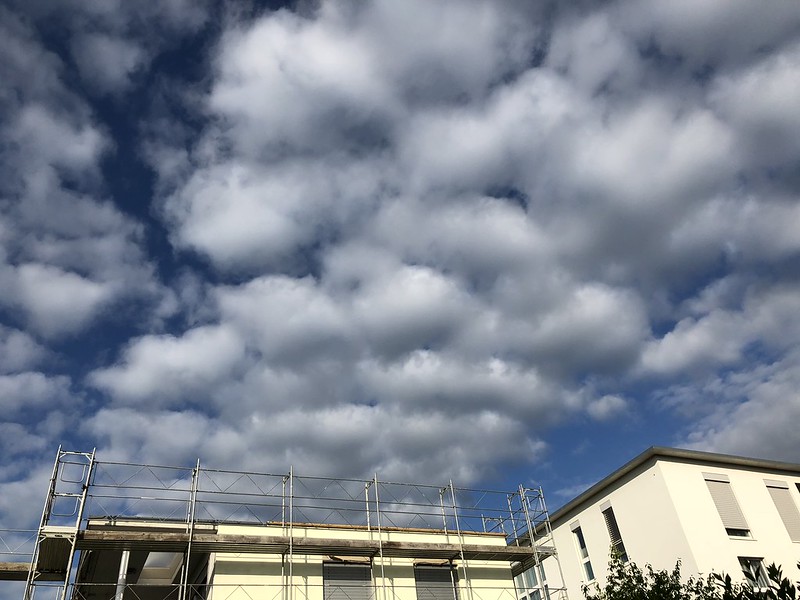 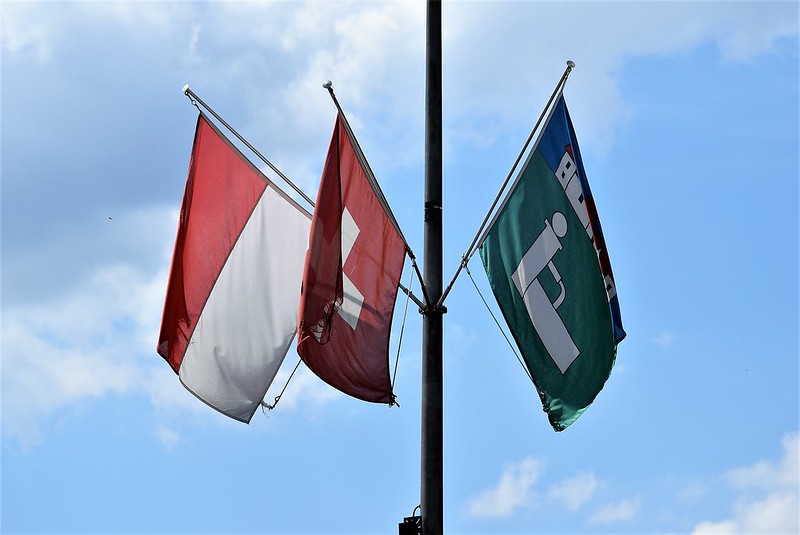 Flags? On my blogging site? It is 1st August, the Swiss National Day, when we all celebrate the meeting of a few guys in the middle of Switzerland in 1291, or something like that. They toasted a few cervelat, the Swiss National sausage, around a fire and decided to have a country. They called it Helvetia at the time, but today it is Switzerland. It still exists, so probably was not such a bad idea. We have four languages, about eight million people and still have the cervelat. We have banks, lots of them and 1.5 million cows. What could be better. Our local effort for the national day are the flags on various posts along the main road. In the middle the Swiss National flag and on the left our Kantonal flag of Solothurn. The little green one on the right is our village of Feldbrunnen. “Feld” means field and a “Brunnen” is a fountain. These flags always appear some time in July to remind us of 1st August. 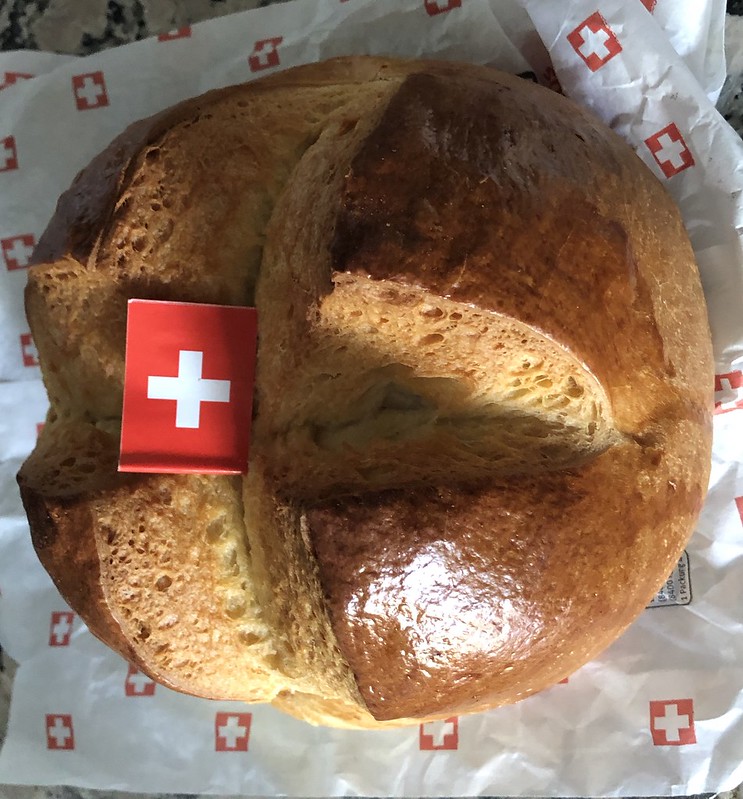 How do we celebrate? I began the morning eating a special bread that had been produced for the occasion, not that it is tradition. The bread is quite good, something different, and had a Swiss flag stuck in it to remind us why we have it. Even the paper bag had a Swiss design. 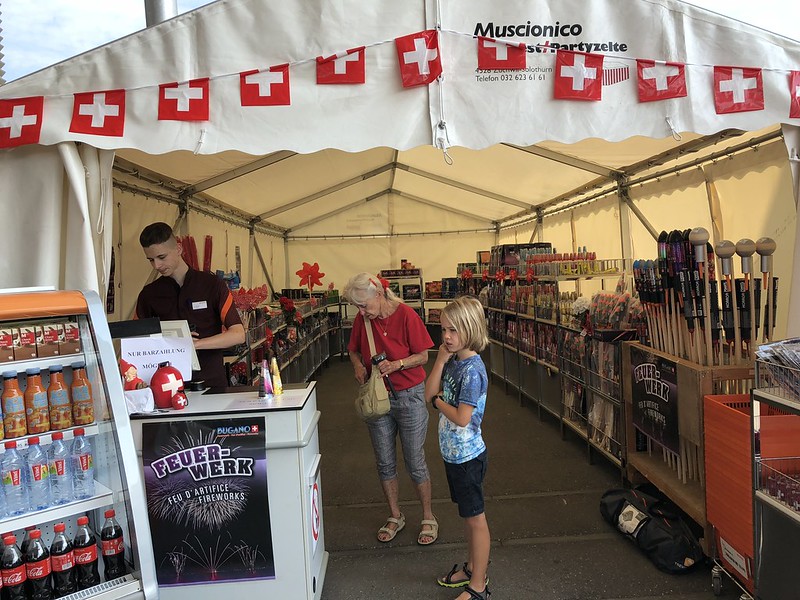 The general idea is to have fireworks in the evening, much to the delight of the children. The local supermarket had a tent outside with all the necessities from rockets to Swiss flags and various other little souvenirs. On the Swiss mountains fires will be lit so if you happen to be flying over tonight, do not worry, we are not at war, just celebrating. I took this photo a week ago. Two days later in the supermarket I saw this. 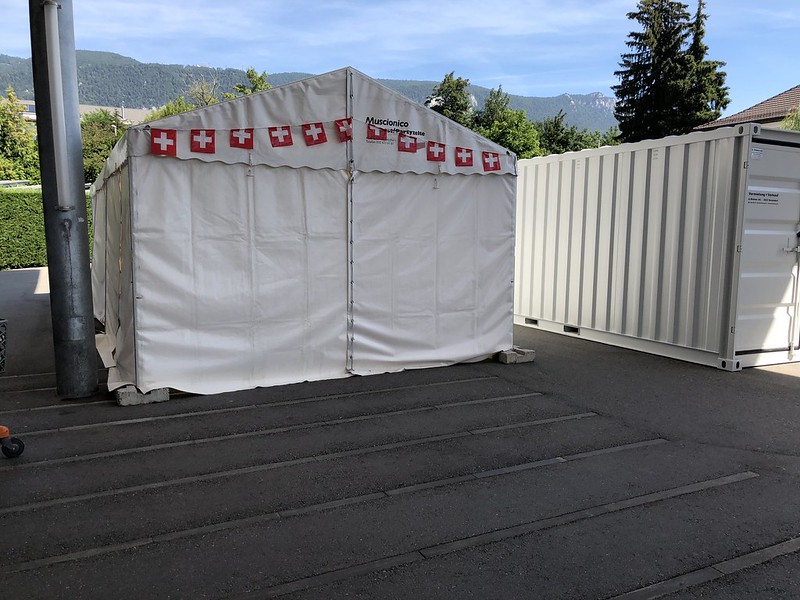 The tent had been closed and a container was next to it, ready for its removal. Our 1st August celebrations were finished before they began. It has been a very hot summer, and no rain. They are even transporting water to the alps for the cows as they have none in the streams. This has increased the danger of fires in the region and now fireworks in our Kanton have been banned, in many other areas as well. The 1st August celebrations are already finished before they began. I read in the local newspaper that many firework customers are now claiming a refund on their purchases and returning the unsused fireworks to the stores. I am not sure if the fires will be lit on the mountains, but probably not due to the danger of settling the forest on fire.

We Swiss (and half swiss like myself) are now left to make the most of it at home. My cat is clapping his paws in joy: no hiding under the bed this evening with all the bangs and flashes outside during the evening until the early morning hours.

There will be the usual patiotic TV programme this evening and yesterday Alain Berset was giving an interview on the TV from his favourite garden restaurant in Fribourg. You don’t know who Alain Berset is? He is the Swiss president, but only for this year. We change them every year so you have to keep up with it all. Perhaps that would be a good idea in other countries as well, although they will not be mentioned here.

Otherwise life goes on. I actually forgot that today was 1st August and thought it was tomorrow, so Mr. Swiss had to go shopping yesterday unplanned for food as Switzerland is closed down today.  It is still hot and sticky and I have given up with journeys into the unknown with my wheelchair, it is too hot for comfort.

Have a good day, and congratulations to Colorado who are also celebrating their State Independence day today Colorado Day It is not a national holiday in the States, but in Colorado they are getting free admission to the museums. Thanks Martha for informing me. 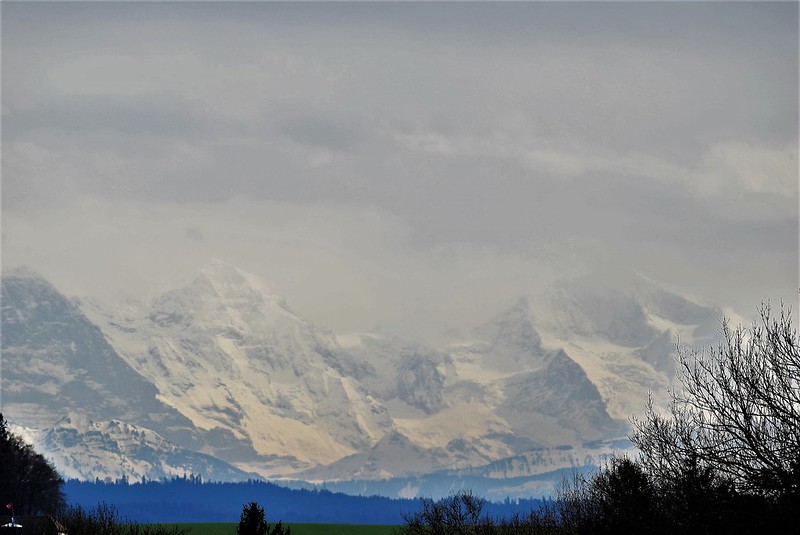