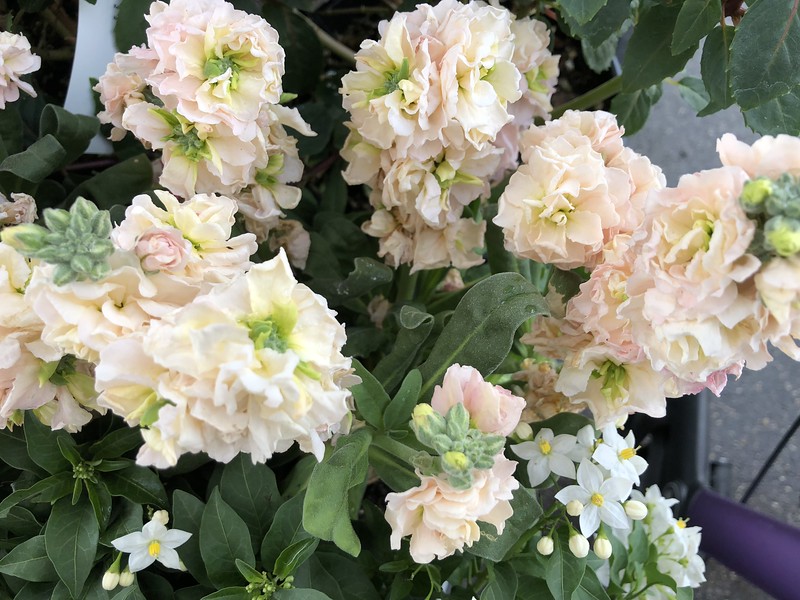 It seems they are a member of the mustard family – and such pretty flowers. 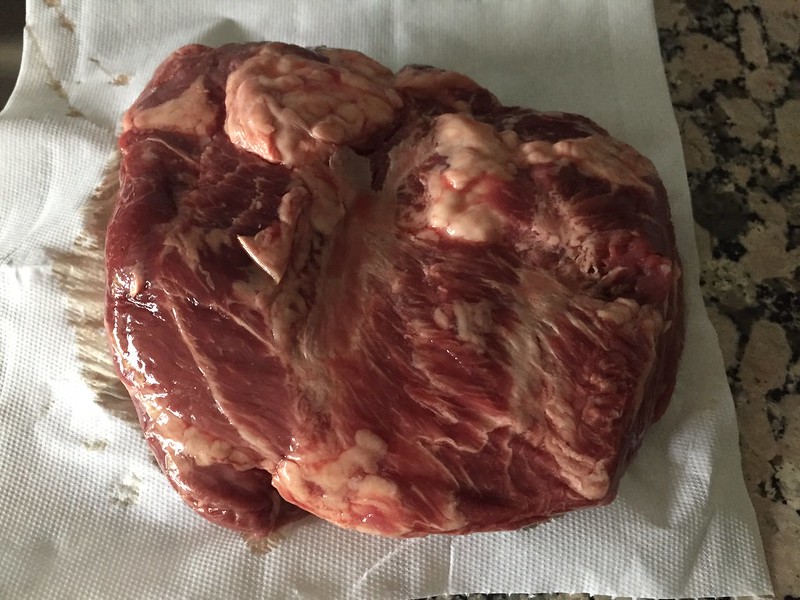 She invited the family for her birthday meal and chose to serve meat nice and lean
Invitations were sent to relations near and far, although not all were too keen
Morticia was not a very nice person, she was always on the scrounge
But her aunts and uncles accepted all the same, they wanted to have a lounge
The day of the feast soon arrived, and everyone was wearing their best gear
What would she serve was the question they asked, perhaps she might serve deer
Wonderful smells came from the kitchen, to tantalise appetites and fancies
Sitting around the table, the main course arrived, and the first to eat it was aunt Nancy.
She chewed on the meat and was pleasantly surprised to find it was juicy and tender
Uncle Charles followed and had two portions, he was always eating food on a bender
Cousins Cyril and Joan were eating with the others and soaked all their food in gravy
Cyril had to cough on a very small bone, Morticia told him it would make his hair wavy
Everyone laughed at this very strange joke because Cyril actually had no hair
He also laughed to join in the show, although he almost fell off the chair
But this was family and everyone belonged, they were making jokes with a laugh
The food was so good with an almond sauce, and Morticia assured the meat was calf
Suddenly auntie Nancy coughed, her food suddenly tasted bitter
Within an hour she had taken her last breath, she had now become a quitter
The others followed one after the other, choking on the food they had been given
Morticia gave a little laugh on the side, from her humour she was now driven
The doctor was called and then the mortician who happened to be a very good friend
It was clear that death was caused by choking which was why they all met a grave end
At the trial it was found that Morticia was innocent, she had mistaken arsen for salt
She was found not guilty and sent home free, it really wasn’t her fault
The moral of this story was very sweet, it was flavoured with genuine honey
Morticia is now a very rich girl, because she inherited all the money. 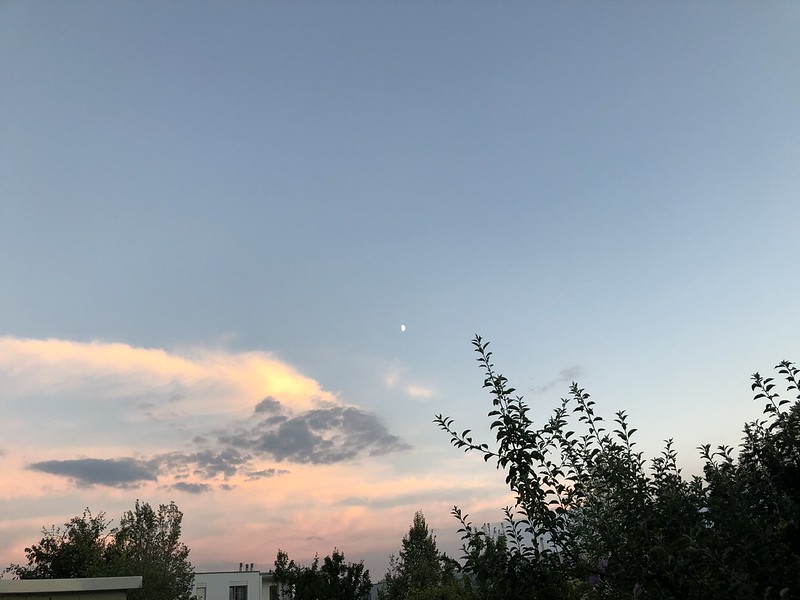 Before beginning with today, let’s cast a glance at yesterday evening. I was out on the porch, finished with the daily computer exercises and looked up at the sky, which I often do. It was a rewarding look: not only was there a half moon but the clouds were again having fun with reflections of the evening sun going  down. These are the moments I like to capture through the lens of a camera as they do not repeat themselves. I have another one of those moments this morning. 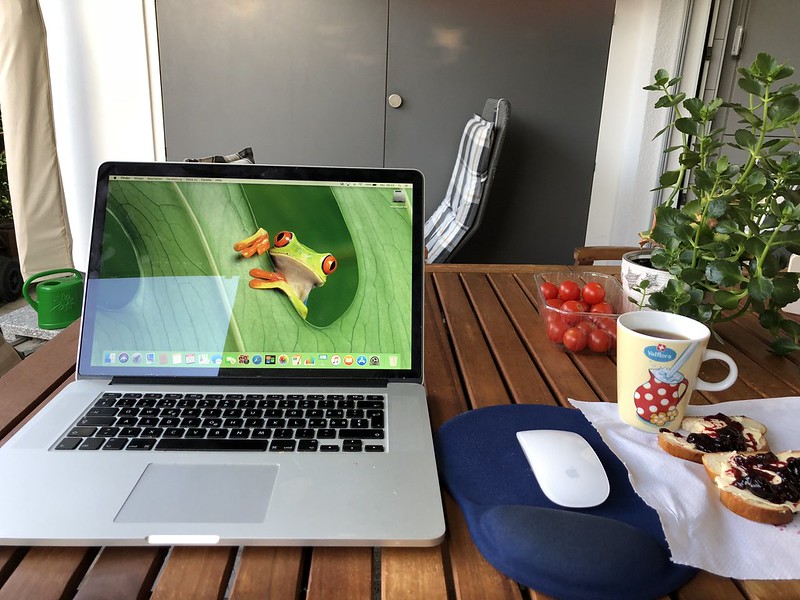 I got myself settled on the porch with my breakfast and computer and then I saw a sparrow hopping around on the ground. Of ourse I had my mobile phone camera ready for a shot, but the sparrow decided not to stay, although he was flying back and forth most of the time. I threw a few crumbs down remaining from my breakfast, but now he has disappeared. It is wonderful to be able to sit outside in the morning accompanied by birdsong and the fresh air of the morning, even a computer, although the bird song is mainly the crows and they do not sing just call each other.  “Hi Fred, are you there?” “Of course, always.” 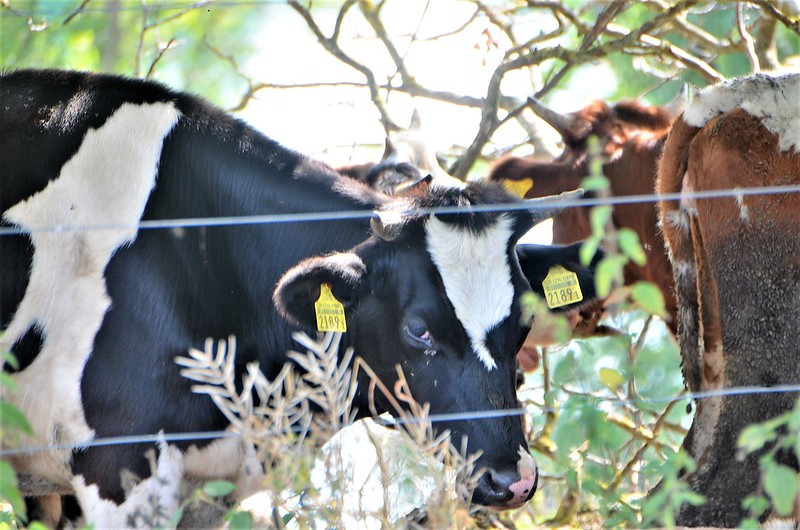 Yesterday afternoon I decided to take a short wheelie in my chair, but just remained in the village. I visited the usual places and discovered four cows all perched on the top of the slope above the river. These were the first cows I had seen for some time, as they are now usually only let out at night in the cooler weather. I also noticed that they all had horns. Usually the horns are removed in Switzerland before the cows realise they grow, but there is now a movement in Switzerland to let the cows keep their horns. The reason for removing them are that accidents that could happen, but I strongly support the idea that the cows should keep their horns – the photos are more interesting. 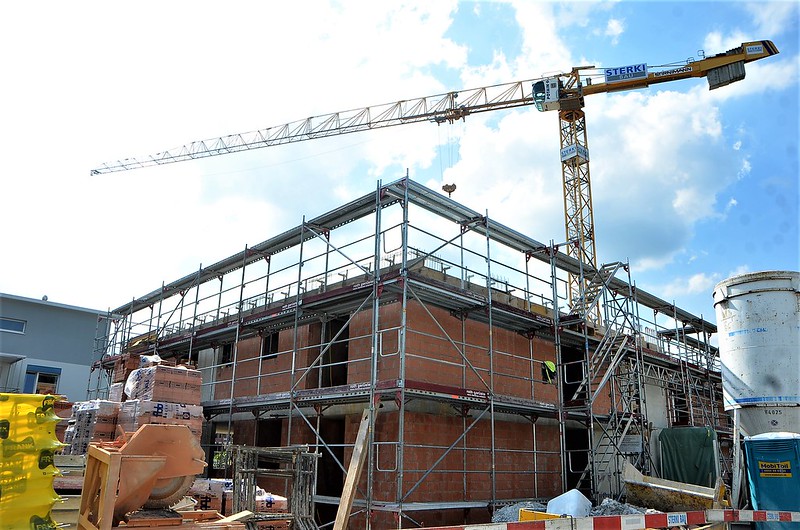 I was astonished to see how much building was being carried out in a little village. Everywhere there were cranes and the beginning of new houses or apartment blocks. The predecessors of the building sites were also houses, not more than 20 years old, but if no-one lived there, they they were removed and rebuilt with something more profitable. Our village is one of those places that attract money because of the low tax rates.  We  belong to the poorer section of the village population that depend mainly of their monthly senior citizens pension money. 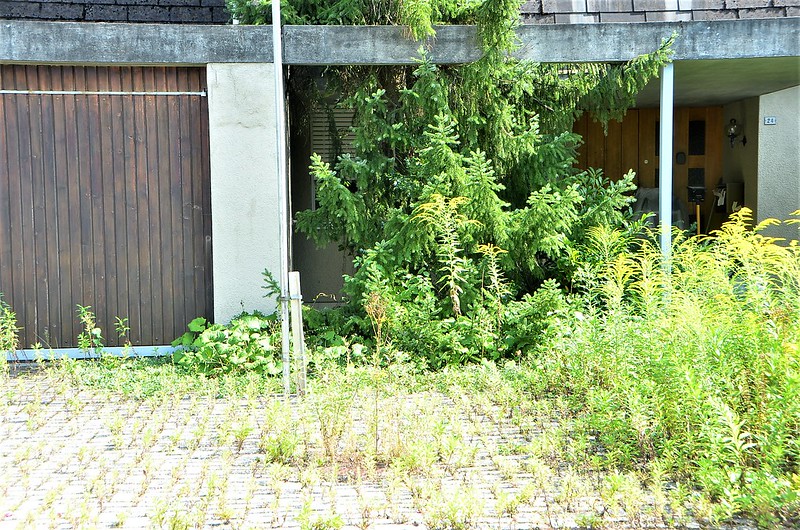 I also passed this house on my wheelie. It was quite newish, but it seems that Alice didn’t live here any more, or her family. The porch was overgrown with golden rod and the garage door had probably not been opened for some time. My gardener told me last week that golden rod is now forbidden in our area as it is qualified as an invader, and it certainly invaded this place.

It was an interesting tour, but the sun began to beat down again. This morning it is a pleasant morning outside with pleasant temperatures. Our newspaper stated today that Autumn would be about a week away an we will still be getting sunny days and high temperatures up to the end of the week. I used to love the summer days, but I too will be glad when autumn arrives with its windy days and sensible skies. 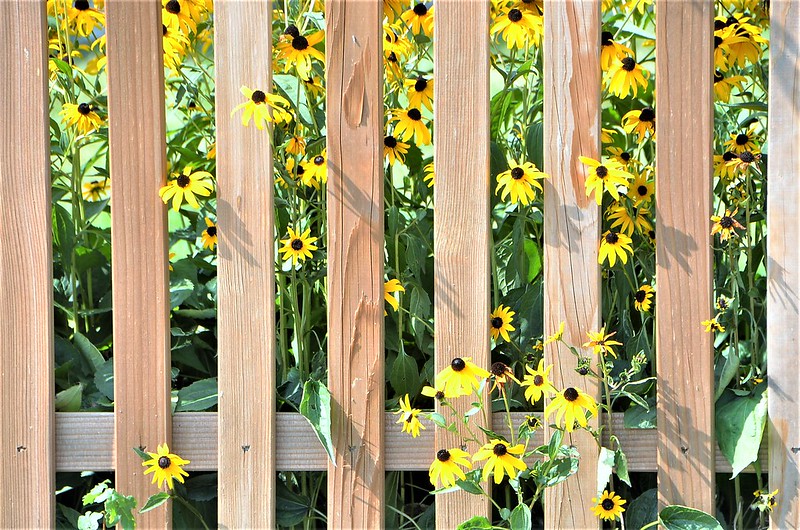 In the meanwhile the village gardens are having their last summer show of flowers breaking through the neat fences. We do tend to fence ourselves in. Enjoy the day even if it is Monday. I will be on a safari to the shops and who knows what other adventures I might participate in.