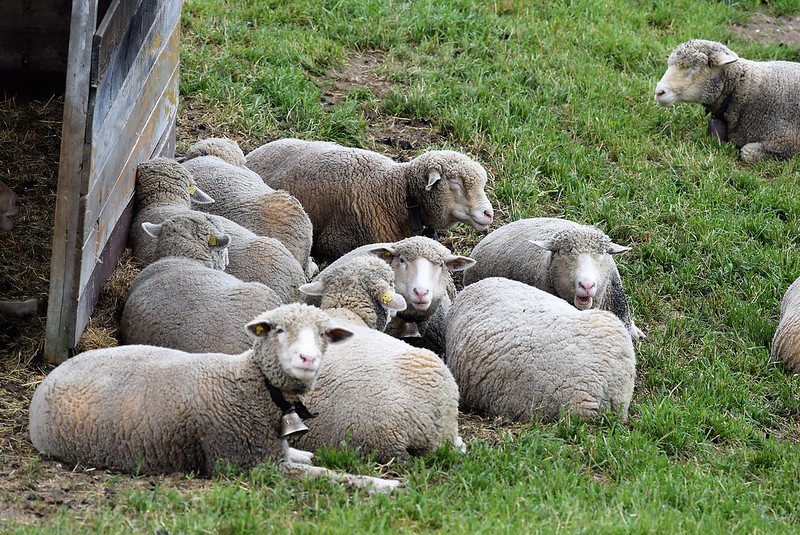 I think he is coming to take off my coat
sharpening the shearers and not for the goat
Where can I hide, perhaps in the shed,
burying myself to cover my head
“One sheep is less” said the farmer to his men,
“I am sure it is Woolley disappeared from the pen”
They searched all the day, the week and the year,
but Woolley was gone, the shearing she did fear
The other sheep were happy their yarn was now shorn
No longer with wool, they were feeling new born
Where was Woolley they wanted to know
But Woolley was happy. she knew where to go
The shepherdess saw her, alone in the field
So she took her home, to her she appealed
She lived in a cottage, in winter was cold
Woolley lay on her bed, her wool was not sold
But then came the Spring, it then began to rain
she could no longer move and they needed a crane
It was only her nose that peeped through the wool
They cut off her coat the room was quite full
Now Woolley could move again, so slim much better
Fom the yarn they made a blanket and also a sweater. 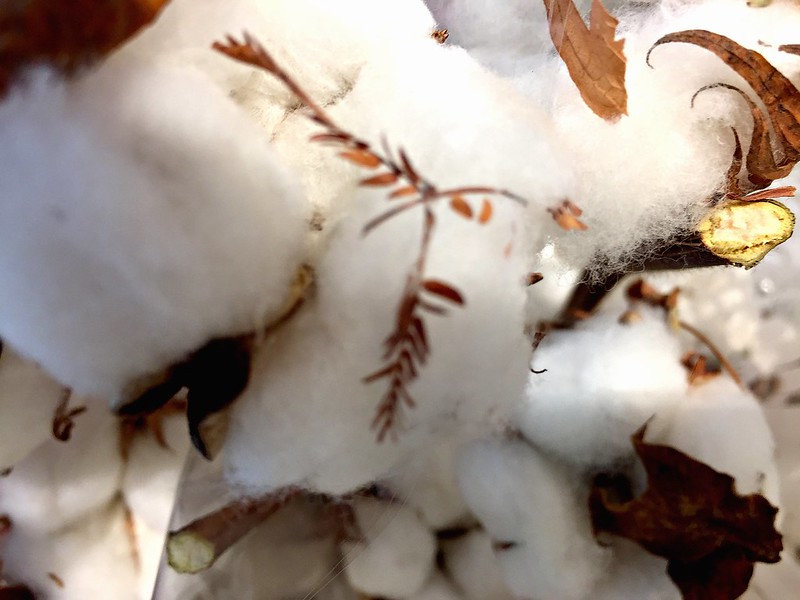