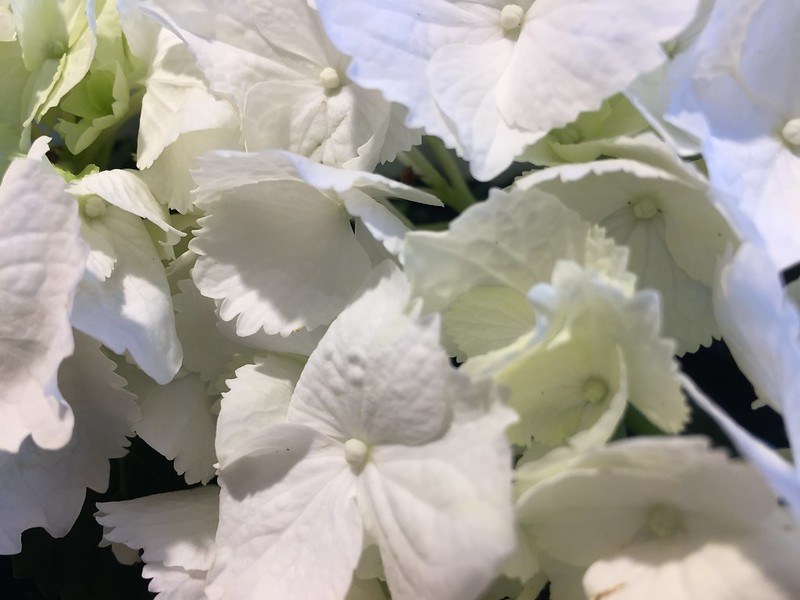 A white hydrangia, something I had never seen before. 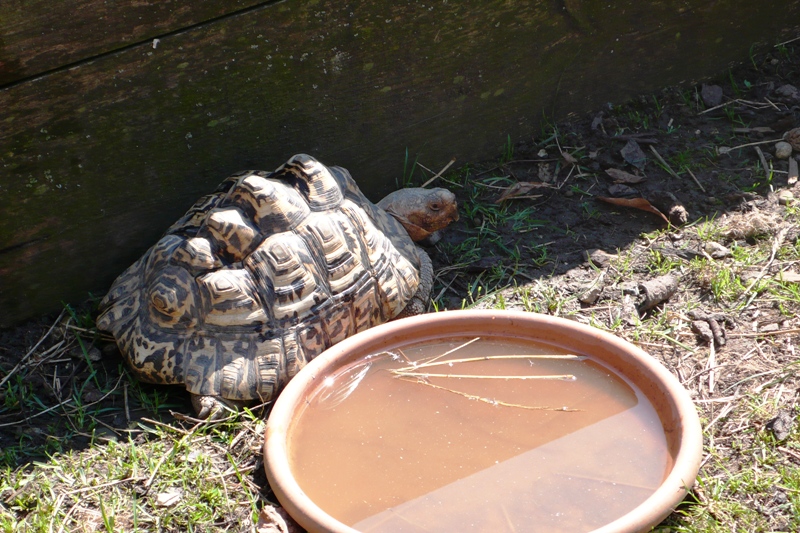 I am not crawling, I am walking 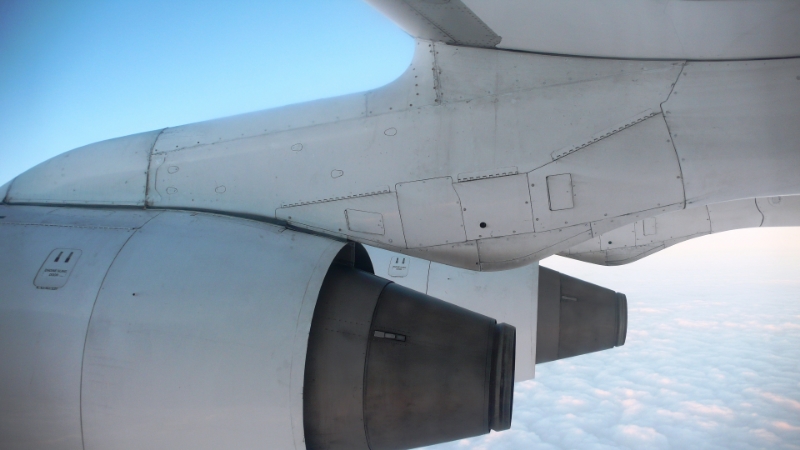 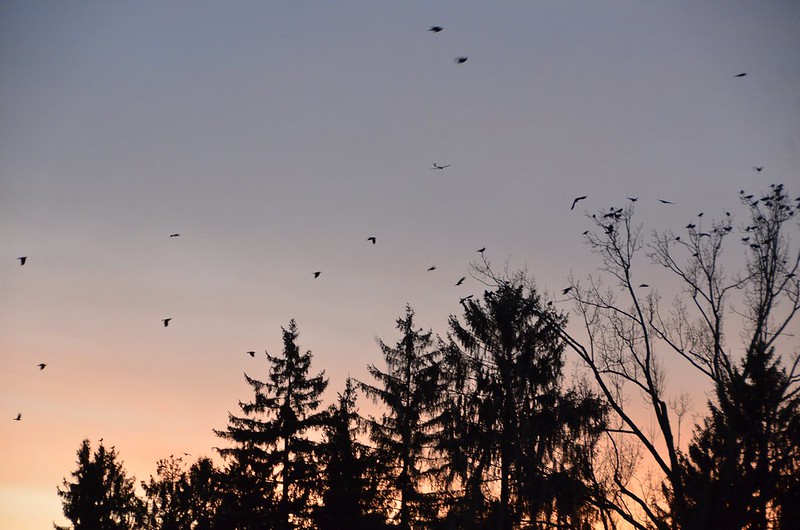 Look carefully and you will see that the crows were flying with a plane. 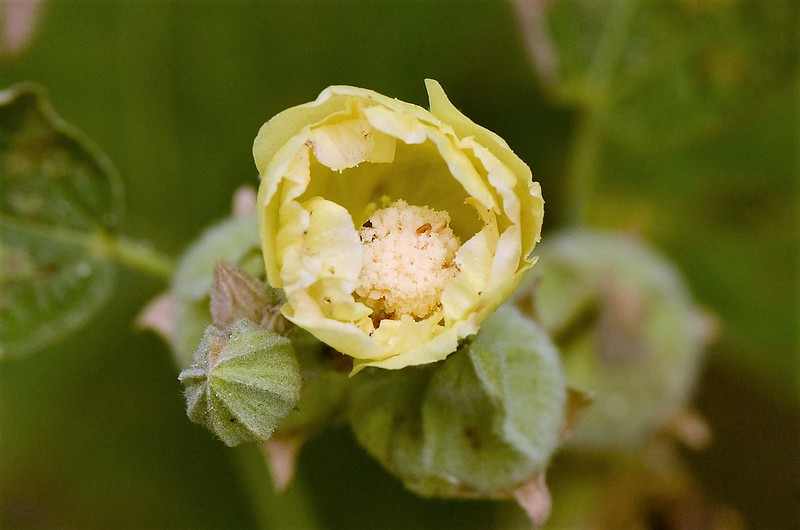 The world according to a hollyhock that is thinking about making a flower. 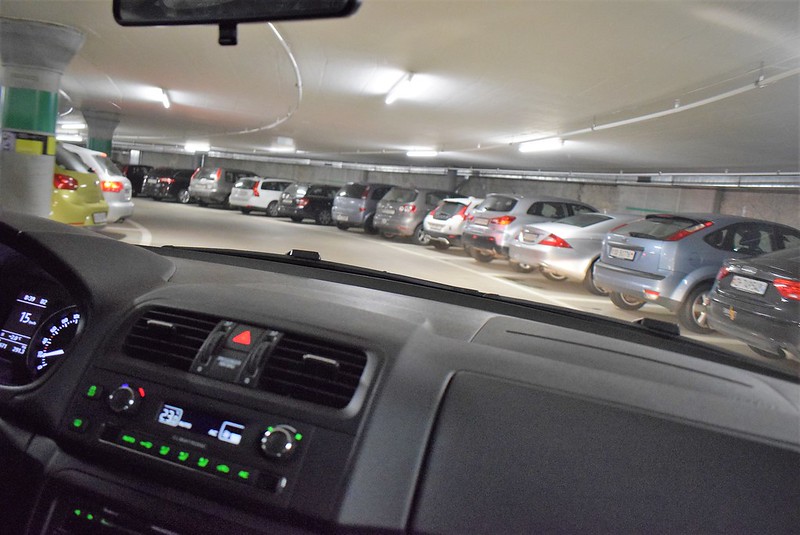 Just look at them, rows of cars parked in the parking house. Someone drove them there ad deposited them, people that have a driving licence, all nicely in rows. Oh, if only I could do it again – of course I can, I can do it – according to keeping my driving licence.

Yes, car drivers, beware, I am still on the list of drivers and probably will stay there. Did you miss me this morning, wishing everyone a “Good Morning” from my computer headquarters and telling of the developments in a lonely outpost in Switzerland? No, oh well you cannot have it all. I had to leave my bed at the ungodly hour of 6.45 when it was dark and the hedgehogs were on their way home. I had to be at the doc specialist at 8.30 and such a visit needs a preparation to overcome my trembles.

It was time for the truth. Will I be allowed to drive a car or not? Actually the final decision is made when I complete a test which discovers that I am still in a condition to actually drive a car. After a few introductory “getting to know how you are” words with the doc, we came to the part where all the spectators (there were actually none) would be holding their breath. “About driving” he said: there was then a deathly silence until I realised he actually wanted to know my thoughts on the matter.

I decided to come clean and said that I had already thought about it. I have not driven the car for a couple of months, having a chauffeur. He found it is up to me, but he would have nothing against it, and neither would my own doctor, it is entirely up to me. He drew my attention to the fact that if I gave up my licence, I would no longer be allowed to drive, meaning that even if an emergency situation where I would be needed as a driver, I would no longer be allowed.

No-one wanted to take my licence away. He would give his permission and also my normal doctor, pending or course the results of the examination I must make, which he found would be no problem. Bascially it comes to the fact of being able, capable and sensible enough to drive. In other words, it is up to me, but he has nothing against it and my house doctor also not. Cutting a longer story short, I now have an appointment with my normal doc on Friday for this famous test to prove that I am not the mad driver of the horror films and can still do it. I can give up my licence any time, but now it seems is not really the time. I can do it I am sure, driving first – oh the inspiration. This test seems to be an idiot test, to be taken every two years from the age of 70, so what could possibly go wrong.

Having been reassured that I do not yet belong on the happy hunting ground of idiot drivers I now feel assured. Mr. Swiss was happy with the prospects of me driving again, and found I should drive at least once a day home from the supermarket. What can I say? I actually prefer to sit in the passenger seat and take photos on the way, but there is a Swiss well known book “Matto regiert” (Matto rules) about a murder in an asylum, and somehow this came to my mind. Mr. Swiss has the book so it will probably be one of my next lectures. If they insist on allowing me to drive, be prepared for anything, but I would so rather take photos.

I left the doctor feeling reassured that I can do it and remained at the decision that he would call me for the next meeting.