Is it easy for you to ask for help when you need it, or do you prefer to rely only on yourself? Why?

Never really thought about it and I am sure it would not interest anyone or would someone like to write today’s daily prompt for me? Probably not. There you see, I will again rely on myself, not that it is a question of preference, but a case of getting the job done. 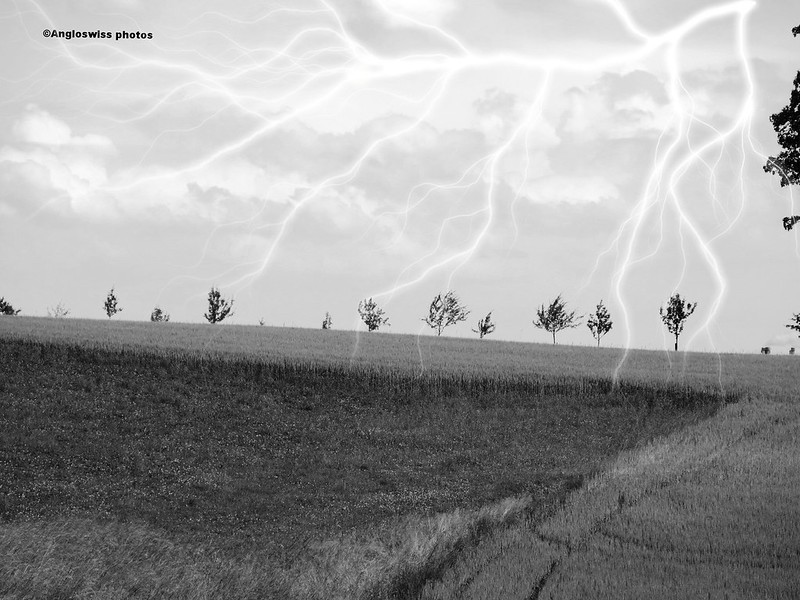 I noticed on one of my walks that new trees were growing near the castle, so I took a photo to remember. I clapped my hands for some effects, and a few lightening streaks appeared. Must be a special gift I have.

I just read that the grand old man of horror, Christopher Lee, has departed, one of my film heroes. Mr. Swiss said write about Christopher Lee, but he left his own memorial and you know what, today it is hot weather with the promise of a real thunderstorm later. The sky is thinking about turning into a dark grey landscape of threatening shapes, so let us all remember Christopher Lee in his best role as the vampire. They might have been plastic long white teeth and the blood on them was probably red paint, but who cares I would be sitting in my chair at home or in the cinema holding on tightly and hoping that he would get his just deserts with a wooden stake through his heart, or perhaps the sun would rise and he would burn to a cinder.

There was always a sexy female vampire to help. I once applied for the job but they found I was not sexy enough. I often look quite threatening when I awake in the morning, especially if I forget to hang a fresh thread of garlic over the bed. It was only last week that Mr. Swiss again had to pay a visit to his doctor. Anaemia was the verdict. It seems that he had a deficiency of red blood cells and two suspicious puncture marks were discovered on his neck. He was told to eat more green vegetables and to avoid steaks, especially those running with fresh blood. Mr. Swiss told him his wife prefers to cook them in that style, so the doctor hung a few crosses on the walls of his surgery together with garlic and has made an appointment to see me: how considerate.

We no longer have mirrors at home. We both decided there is no point when you do not have a reflection. Mr. Swiss is now at the hospital having a blood transfusion which should put things right again. I will pay the doctor a visit next week at full moon, around midnight. I hope he leaves his bedroom window open, so that I do not have to beg for an invitation. I do not visit people I do not now without being invited, the effect is not the same. I must check if the treatment is covered by my sickness insurance.

Let’s have a happy photo of the cemetery chapel before I leave you. 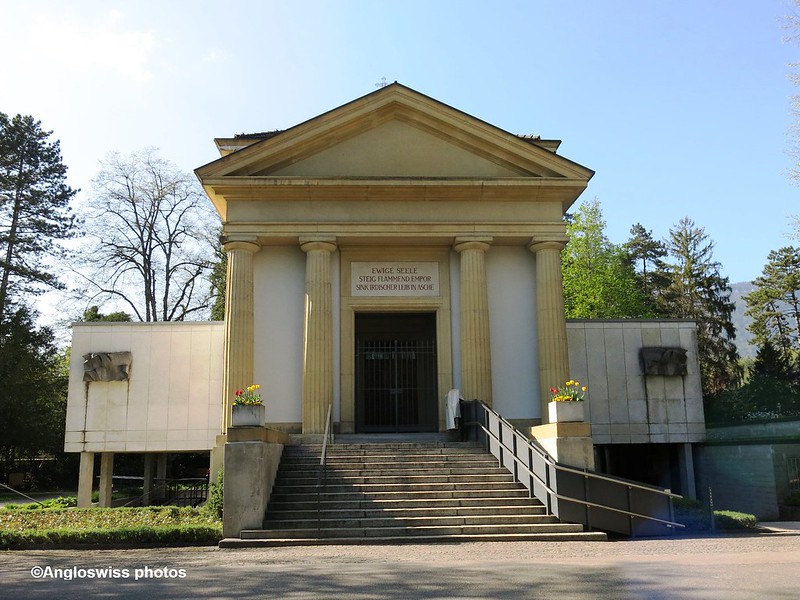 Daily Prompt: I am a Rock – a tribute to Sir Christopher Lee

9 thoughts on “Daily Prompt: I am a Rock – a tribute to Sir Christopher Lee”