Tell us about a conversation you couldn’t help but overhear and wish you hadn’t.

I have been hopping around on the computer for many years and have left my cyber prints in many places. It is nice to have contact with another world, meet other people, share your ideas and comments. It can happen that you might be misunderstood, have a different opinion but that’s the way the internet crumbles. That can also happen in real life, but you can retaliate and speak your opnion, or you can keep quiet and forget the whole thing.

We are all human, and listening to the conversations of others can be quite interesting.

“Hi Bob, how’s things at home. I heard you and Matilda were having problems.”

“I’m your neighbour Bob and the walls are thin. There was quite an argument last week. Since then we have not seen Matilda or heard her voice. Has she gone away?”

“It’s none of your business, but you will no longer be seeing her. She packed and left and is now staying with her aunt in America.”

It was when Joe’s dog brought a human foot home that he had uncovered in the neighbour’s garden that suspicions arose. Joe decided to ask Bob why there was a foot in his garden. Bob was not very happy and there was an argument when Joe accused Bob of killing his wife and burying her in the garden. Luckily the neighbours on the other side of the house heard every word, the walls being thin, and informed the police. In the meanwhile Bob had stabbed Joe with a knife and so the police had quite a lot of work to deal with accompanie with a lot of fresh blood. Joe recovered in hospital, the knife missing his heart by a few centimetres, and the remainders of Matilda’s body parts were eventually found in Bob’s garden and it was such a pretty garden, full of wild flowers. So you see, it is sometimes worthwhile to overhear things. 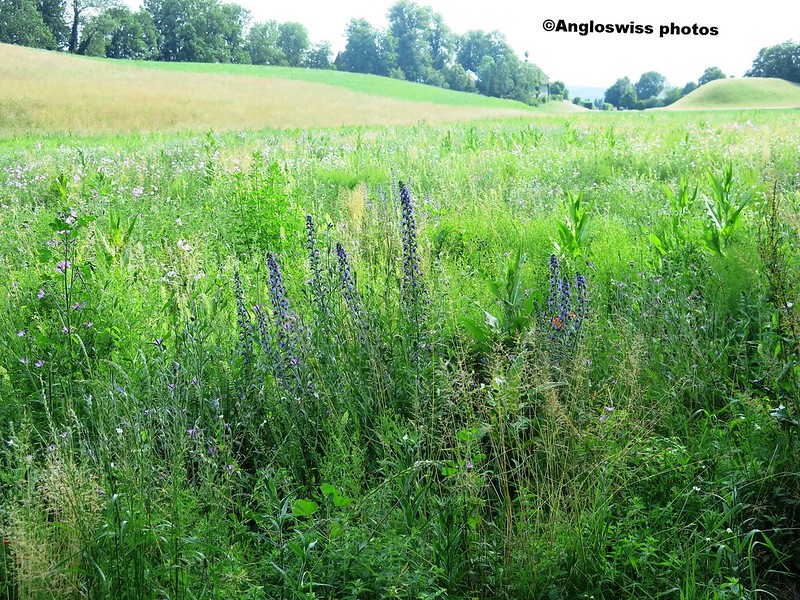 Only this week I was on one of my forum sites which I have belonged to for many years. Unfortunately it is one of those forums where the moderator only seems to be there for him/herself and not for the people participating. The leader of the forum sometimes appears, but likes to keep out of trouble. This week there was a discussion where various people joined in, each giving their own opinion. Me – no, I stayed out of it as it was not something that really interested me. Eventually it climaxed into unjust remarks, actually insults, made by the incompetent moderator against one particular person, so this person retaliated and has now left the forum.

I must say I don’t blame her. The result: one member who only joined recently has accused this person of being a diva. He is a man, so I suppose you cannot blame him. All women are divas for men. Even I have my enjoyable diva moments from time to time, although it is really only my felines that take notice. Why do these people mix into something that is none of their business? Is it human nature, or perhaps he suffers from an inferiority complex, his wife not cooking what he likes or not cleaning the apartment enough.

Yes, I wish I hadn’t got interested in this dispute, but there is a German saying translated (don’t know the english version) when two argue, the third laughs. I have left this forum about three times in the past 10 years due to this incompetent female moderator and seem to be a succour for punishment, as I returned again. This time it has nothing to do with me, so why bother, but I have decided enough is enough. I have better things to do with my time, and I do not know how cyber murder functions. Any ideas anyone?

Daily Prompt: Hear no Evil – Of course not, but it can be quite interesting