Humans have very strong scent memory. Tell us about a smell that transports you. 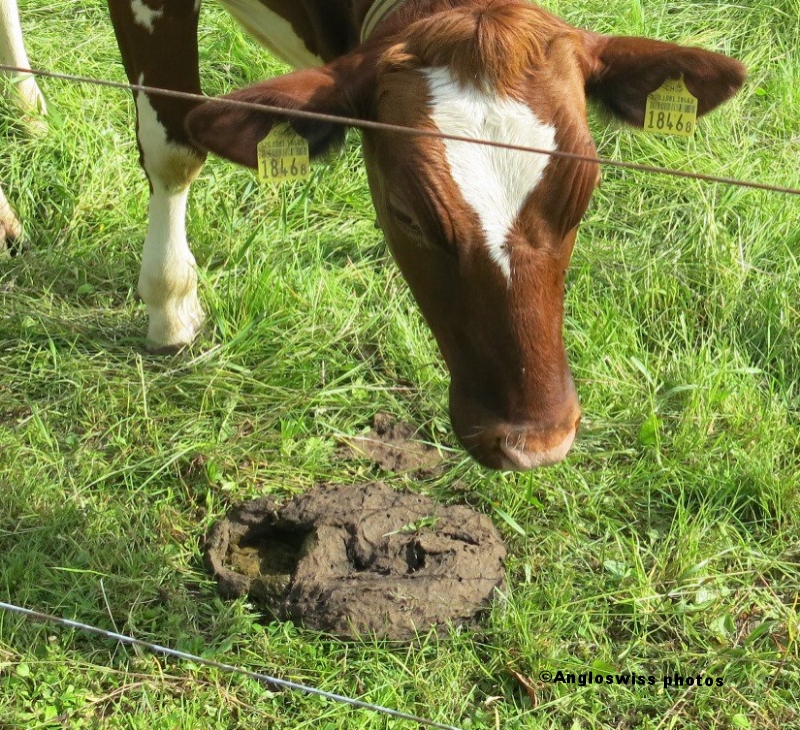 “Hello Dandelion, having fun on the daily outing?”

“I was until I discovered that Bluebell could not control her natural recycling process.”

“I heard that Dandelion. I am a clean cow and my pancakes are neat and tidy. No-one sent you an invitation to have a sniff.”

“I didn’t need an invitation, it was ready and waiting. Look the first flies are already examining the evidence. It won’t be long and they will move in and use it as a home for their offspring. Must be the smell that attracts them.”

“My recycling process does not smell, it is the country air. It belongs here. Imagine a field of cows smelling like…… well roses. It would not fit. Everyone likes to smell a cow field, it conjures up memories of the country, doesn’t it Mrs. Human?”

“I suppose it does Bluebell. Where I grew up we only had the smell of petrol from cars and dirt after the rain had fallen.”

“You didn’t have any cows?”

“What about the smell of hay or grass?”

“We didn’t have that either, except in the parks. Everything was hidden under the smells of concrete.”

“Funny places those towns, but humans recycle as well.”

“That it all hidden in a special room called toilet, all in the name of hygene.”

“Poor humans they have no natural smells surrounding them. In that case Bluebell carry on, it seems your pancakes belong to the smells of the country. I wouldn’t want to go to a special place every time, it is not normal.”

And so I left the cows with their discussion about being a cow. As I walked across the farmyard I saw this. 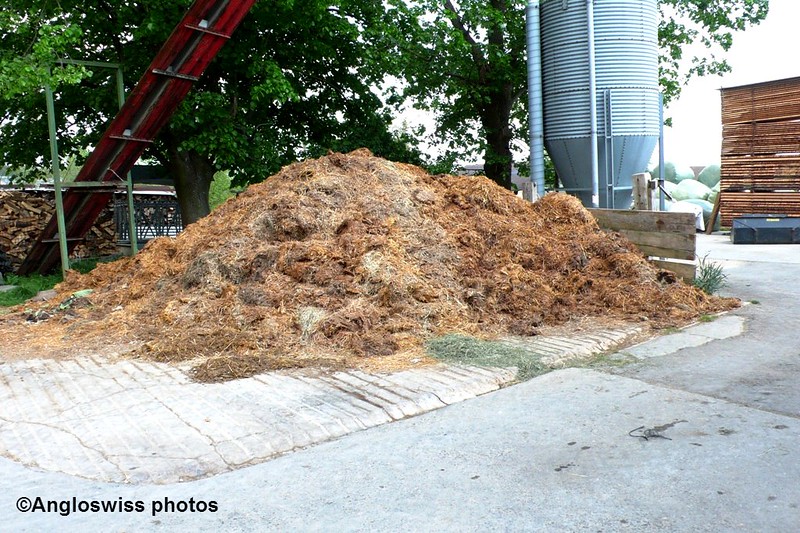 Yes, sometimes smells are there to be used. I take it that the farmer was collecting fertiliser for his field.

“Mrs. Human, if you really want to smell something invigorating, then come over here. We are the queens of smells in the farmyard, we are the goats.”

I did not have to search from where the voice came from, I just had to follows my nose. Yes, goats are the best with the smell. 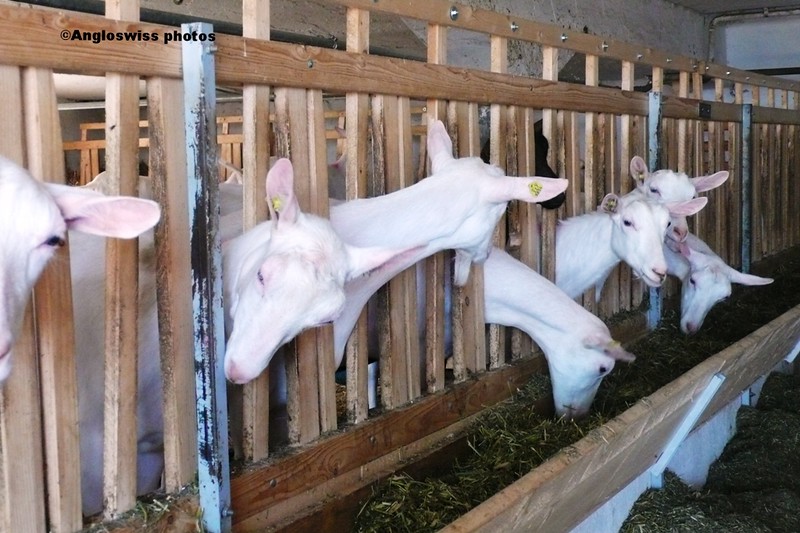 “Well I must say, you really take the trophy for a strong smell.”

“It is our trade mark Mrs. Human. What would a goat be without a smell. Our cheese smells of goat and our milk. We are famous for our goatliness.”

I did not stay long in the goat stable, I did not want to insult the goats by covering my nose with a handkerchief, so I moved on. I decided I had enough smells today. I live in the country, in farmland and so it belongs to my surroundings. There is nothing stronger than waking in spring or autumn and smell the aroma of natural fertiliser in the air. Ok, it is not all dung, we do have some nice smells as well. Freshly mowed grass, the herbs in my garden and the first rose that flowers. They fill the air with their perfumes during Summer. Even the snow seems to have a smell in Winter, but perhaps it is because the nose experiences the coldness of the air.

As a housewife it is part of my duty to keep smells to a minimum by removing them by cleaning, but even then you leave behind the smell of freshly scrubbed surfaces. I wonder what my offspring would say about the smells of their childhood.

Daily Prompt: Smell you later – a life of smell