Write page three of your autobiography. 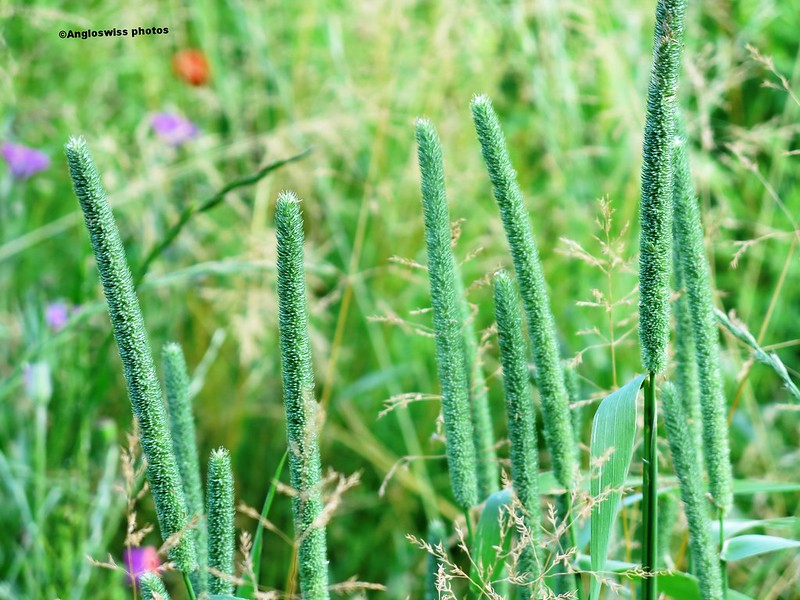 “Morning Joe, where you been. Already more than an hour gone with today’s prompt and you turn up eventually, not even shaved.”

“Hey Algernon, give us a break. It’s Sunday and I like to take it easy with breakfast. Anyhow no rush, is the cauldron bubbling with the magic ingredients?”

“Of course it is, just threw a few pages of DOS into it to give it some spice of death.”

“DOS, hey are we in the dark ages? I can hear Mrs. Angloswiss complaining already. “Another coughed up piece of prompt refuse etc. etc. etc”

“She is not the only victim we have and we certainly are not catering only for her needs. Throw that frog’s leg into the soup and a few bones left over from yesterday’s prompt about evil to give it a good taste and there we have it “Page Three of your Autobiography”.”

“You can’t be serious boss. Mrs. Angloswiss never had a page three she didn’t even have a page one and now she already on the epilogue. Look, she has already begun with one of those photos of strange plants.”

“Joe I told you we are not here for Mrs. Angloswiss and her photos. There are others. Anyhow let’s read what she writes.”

“Algernon, we are not here to read what is written. We don’t have the time. We have lots of other tasks to deal with.”

“Well, making sure the fire under the prompt cauldron does not go out. I have a chant to utter.”

Double, treble, grid Angloswiss
Computer burn and give it a miss
Words of doom and let it cook
Let WordPress write your book
Tell us about it with words of truth
And if it’s a lie, who cares, it’s your youth

No, no , no – she ain’t getting a Pulitzer for that one. The last time was at the end of 2012 and then she was three years younger and still believed that the daily prompt was something that we created with love.”

“I thought we did in the old days.”

“The old days are gone, and we only did this daily prompt thing because we believed in it and wanted to earn more.”

“We still believe in it.”

“Wrong, when Mrs. Angloswiss discovered the daily prompt, it was the end of it all. She saw through it and began looking for a Pulitzer prize.”

“Which she won’t get. Hey I like the bit about the words of doom in the verse.”

“So, enough, is this the way you encourage my daily words of wisdom, but tossing it all in a cauldron and boiling it up. I thought the Grid was something magic, a seed that germinated in the minds and intelligence of the WordPress creators. This is worse than Macbeth. At least Macbeth lost his head, but you two brainless cyber androids survive to cause more damage.”

“Morning Mrs. Angloswiss, how did you get here.”

“I saddled my broomstick and told it to seek page three of my autobiography. It was then I discovered that page one and two were not yet written, you could just as well have asked me to write my obituary.”

“Hey Algernon, that’s a good idea. Shall we do that one tomorrow on the daily prompt.”

“Won’t work Joe, it’s been done twice before. But you managed to write page three, three years ago Mrs. Angloswiss, why not just reblog it.”

“Joe, put a bat wing in the cauldron, that will produce more likes.”

“No problem, I have a sack of them somewhere here. A yes, they are buried under the prompts from 2011.

Ok Mrs. Angloswiss, look page three of your autobiography is now completed. Shall we mention that you were born with long white teeth and red eyes, or keep that for the next prompt.”

“No, in my next prompt I want to write about how I threw two WordPress Wizards into a boiling cauldron and they were absorbed by a giant newt.”