We all have complicated histories. When was the last time your past experiences informed a major decision you’ve made? 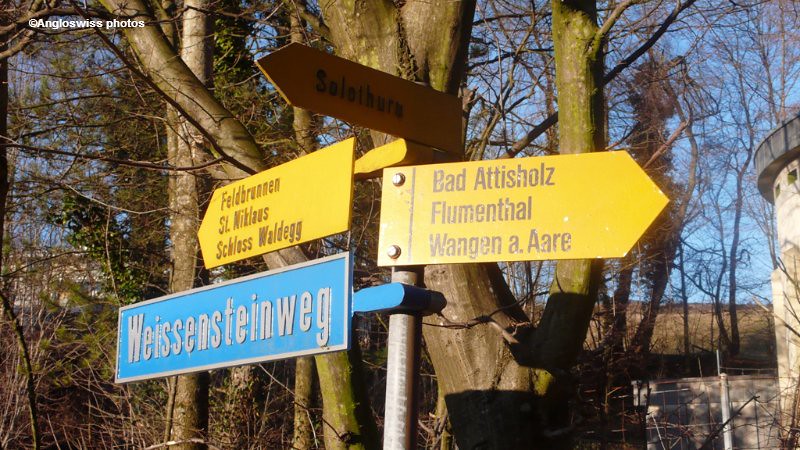 Seems that everyone has cold feet today, no go, and not a word written on this spectacular daily prompt. Did I miss something? Did the faithful followers of WordPress decide on a day of strike: refusing to write a word, describing all the exciting past experiences that we had and the decisions they caused? It might be that the system is not working today. The brain behind the software of WordPress has collapsed and the great new look is not looking where it should. Perhaps I have bombarded it too much with the dreaded pingbacks which no-one seems to like. Most of us are still trying to remember how to do it, the system no longer being pingback friendly.

To be quite honest, I am also at the cross roads today. I wrote a complete prize suspicious entry, checked to see if anyone else had written something and discovered that the prompt page was still empty. I also decided that I had not written anything prize suspicious to leave an eternal mark on the blogging scene, so I destroyed it, sent it to the land of recycle bin, never to be found again.

Did we all forget where we left our baggage? I must admit I have had my moments of absentmindedness from time to time. I remember when my youngest son was still in pram age, not able to walk on his own, a sort of crying/smiling/ machine. I deposited him at the entrance to the supermarket in his pram. I was not planning to desert him or forget him, really not, I just wanted to fetch a couple of items. Eventually I left the supermarket and somehow something was missing. Oh! I did a speedy return and found my little boy sound asleep amongst the hustle and bustle of the supermarket still in his pram. Honest, I did not forget him on purpose, I just forgot to pick up the pram (forgive me son). He does not seem to have carried a fear of being deserted psychosis throughout his life since thank goodness and he does not tremble when entering a supermarket, fearing never to leave again.

I have been trying to remember all my past experiences that have formed the decisions taken in my life. I wanted to get out of London and see something completely different. I moved to Switzerland, saw Mr. Swiss who was something completely different, because he spoke another language, and was Swiss, and I got married. I wanted to learn Russian and at the age of 45 I began to learn for about twelve years. I still cannot speak it fluently, but it would be enough to talk my way out of a problem, should I be arrested in Moscow for spionage. The Russians seem to have the habit of suspecting foreigners. I was in Leningrad (St. Petersburg as it is now known) at the age of 17, but they were the days when Nikita Chruschov was president and there was something going on called a cold war where all sorts of English and Russian spies were being arrested and put into prison. I found it a nice place, full of gentlemen in uniform and big hats. Somehow I probably made the decision to learn the language, but not to move to Russia.

Now and again in between I look in on the WordPress Daily Prompt Site with this new, attractive Grid system, where all our blog entries are isolated in little boxes to see if there are any brave souls amongst us that have written a contribution, but there is still nothing there. Come on Russians, you must have a little spammy entry somewhere which has nothing to do with our subject of the day? 79 other bloggers have stated that they”like this” where the title is, but somehow they do not like it enough to write something.

I have found the solution.This is the WordPress revenge because we are still pingbacking, despite the obstacles planted in our way and despite the bans and limitations imposed. An embargo has been organised, a Veto declared.In this case I think I will go, the count of “like this” has now increased by 2 to 81, but still not sign of activity. Perhaps we have all caught the dreaded “no daily prompt” virus and are sneezing into our screens with running eyes. Indeed there may be computers in many households where the owners are slumped over the keyboards, the fingers shaking over the letters but not able to use a last drop of energy to type. Is this the end of blog? Will we be rescued by Bloggerman? Read tomorrow for a further instalment in this exciting, enthralling daily prompt serial.

Daily Prompt: Baggage Check, or Where Have All The Blogs Gone?