Of all the awful possibilities, what’s the worst possible thing that could happen to you today? 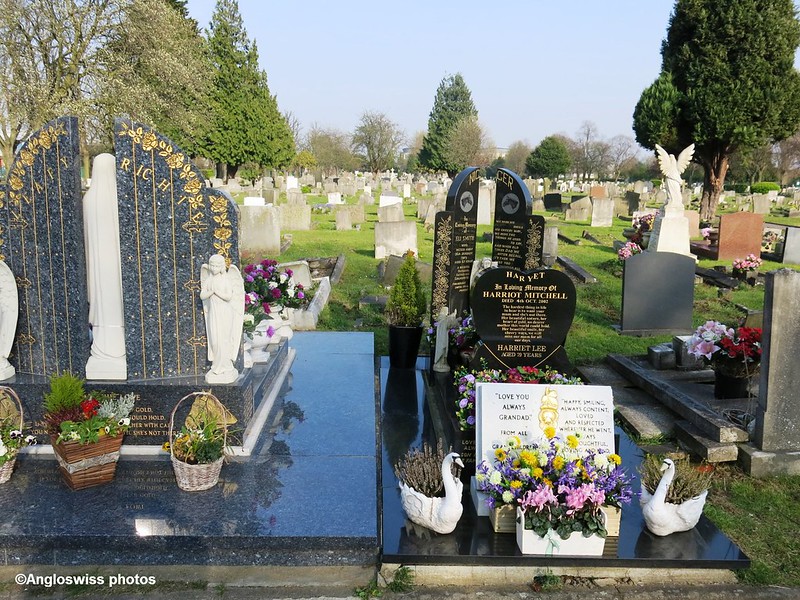 What a happy-go-lucky theme we have today. Warms the cockles of your heart mapping out doom and gloom on your blog. I was not feeling so good at lunch, not much appetite and tired. I thought nothing that a golden oldie lunch time sleep could cure and now I have arisen after a two hour sleep, filled with strange dreams. Just to be careful I measured my temperature. You never know and at my age it is always better to be safe than sorry.

No big problem, 36,7° C (huh!), I am still breathing so thus I am alive. Generally my normal body temperature is around 36,4° C, so it is a little raised. I decided I will not rush to the safe and see that my will and testament are there. I am not really ready for being in dire straits at the moment. It is Friday, and lots of things to do over the week-end. Luckily I went hunting with Mr. Swiss this morning and so the logistics of what to cook and when are all sorted. The fridge is full, the cupboards are ready and Mr Swiss assured me that if something was lacking he would go on safari tomorrow morning. We will not die of starvation. What could possibly go wrong?

According to WordPress my apartment might be struck by lightning, I might even have a heart attack. I am not a heart person, they never really found anything wrong with it and there was once proof of it existing in the right place at a hospital examination before a large operation, so no problem. Yes, I have a heart. My appendix was removed a few years ago, being in the way when they were removing something else. There are no general health problems, although I do have a slightly increased temperature.

Shall I measure it again, just to be sure? Oh dear, it is now 36,8° C, 1° more than before five minutes. It looks like something is happening. I have one of those super intelligent thermometers, full electronic to be inserted in the ear. Yes, no longer in private parts, under the tongue or in the armpit. No, in the ear: I believe it was a special offer at the local supermarket. First of remove the plastic cover at the end and then press the switch. Second step insert into the ear and press again.It peeps and you receive all sorts of electronic digital information on a small screen. A female voice tells you “your temeperature amounts to ……. Celsius” – the wonders of modern science.

In Switzerland, and probably most of Europe, you are healthy and thriving with a temperature of 35,6° Celsius. If it begins to climb (as mine is at the moment) it might mean you are to expect something threatening. When it arrives at the 37° C mark, you may begin to worry, but just a little bit. These things can happen – the normal temperature for a feline approaches 38°, so you are still in the human range of problems. It is difficult to measure the cat’s temperature, especially my big fat black long furred Nera. She has an objection with objects being inserted in her private parts, something to do with injuring her fine feelings.

So where were we? I am still alive, although it is still rising. The next level for a human would be 38° C, then you may begin to worry. You definitely begin to sweat, or even shiver perhaps, it might be you have caught the dreaded “WordPress Worse Case Scenario Blogging” disease. The fingers begin to quiver at each touch of the keyboard, your breath casts a shadow over the screen and of course this is all accompanied by a head ache and double vision. Here your digestive system may be affected. Ensure that the kitchen/toilet is near for any emergencies, we do not want to spoil the computer now do we?. I think I will measure my temperature again.

I’m alive and I feel fine, what was I worried about? It must have been the power of suggestion and stupid daily prompt titles, 36,4° a healthy human. Of course if your temperature increases and you hit the 40° C level, Wikipedia tells me it is a fatal body temperature level. You might even already be dead, so call the doctor if you have not already been delivered as an emergency case to the hospital.

Luckily the chance of an accident was very small today, Mr. Swiss drove to and fro from the supermarket. We ate lunch with no signs of food poisoning – Bratwurst garnished with fried onions accompanied by pan fried chicory and potato chips. The only problem here is that the apartment smells like a MacDonald’s subsidiary due to the fried onions. So we are ready to go for the next happy prompt tomorrow. If I am not here you known my temperature has again risen – perhaps I should measure it again?

One strange thing about this daily prompt: generally when I mount my computer I have a look to see how many WordPress Daily Prompt victims have already made their contributions. Today there were none, null, zero. Does this mean that the worst case scenario has arrived and I am alone in the WordPress world? See you all on the flip side tomorrow, I hope.