Our state became quite generous during the Covid pandemic. All vaccinations were free and you could have tests with no charges. This is naturally a thing of the past, today it all costs money again. 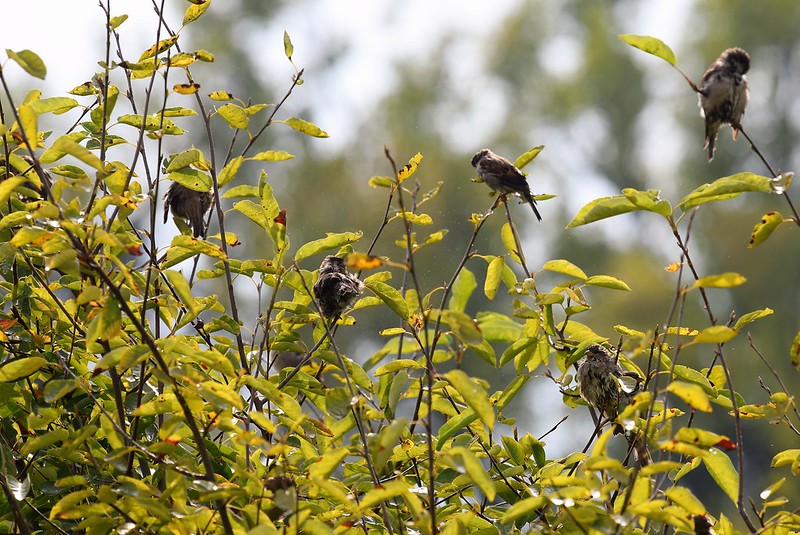 The local birds share the free places in the trees, so they are being generous. What am I suppose to say about generous. I no longer do generosity, there are too many that take advantage of my generosity. This afternoon after waking from my golde oldie sleep, Mr. Swiss tells me I must be generous with my signature. Yes, the Swiss are voting again. I say again, because it seems to be a once monthly occurrence, I have lost count of how often my signature has to enhance the voting papers.

I am a lazy voter, and just leave it up to those who understand why and for what we have to make a choice, but Mr. Swiss had already prepared everything for me. He said read the booklet and then you know what it is all about. I decided that reading an 85 page booklet telling me whether to say yes or no was not exactly the idea of voting for your country and I have better things to do with my time.  It gets more complicated and more detailed each time someone collects enough signatures to warrent a day at the election booths. You should be a finance expert, a lawer and environment expert to do the right thing. The actual voting is 25th September, Sunday, probably after the church visit, and Mr. Swiss had already studied the details, so what could possibly go wrong?

First of all is seems that we are requested to transform our economy into a “green” economy, whatever that is. Apparently energy must be more friendly and there will be more windmills embedded in the scenery. I do not mind, they make interesting photo subjects.

The next item on the list is more money for the senior citizens, like me. Sounds good, although who knows where the money will come from and can we afford it? But we are facing the choice for a stronger pension scheme. It is not as easy as it seems. If more money for the pensioners is approved of, there will be a catch in it somewhere. I do not trust this one.

The last choice is to adapt the state law about the secret service. I did not even know we had a secret service. It is normal for the Swiss government to do things secretly, so what difference will voting yes or no make.

I decided to be generous with my choice. Mr. Swiss had already made the decisions for all of us. I did ask him whether “Ja” or “Nein”, but afterwards I decided to sign on the dotted line, otherwise I would have to read this volume of enlightenment from the beginning to the end, and probably would not understand it in any case, being all in German. And I did not want to embark on a lengthy discussion with Mr. Swiss as I know he will answer in the famous words “read it yourself”.

Of course there is a french and italian version as well for the swiss in other language areas. Apparently it even exists in Romantsch, which is a minority language in parts of the mountainous Kanton of Graubunden, which ino-one really understand except for a few thousand voters in  Graubunden. I should really make a request for an english version, but it seems it would not be allowed. The generosity of the Swiss government does not include non Swiss languages to cater for the immigrants. If you have a Swiss passport, than you speak the local lingo (with all its hundreds of various swiss German dialects).

So I decided to take the easy way out and signed on the dotted line with my signature accepting the wise decisions of Mr. Swiss. My No. 1 son also signed and is now on the way to the local town office to drop our signed papers into the letter box. No, we do not go to the voting office on 25th September, a Sunday. I have a meal to cook and Mr. Swiss also has better ways of spending his Sundays than voting. It is all done by post today.

Daily Prompt: Generous – not any more