The sun is shining and it is warm. Even though I am sitting outside on the porch I need no jacket at 9.00 a.m. Looking at the weather report it looks like it will stay warm all day and sunny. As the stores are closed today, I will not be on any adventures in town. Today is the day that I want to get used to Mr. Swiss scooter on the streets as I will be getting mine next week. I already know how to operate it, it is just the practice I need.

Yesterday I just did a quick hour and half around my side of the village. The village is split by a main road running through it and I stayed on my side yesterday, lower half,  which is farming land leading down to the river which also runs through it all. The whole thing seems to sound like a film.

It is now holiday time, and although there was lock down and warnings about keeping safe and isolated, holidays were still planned and our town is now quite empty. No-one is really keen on a holiday in another country but we have plenty of good places in Switzerland and they have got quite popular this year. There was even the customary 5 hour traffic jams on the motor ways on Saturday of the pilgrimage towards the Italian part of Switzerland, which is known for its constant summer temperatures and good scenery. It is astonishing how short memories are. It was only 2-3 months ago when this area in Switzerland had the highest rate of corona cases. It borders on North Italy and they are still having problems with infections. 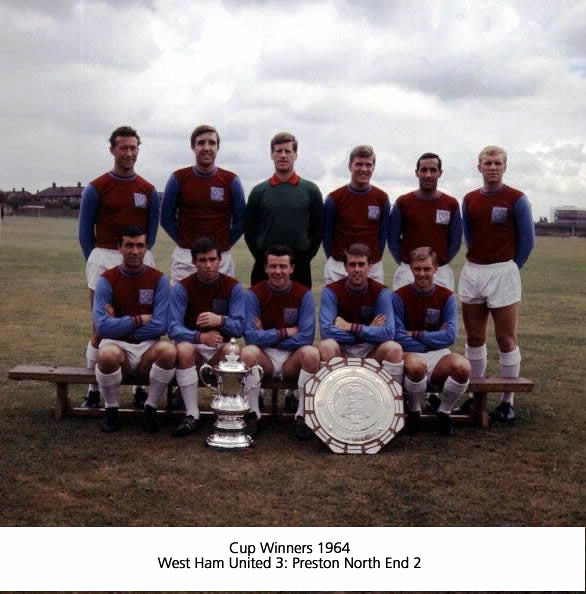 You might be asking what this old football team photo of West Ham United is doing here, but yesterday I was transported back to my teenage years on the TV, the time when I was a strong supporter of West Ham United and would often go to a match on Saturday afternoon with a school friend of mine. She was a Leyton Orient supporter and we would usually either be following the “Hammers” on a Saturday afternoon or see what the “O’s” were doing. On the photo above you can also see the legendary Bobby Moore on the right in the back row, one of the English greats of football.

Yesterday evening Mr. Swiss had already retired to his bed and at last I had emptied the washing machine, the dishwasher and had time for myself in front of the TV and then I saw a programme based on the British football  going through the years up to 1966 when they won the World Cup by beating Germany in England. The match was refereed by a Swiss ref and the result is still being discussed today. After extra time, due to a draw, England scored the winning goal. The ball rebounded off the top goal post and bounced on the ground over the line, but was it over the line. Many discussions and films have been watched and the result is still being discussed. To my eyes it was over the goal line and England won the cup. Not only was this match featured but the build up matches over the years and the great thing about this TV programme were the interviews they showed with the players of the time, some recorded many years ago, and some showing the players talking about the match in the later years. They were no longer the active young men in the football shoes, but elderly gentlemen telling us how it was at the time. The manager-player of the England team was then Alf Ramsey, who later became Sir Alf Ramsey for services to football. Alf Ramsey  grew up in the East side of London, Dagenham, which is where my family lived eventually after moving from Bethnal Green in East London, but we were all cockney bred. I noticed Alf Ramsey had lost his cockney accent and spoke like a English gentlemen, although it seems he had taken elocution lessons in the meanwhile. The captain of the England team, receiving the Jules Rimet cup from the queen at the end of the game was our West Ham hero Bobby Moore. Many of the players are no longer amongst us, but I remember worshipping them all as a teenager seeing them on the football pitch. As I said, probably not of great interest to most, but part of my past. Oh did that programme yesterday bring back memories. 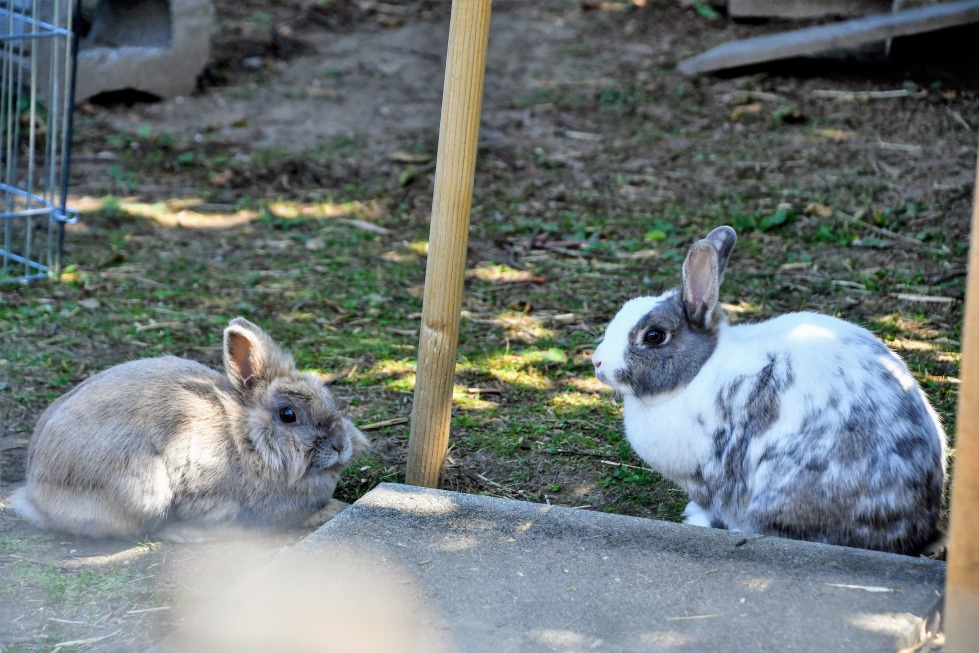 And now back to my journey through the village yesterday where I saw these two sitting in a garden  have a conversation, probably by telepathy as rabbits do not usually talk. It is really surprising what you see on your way from a wheelchair. 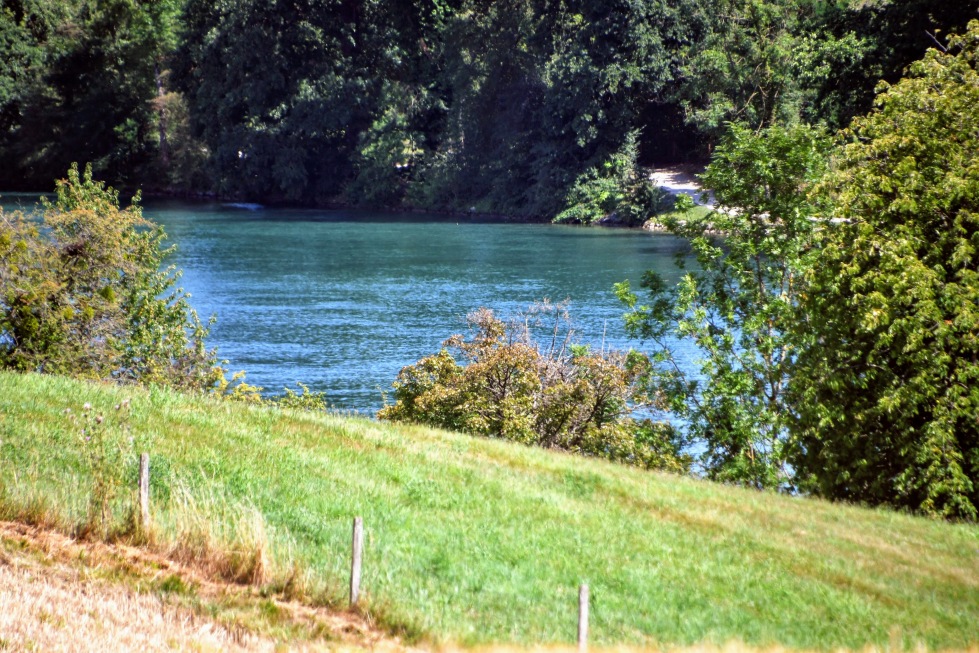 And now I should really go into action. My orchids are soaking in water with some fertiliser and I should drain them off and put them in their usual place. The buds are now thinking of opening. I leave you with a photo of the local River Aare at the bottom of the path and wish a nice relaxed stressless Sunday.