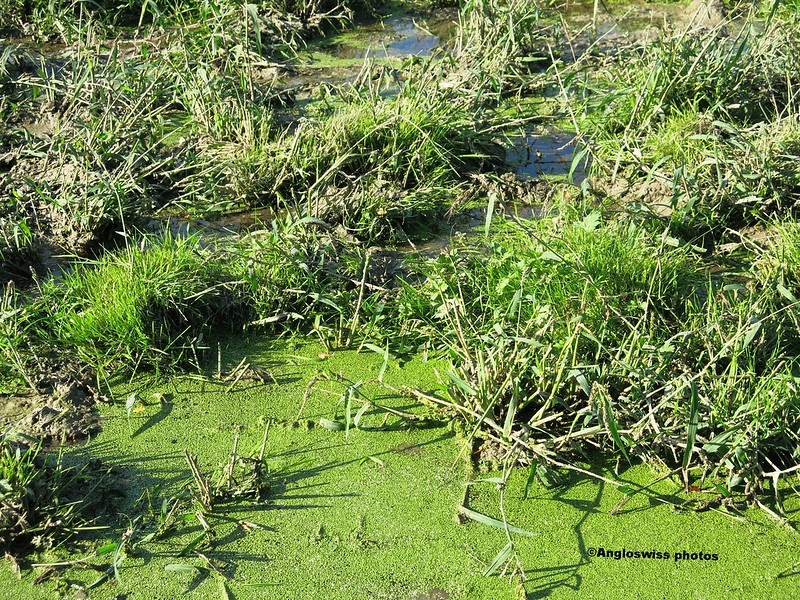 And I found a photo of genuine slime, at least the nearest I could get. Along our local river there are a few wetlands, patches where the water settles and builds…… yes, slime. Otherwise it is not really my sort of thing. However this is real biological slime and not something synthetic.

And what can you write about slime. It is not really a poetical, descriptive thing to talk about. I remember that there was a time where you could buy slime. Someone had the idea of selling it in pots for children to play with. Of course one of my kids, many years ago, brought home a pot. After removing it from various objects at home, I decided this was the most disgusting thing that anyone could give a child to play with and it was green.

That is all I have to say about slime. It should stay in the wetlands where it belongs.

4 thoughts on “FOWC with Fandango: Slime”