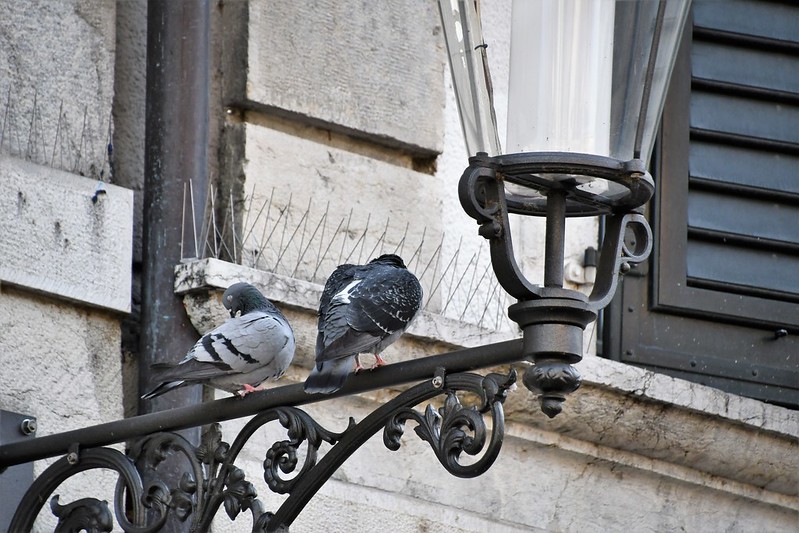 Pigeons have a problem with humans. After years of living side by side with us, being fed by children and being able to sit in the trees or even on statues, they are having to rethink their position.

The statues were their favourite places for digesting their food. It seems that humans are now intervening in their normal daily life and many of their favourite statues are disappearing: being removed from their pedestals. No-one is thinking about the disturbance in the life of a pigeon.

Enough is enough and so they have their own protest movement.

Not my photo, but found on internet

17 thoughts on “FOWC with Fandango: Ordinary”