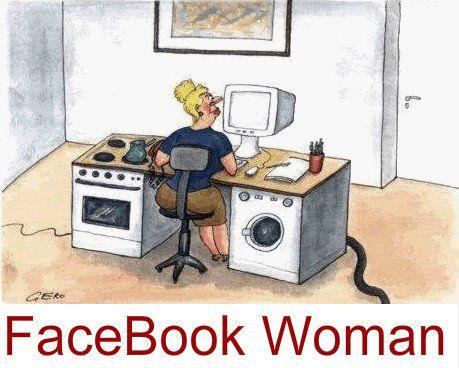 I finally did it. I gathered my courage in my mouse, keyboard and screen and ventured into the realms of danger. I was fed up with being a slave to the social media world and so I did it. Cancelled my Facebook membership? No, forget it, that would be cyber suicide and I would be spending all day telling everyone about it. If you make a decision in the Facebook world, you must tell everyone, otherwise rumours would circulate.

It was quite painless and an intention I have been planning on for some time. This time I did it. It was one of those sleepless moments  around 2.40 in the early morning hours. I naturally sleep with my iPad and iPhone on the bedside table, you never know.

I am not only who I am in Facebook with my normal name, but I also have a pseudonym and have, or had, a separate page under the name of “Angloswiss”, a name I use even on WordPress. For some unknown reason I had been crossposting my entries on wordPress into Facebook for the past few years as Angloswiss on a separate page, but why? I had made my decision. I did not want to do a cold turkey, so the process was a slow one. For the past two weeks I stopped my cross posting and in the middle of last night I took the last and final plunge and cancelled my AngloSwiss page in Facebook. I am now only me and no-one else. although Facebook tells me I have two weeks to think it over until the final point of no return in reached.  At the same time I changed my profile on Facebook to the new profile that everyone will have eventually. You can have it light or dark. I decided on dark, something completely different.

Sometimes I wonder why such items are so important for a golden oldie with nothing better to do, most probably.

Do not bother to search for me in Facebook. You might find me, but I very rarely, if at all, post anything there. I just make comments to friends I have known over the last years in Facebook and belong to a group of old school girls from my school days which are long gone, but thanks to Facebook we found each other again, at least some of us. I also cancelled my membership to an MS group which was really not interesting and closed my membership of Max the Bear. (Who?) Yes well that it another Facebookish story.

This morning I awoke refreshed and ready to go, with a reduced Facebook membership. Life is good when you reduce the ballast you gather.

8 thoughts on “FOWC with Fandango: Fortitude”