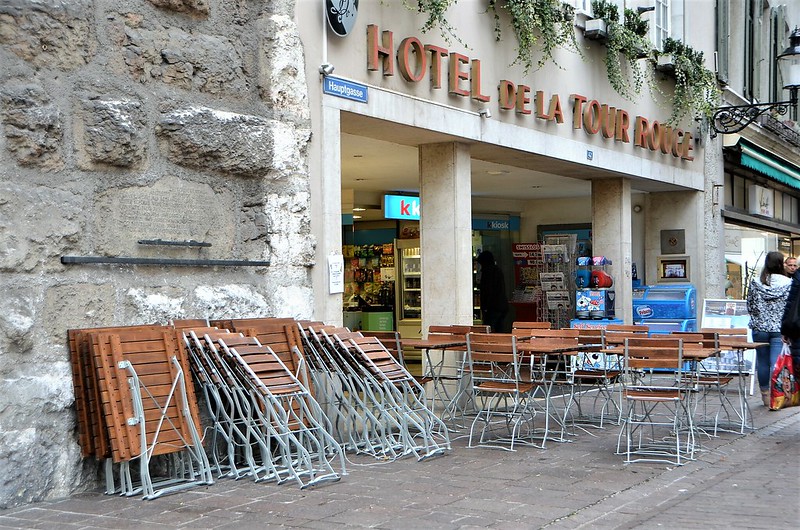 Does not look like anyone is working overtime here, but is is May Day, the day of the worker’s rest, although the worker’s rest has now been reduced to working at home, away from the madding and perhaps Coronavirus infected crowds. I remember the political marches lead by our socialists in the main town and generally ending with a speech from a local politician. Today they would have to transmit it by “Zoom” the new televising communication system, although I have not uploaded it on my computer, too many virus around for that.

My memory of May Days back in the years was watching news films of the Russian parade from Moscow showing their displays of war tanks and missiles and the many soldiers marching in step with each other. Today even the streets of Moscow are bare and the military parades have long been a thing of the past. Perhaps for Ivan and Olga they were days to be proud of their nation.

My younger May Days in England were marked with the public libraries being closed and all other local government run organisation. May Day was a holiday for the public servants, not for the working population. School was as usual and the local shops were open.

Now we seem to be living in a permanent state of May Day, with the exception that we can shop for groceries, although today the stores are all closed.

For those doing home office, there is probably no overtime, unless the boss calls every five minutes to check on what it being done. I am also not doing any overtime today, but golden oldies keep to their time table. It is now blogging time and afterwards tea time.