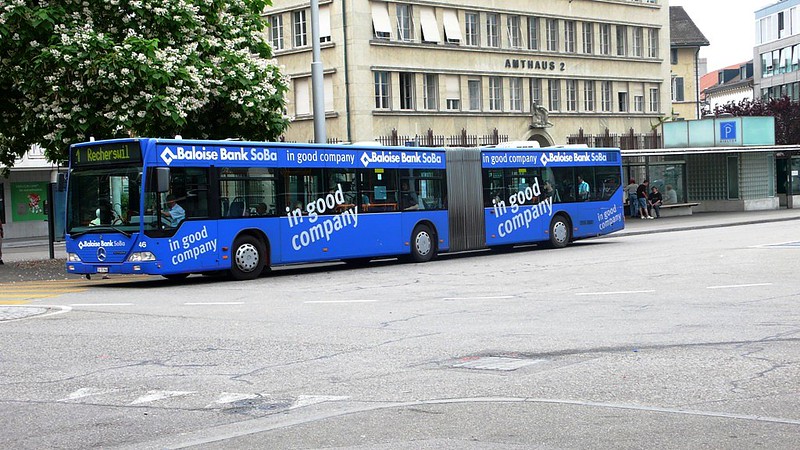 In my pre golden oldie days, I was a working woman and my main profession was multi- tasker. I had to bring everything under one roof so to speak and so I would deal with the shopping in the morning before I would go to work: a stop at the store and get the daily provisions. As it was just after the store opened, there was always the usual crowd. We did not know each other and exchanged no words. We all had our daily tasks to complete.

I remember one lady in particular. She was a golden oldie, although quite active and would push her way to the front of the queue in the store., muttering “I have to be quick, I must catch the bus” and this every morning. I do not think anyone believed her, even the saleslady at the till would shake her head at the antics, after I had been pushed to one side. Why a golden oldie had such a regular appointment with a bus daily, I do not know. She was the personification of a stickler if ever there was one.

This must have been a least thirty years ago, so I assume that she no longer has to hurry to catch the bus, which probably never existed.