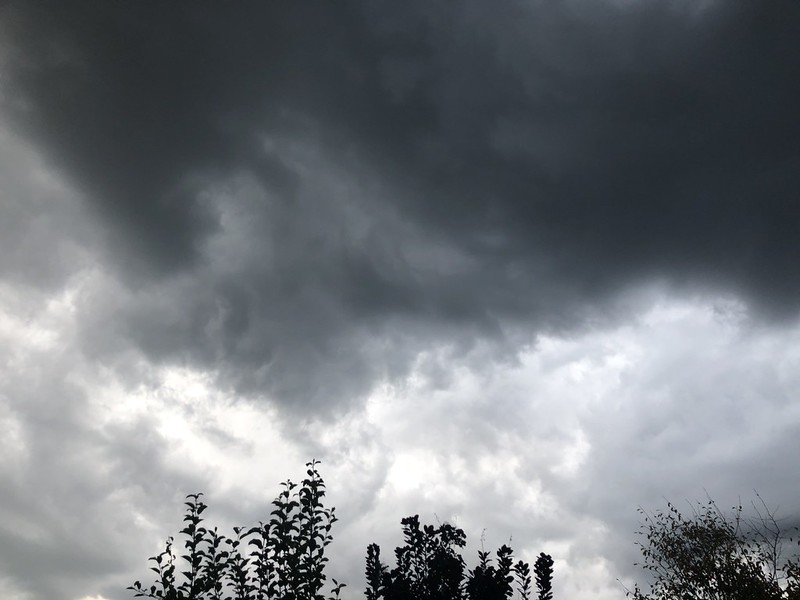 Storm clouds are gathering over Europe, no over the world and we are being attacked by n unseen hostile enemy., but let us not forget the enemies within us. Today I received a video from YouTube on my Facebook messenger. It was from someone I only knew from a Facebook connection and he was one of the good guys. He had a video link asking if that was really me on the video. Of course this was a fake. Who on earth would post a video of me? What did I do? I deleted it of course. A few minutes later there was a message on facebook from this guy saying someoe had hacked is account and to delete the video being sent. How can people be so mean to do such a thing. They have no profit from it moneywise. Just to satisfy they crooked ego.

You always have to be one step ahead in the Internet. It seems there are all sort of scams being made at the moment, connected to the virus. All I can say is beware.

6 thoughts on “FOWC with Fandango: Belligerent”