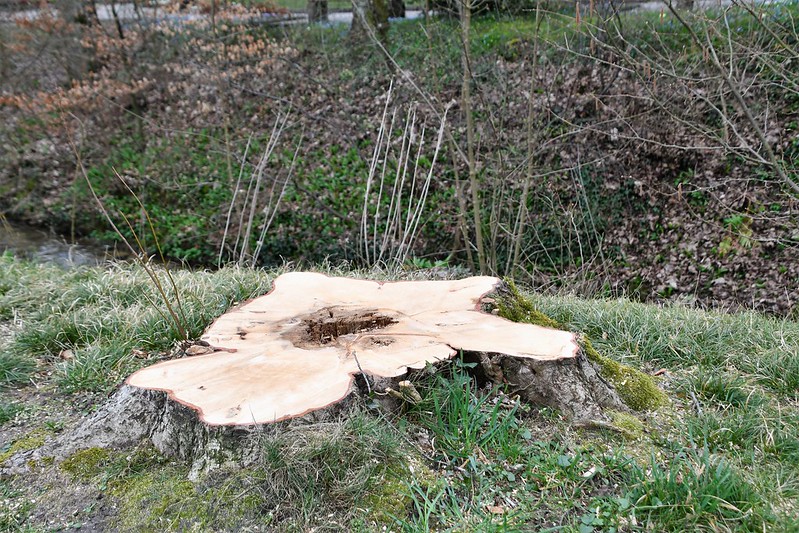 There is a lot to think about lately. Our main parts have been detached, and so we must reorganise our thought process. That is not easy when you are a golden oldie and have worked all your life until the day when you are retired and the others do the work.

We are left with accomplished facts and so we have to get on with it. Daily life now has to be planned. It is now a fight for survival, especially if you live in a large town where everyone wants the same.  We are living in a science fiction movie and all those horrifying scenes we have seen of people fighting for food have become reality, although the authors were not always right. They should have shown fights for the last toilet roll, it would have been more realistic.

I almost feel guilty living out in the country in a small Swiss village where the cows and sheep say goodnight to each other. Even our stores have enough to sell, and there is no push or shove to buy your food. At first I was worried, especially as I am not so mobile, but up to now it is working OK. The roads are no longer so crowded, no-one has to go anywhere – except for the store and only 1 person per 10 square meters is allowed in the store. Up to now I have had no problem. There is plenty of room to move and keep your distance. I even get a free spray of disinfectant on my hands when entering. Stephen King, although I love your books and stories, you seem to have missed a few things out. It does not have to be a psychological drama, it can just be a case of supply and demand.

That tree would probably like to have its trunk again although it is probably already contemplating sending out a few new shoots. I only hope that when this Reality Science Fiction Show is over we have learnt something from it. We have cleaner air, the environment is slowly recovering from what we have done to it, and perhaps we could keep it that way, although people have short memories, and it will probably just be another chapter in the history books.

16 thoughts on “FOWC with Fandango: Contemplate”