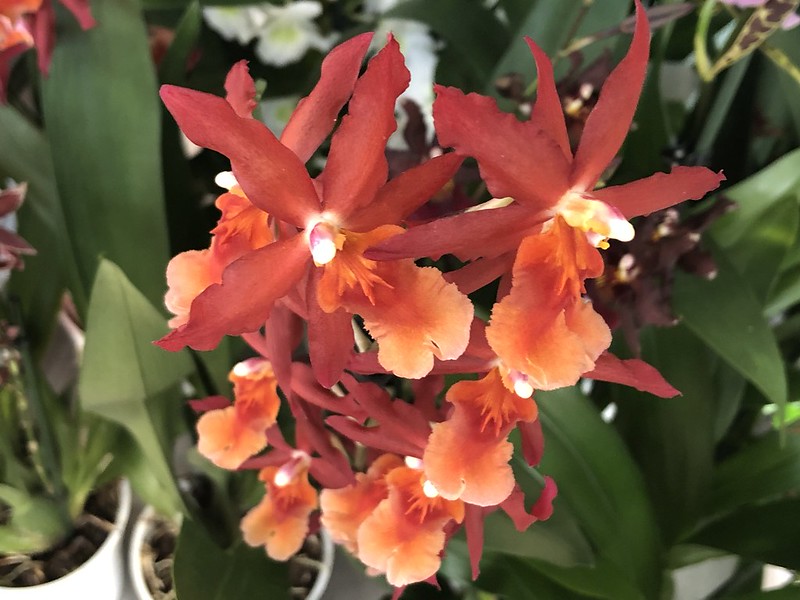 They really do develop in all shapes and sizes.

I met a rooster yesterday on the farm, and he was having a browse around. He seemed to find what he was looking for.

Was this true love? I don’t think the chicken had time to think about it.

Eventually the chicken left the rooster thinking another one day stand.

Just sitting at the window watching the world go bye
And then I saw a robin,  so small and very shy
It knows nothing of a virus, it just wants to eat
With seeds or crumbs from the table,
Perhaps even a bit of meat
It might have a nest in a tree
With eggs that are ready to pop
Sometimes I wish I were a robin
and not have to go to the shop

I wonder what they were finding so interesting. 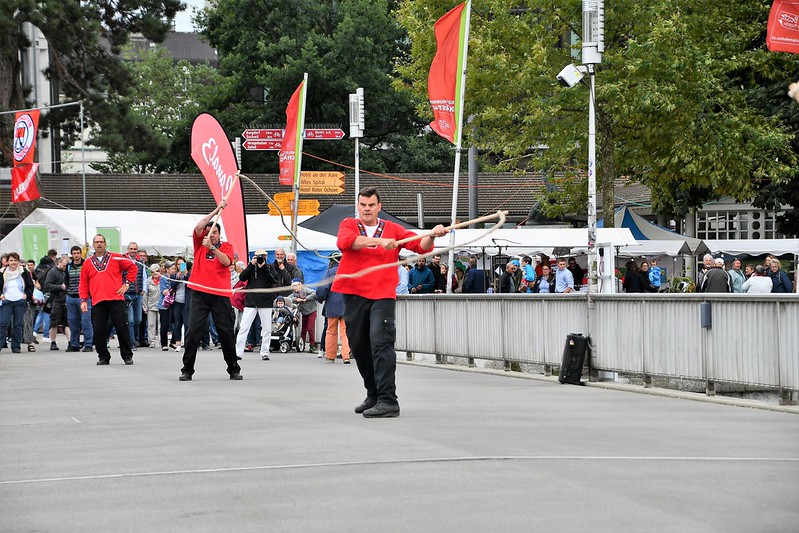 The Swiss love to show their specialities on special occasions. This was on our annual “Cheese Days” and it has become custom to demonstrate their talents on the local bridge. Whip cracking is one of them, and of course you wear the costume to match.

Let us see what we have today. It looks like it will be a sunny one. I feel OK, got out of bed, no cough and no signs, so let’s  make the most of it as long as we can.

I even ventured out into the wilderness yesterday for a wheelie. It was not a super day, but no rain. Of course I met no-one on my way. I felt like I had the Kanton all to myself. The benches outside the castle were all empty.

The stables behind the railway tracks had let the horses out for some fresh grass and air and this one even got a little curious to see what I was doing with my camera. It was good to get out and away from the constant dismal news we are getting on the radio and TV. I think we all know it now, so what is the point of hearing it all again. Each time we hear something new we should be observing. I often think our governments are just trying it out to see what works best.

And so I wheeled on and reached the chicken farm. They had again moved the mobile chicken house back down the path, which I was not very happy about. It is a bit of a bumpy ride in my chair over stones to get close enough.

But there was a congregation of chickens. And then I saw one of the roosters. They have a couple of roosters, but of different breeds. 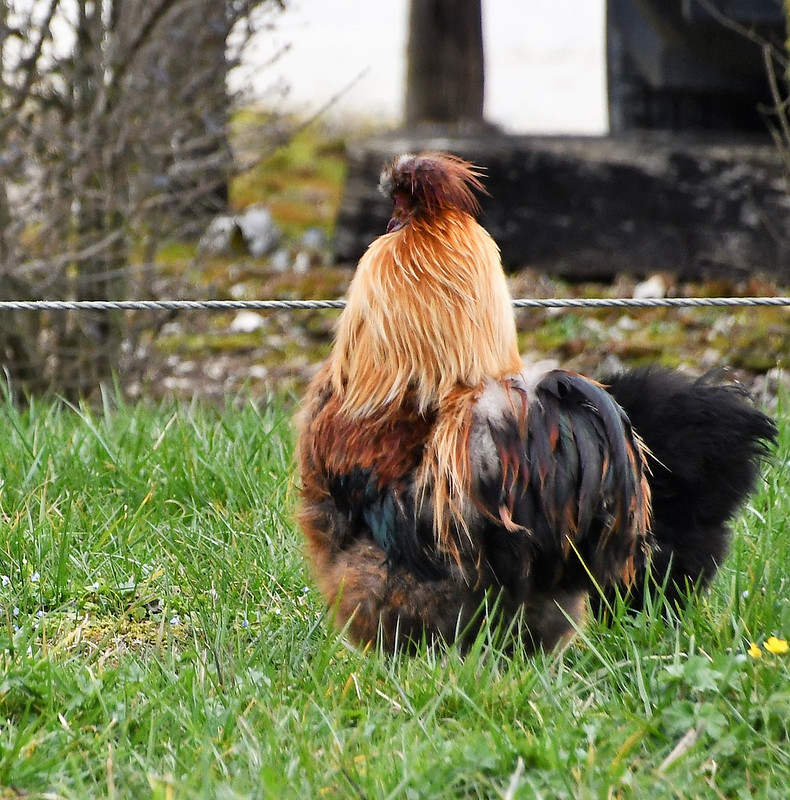 This one seemed to something special.

And then I saw this one, who seemed to be making an attempt to fly, but I do not think that flying is a speciality of roosters. They have more important things to do.

Then I realised he was probably in training. OK the lest said the better. Suffice it to be said that a poor unsuspecting female was just walking past, and she had no chance, being pinned down by the claws of a rooster.  Something I had really never seen before. Mr. Swiss informed me that he grew up next to a chicken run and it was nothing out of the ordinary. I am just a plain town person from London and the only chickens I ever saw as a kid were in eggs.

After an hour I decided it was time to make my way home. I had an evening meal to attend to and a few photos to upload. Son No. 2 made a call to see how we golden oldies were keeping. I told him under the circumstances OK, and just the normal aches and pains. And I will now move on to other tasks and trials. See you around and have a good Sunday, I passed through the cemetery on my wheelie yesterday and here is a photo. You always find the best flower arrangements in that place, and there is no-one there to appreciate it.