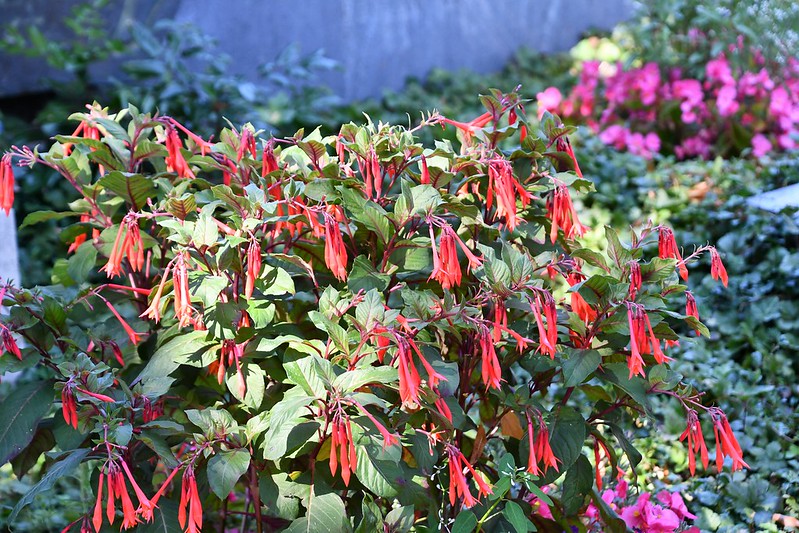 A reminder of summer days

Funny what you see when taking a walk through the cemetery. This time it was twigs on a tree with various articles of clothing. No idea what it should represent, but definitely something transient. It rained today and I am sure they are no longer there. 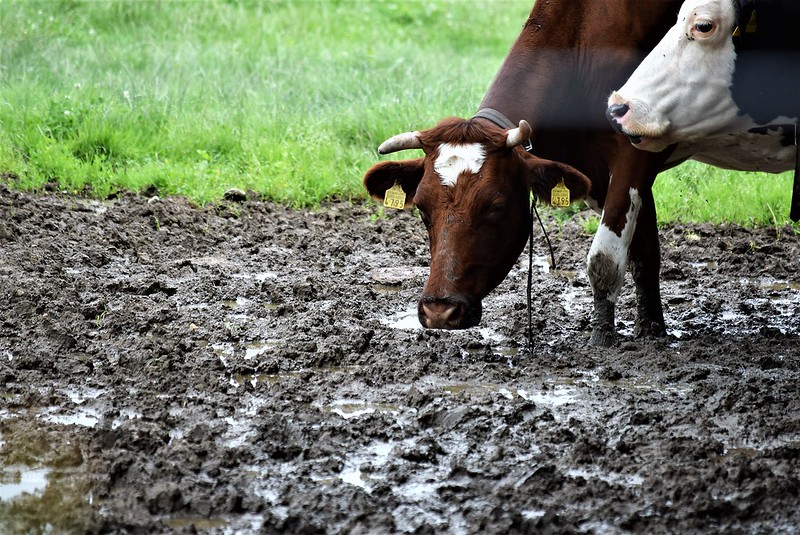 Somehow I do think that these two cows were not very happy about the slosh in their pasture. 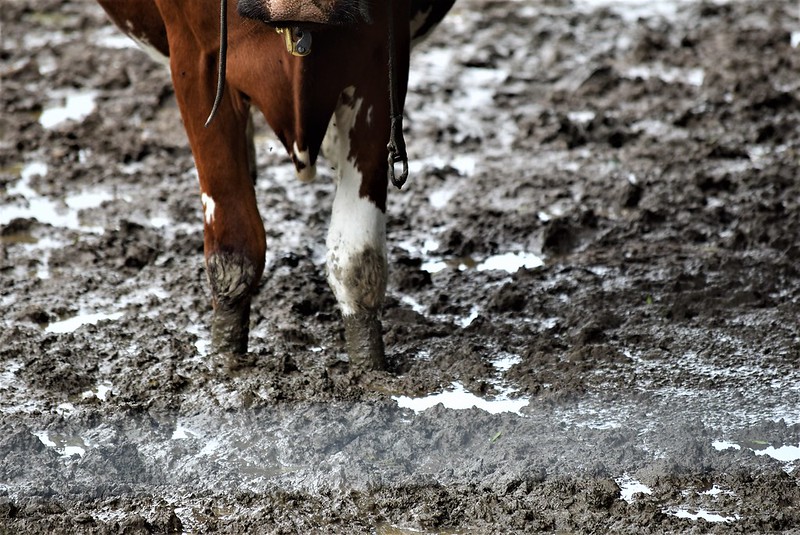 Especially when they got stuck in the mud.

Tell the sun to stay where it is.

It is a sunrise without a sun, so who knows what will happen. I have already made a mess on the kitchen table, but my fault really. I had to replenish the supply of jam for breakfast last week and decided on raspberry flavour. Unfortunately I made a wrong grip on the supermarket shelf and now have raspberry jelly instead of jam. It tastes OK, and it will be eaten, but it really flops everywhere. Jelly does not stick so well to the breakfast slice, but I will persevere until eaten.

Yesterday I again ventured into the outside world in the afternoon. I had been housebound all week except for my shopping safaris and I made the choice to go for a wheelie in my chair, although I really had to push my lazy self. I decided a visit to the surroundings where the fox and hedgehogs say goodnight to each other. The first part of the journey, on the other side of the local railway lines is a field where horses often graze.

This time I was lucky, the farmer had in that moment let them all out for the afternoon, and they were stretching their legs. Generally I only see them grazing, but this time I caught them in action.

Afterwards, when they had calmed down I managed to get a group picture. It was a beautiful afternoon: a little on the cold side, but I was wrapped up warm enough. I moved on through the cemetery although not a very lively place.

I followed the stream that runs though it and noticed how the catkins had now developed. The stream was carrying quite a lot of water. It was probably a combination of the rain we had lately and the melting snow from the heights. Although we had very little snow this year, it only snowed twice, it is always snowing in the higher Jura mountain slopes. Our town cemetery has a bit of everything, even a stream runs through it.

I wheeled on and noticed that the stables on the other side of the cemetery had also let the horses out to graze. This is the one and only pony they have which also can be hired for the kids to ride.

I set myself a time limit for my wheelie as when I begin to take photos of this and that I tend to forget myself. I arrived home in the middle of the afternoon and decided to upload my 100 photos  first of all. One of the problems with digital photography is that you click constantly, thinking the next photo will be better than the last, adding to the amount to be uploaded. However, Sunday is a good day for it as I do not make an evening meal. It is everyone for their self and the fridge has enough supplies. I usually sit at the dining table in the living room with one eye on the TV and the other on the computer with food on the side.

And now to move on. This morning nothing special is planned, but I like to get my housework done. I also have a shopping list to compile for this afternoon’s escapades. Have a good start to the week, may it be a good one. My smart phone has just told me that I had 7% less screen time last week. I really do not know where it gets this information as I work on two different computers and an iPad in between. Is it just my apple computer or my Microsoft computer.

I leave you with a view of the Alps from yesterday’s journey taken from the top of the hill where the local castle is. They were especially looking  good with the cloud covers.