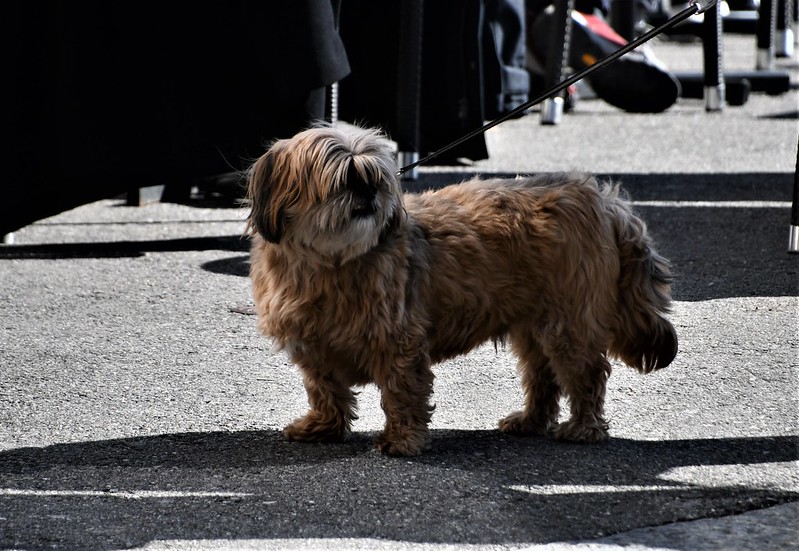 I suppose with some you do not know where the moustache ends and the hair begins.

Moustache is a funny thing with me. When I was a kid they must have scared me to the extent that when uncle Frank and his wife paid a visit I would run for it and hide under the bed until he left again. Poor Uncle Frank must had wondered what was wrong. He was not a real uncle, but was married to a friend of my mum and he was a long time family friend and he was the only person I knew with a moustache. I never really got to know him because of the moustache.

Apparently his ancestors were from Alsace Lorraine in the southern part of France and that part being near the German border he had a German surname. Not really so important, but it was during the wartime days. Of course he had nothing to do with Germany, did not even know his ancestors, but the name was enough in a country that was a war with Germany.

Uncle Frank was then engaged to mum’s friend and they were all together at a dance. Word got around that he had a German surname and it seemed that he was under threat at the dance from some of the British guys. It was then that mum had a dance with him and managed to waltz him out of the door before he was in any danger. Of course I did not know all this as a kid, I just knew he was the man with the moustache and they were to be avoided at all costs. Of course mum was not very happy about me disappearing under the bed when he visited, but there was nothing she could do.

The funny thing is that after being married to Mr. Swiss for a few years he grew a moustache. I loved it, and then he grew a beard, even better. He once shaved it off and I was very annoyed, to the extent that the poor man was under pressure from me to grow it again and he still has it to this day, almost 50 years later.

Funny how things can change.