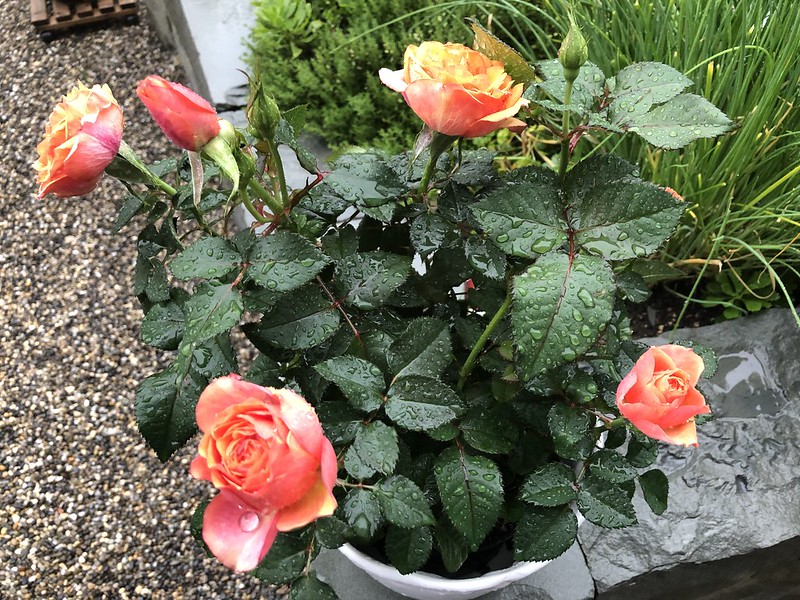 Roses in the garden in the rain 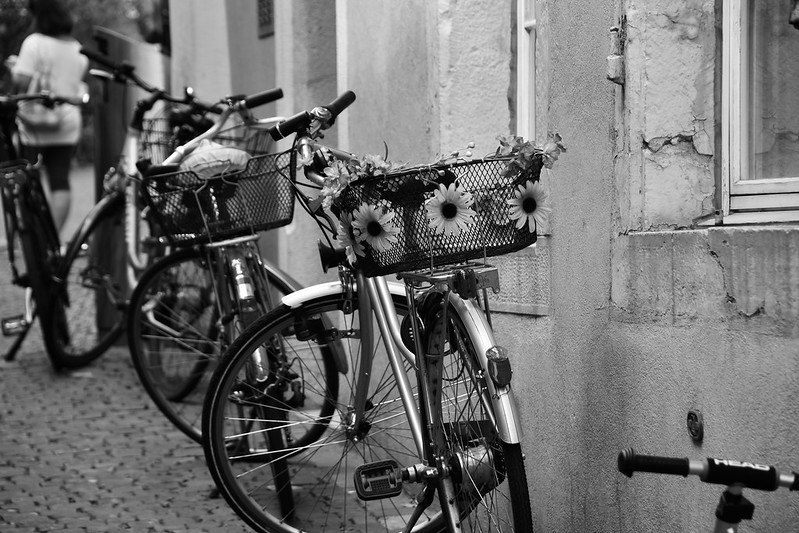 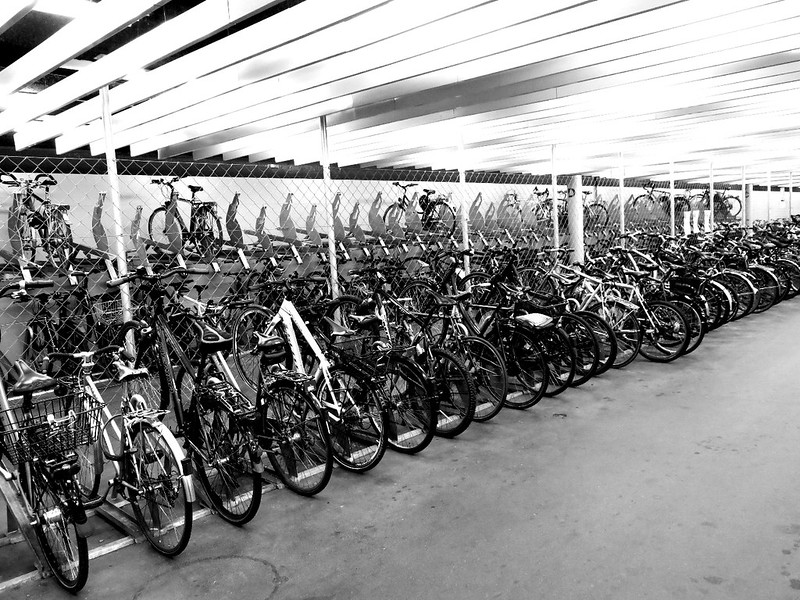 They re-organised the basement of our town railway station: removed the restaurant and transformed it all into parking spaces for bikes. It works quite well for the last ten years. 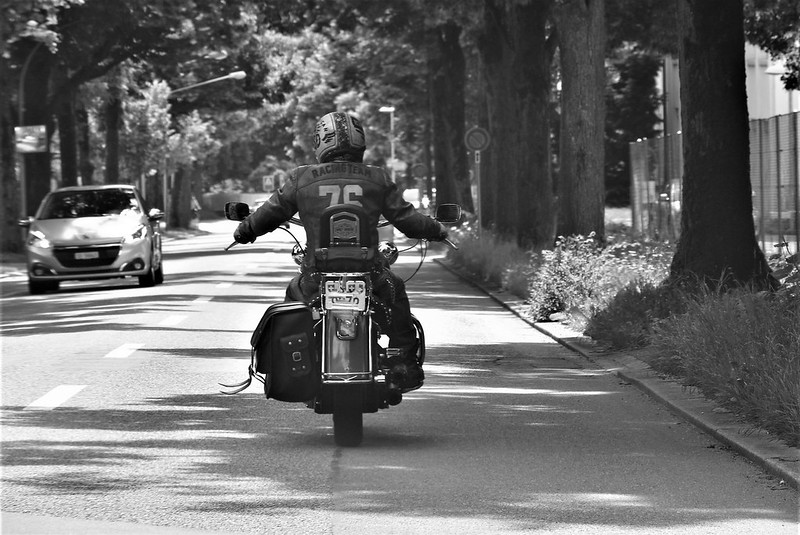 A rolling stone gathers no moss 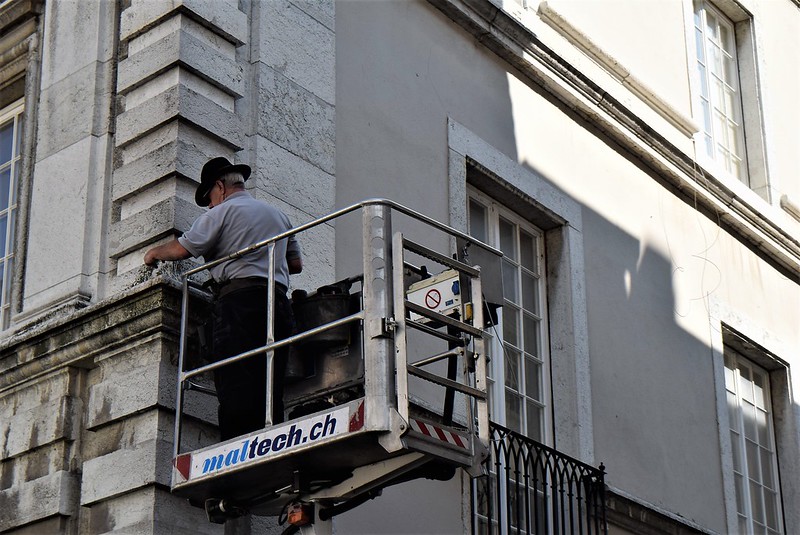 In our town the stones gather no moss. Here you see one of the local moss removers . It is a work of high concentration and often the stones are difficult to access. 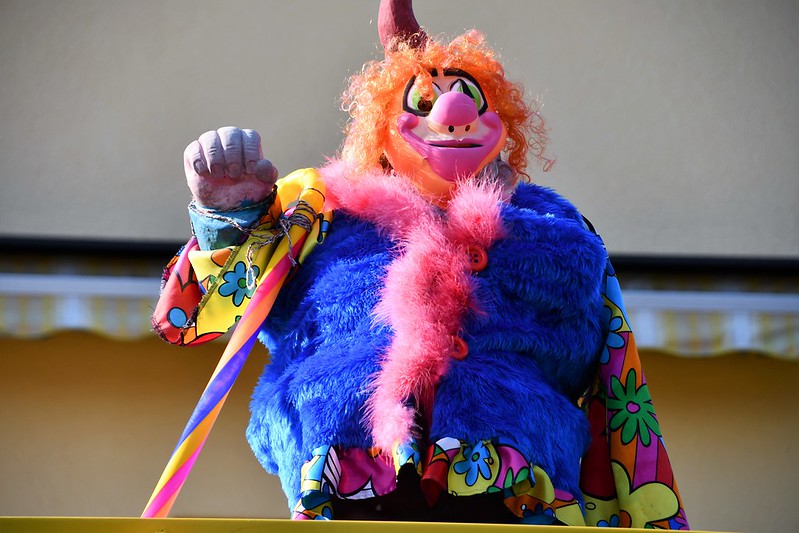 Our town will become euphoric in a week’s time because the carnival begins. My only interest is to take a few photos of the participants, otherwise it is too much noise and excitement for me. There will be two processions with accompanying loud music and of course the kids will be enjoying it, being able to dress up in their costumes. There will also be a few costumed balls for the adults and the restaurants will be open almost all night for the carnival visitors.

I remember the time when I was a member of the work force and those that decided to combine work with carnival usually fell asleep at their work place if they were not clever enough to take the week off. 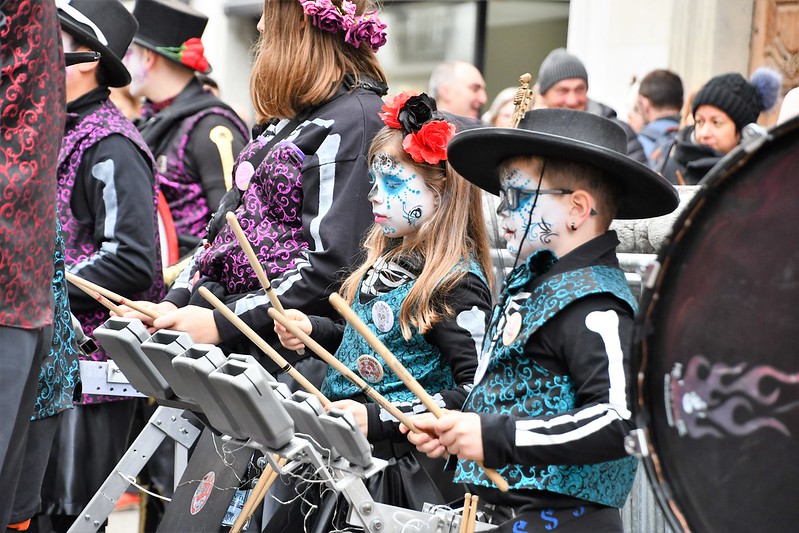 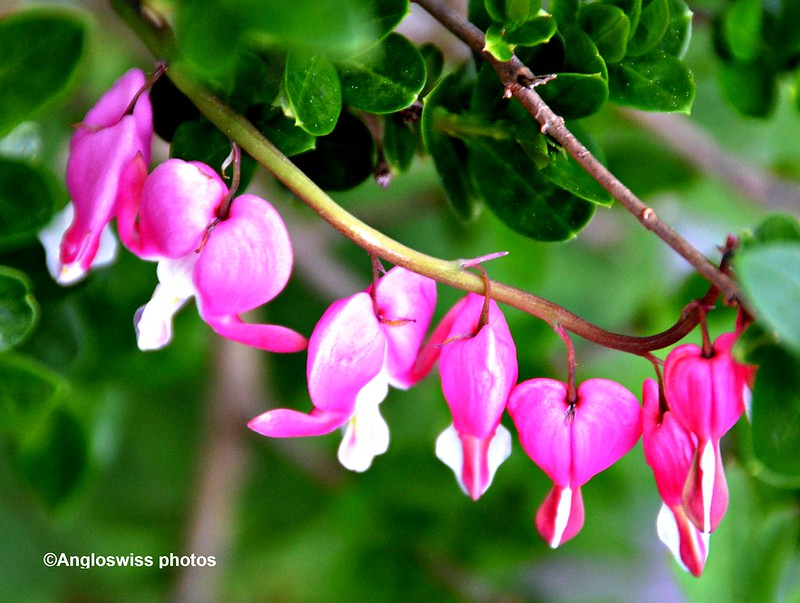 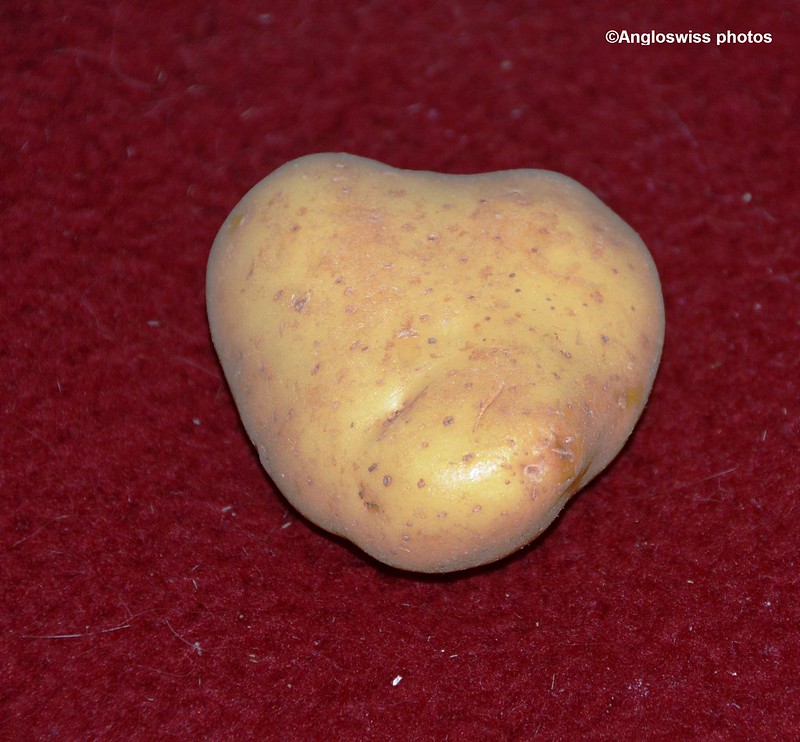 Starting with a sunrise is always good, as long as you have one and today we do. The storm has now subsided and no great damage done except that my bird house needed repair work. Mr. Swiss and No. 1 son spent half an hour screwing it all together as it had become a little shaky on its legs, but now everything is back to how it should be.

On the north side of the area we also had some good illuminations on the mountains. Let us hope that the day continues in this style.

I was off shopping yesterday to replenish supplies. Whilst I was in the store I had  a look at the plant arrivals and I was well rewarded.

Spring has slowly sprung and they had a wonderful collection of hyacinths although at the moment preparations for Valentine’s Day are being made. I am not a Valentine person and neither is Mr. Swiss.  If you really want a nice flower arrangement it is best to wait until a day after because all the flowers they could not sell are then at half price and you can really get some good bargains.

In the meanwhile I have seen that my poinsettia are now on their last stalks for colourful bract leaves although I really cannot complain. I got them mid November and they accompanied me through December and January. They really seems to thrive on only a minimum of water, just once a week. Although the coloured parts are less, they have begun to develop some green leaves. I think the time is arriving for repotting and when temperatures increase I will put them outside in a shady place in the garden to see what happens.

Otherwise just a normal day at the Angloswiss ranch. The date for the income tax details is now approaching and we have collected almost all we need. Our advisor sent us a reminder yesterday. I will be glad when it is over for this year. It seems in Switzerland that every citizen is expected to be an expert accountant. I have double the problem as it is all in German, although I think if it was in English I would not understand it better

Yesterday there were a couple of interesting programmes on the BBC television. The first was about India and its railway system. Railways are very popular in India the the drivers, known as motormen, are very important. They have a training lasting at least 10 years and the system is very exact. It is the main public transport system for getting to far places and I was amused to see how the people seem to used the tracks as a walking possibility, although the drivers are not so keen on it and it seems that an average of 8-10 people are killed on the tracks. It also seems that cars are becoming more popular but so are congestions on the road.

Afterwards there was a nature film featuring various remote islands in the world and their very rare animals. Australia seemed to be a place for the development of some strange animals that are only found on certain islands, as well as Madagascar. It seems when millions of years ago the continents split certain species developed in their own direction.  I had never head of a quokka, which is a marsupial carrying its baby in its pouch for the first half year of its life. They resemble a rather large rodent, and are known as happy animals as they have a permanent smile on their face. I had never heard of them before.

I noticed that the snowdrops are still flowering in my garden, although we have no snow to mention.  May the weather be with you and have a good day.