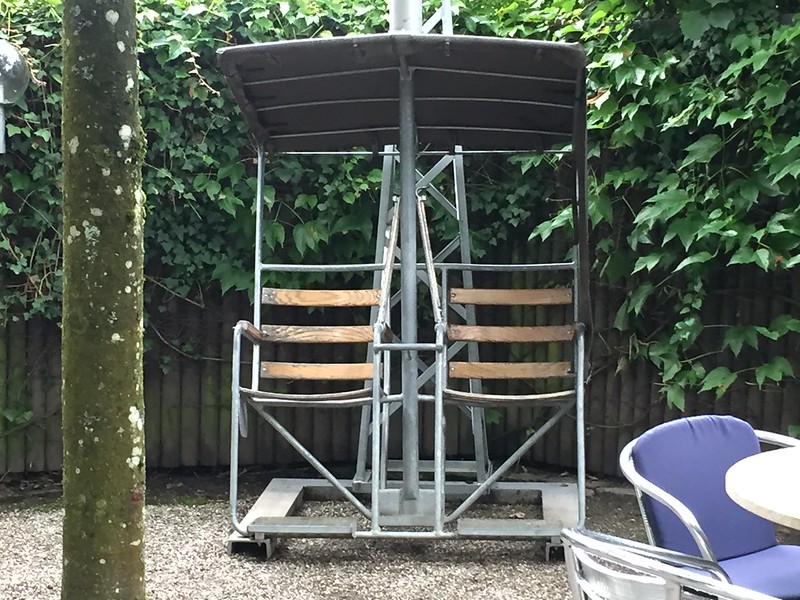 We have a house mountain where I live, the Weissenstein and these were the chair lifts in use when I arrived here 53 years ago. They were still being used up to 10 years ago, but they were feeling their age. Often they needed a repair, but the spare parts could no longer be found and had to be made especially. After long discussions and debates it was decided that the whole system should be renewed. There were still some members of the public that resented the idea of our old chair system being replaced by something modern. However, it happened and today we have this. 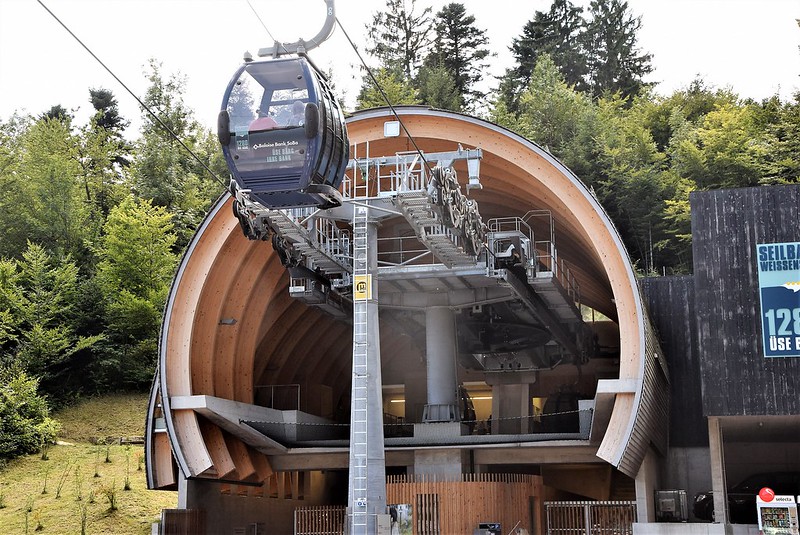 What could be better?

One thought on “February Photo a Day Challenge: 7. Old”