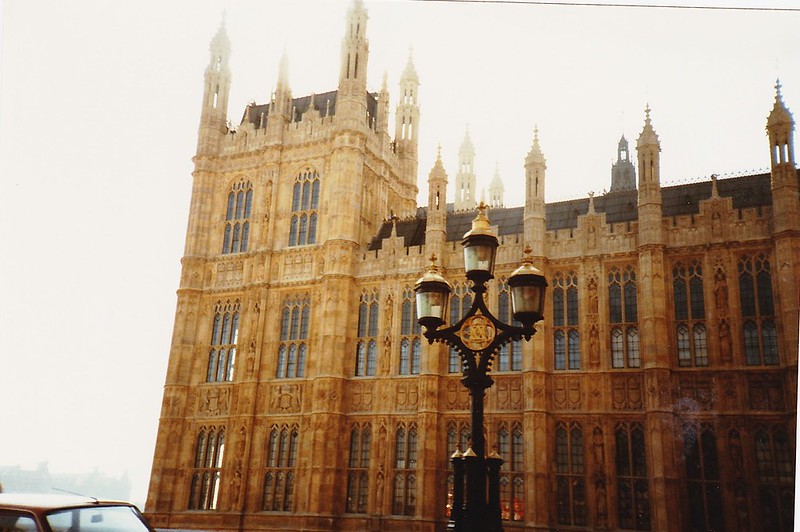 This is the British Houses of Parliament and it remains British. This evening Great Britain will leave Europe to itself and once again have its own laws. There will be no more changing the electrical installations to comply with those in Europe and now the vacuum cleaners can return to their original strength although I am not sure if it will work that way. Nobody knows how this is going to work, not even Europe, but who cares. I was surprised when Switzerland voted against joining the EU many years ago, but we are still alive living in the middle of Europe and we saved a lot of complications by doing it.

The British Prime Minister, Boris Johnson, seemed to be quite happy this evening with the event and Nigel Farage, one of the political leaders who was totally against the EU, is ecstatic about it. At last he has reached his goal. They even switched off Nigel’s  microphone when he was holding his good bye Europe speech.

And me? After living in Switzerland for the past 53 years and never being in the EU due to a direct democratic decision by the Swiss, it does not bother me at all. I am just inquisitive to see what happens next.

And this is Nigel Farage’s last speech in the EU Parliament. Apparently it was the flags at the end that met with disapproval. I just found it quite amusing. It does not mean that I agree with what he says.

4 thoughts on “FOWC with Fandango: Conspiracy”