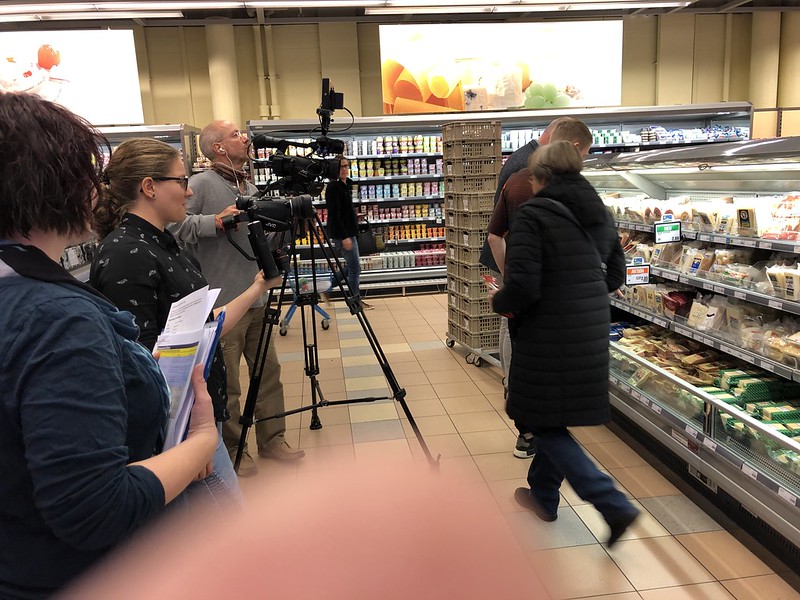 It was my big break. I was participating in the creation of a movie. All the actors were in place and the cameraman was ready.  The director said the magic words “action” and the extras began to walk and talk. Every movement and detail was registered. Unfortunately one of the camera personnel (me?) had her thumb on the lens. This called for a retake. 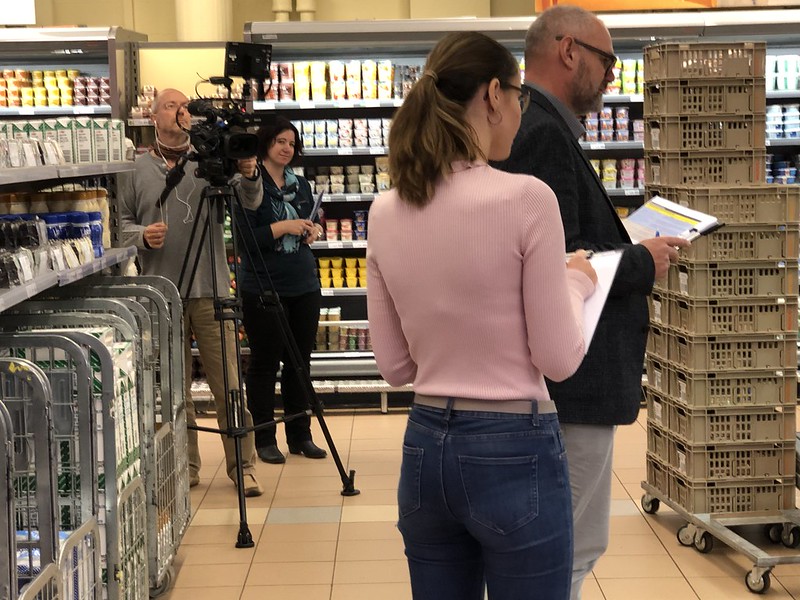 It just was not the same again. Many of the actors were taking a tea break or busy in the makeup, but the first cameraman remained at his position and the scripts were being memorised by some of the actors.

The film was a success and the local supermarket now had all the recordings in the box. Until the next time.