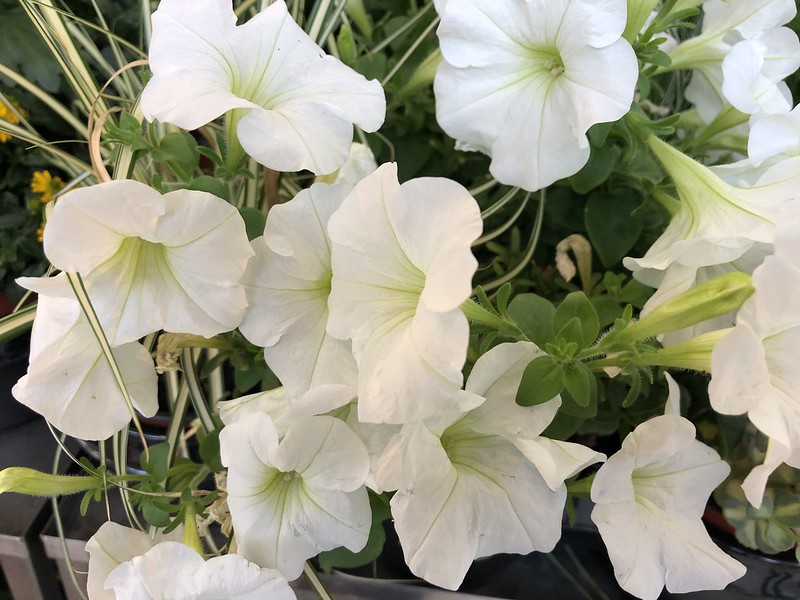 I saw these in the local town, so just had to take a photo. 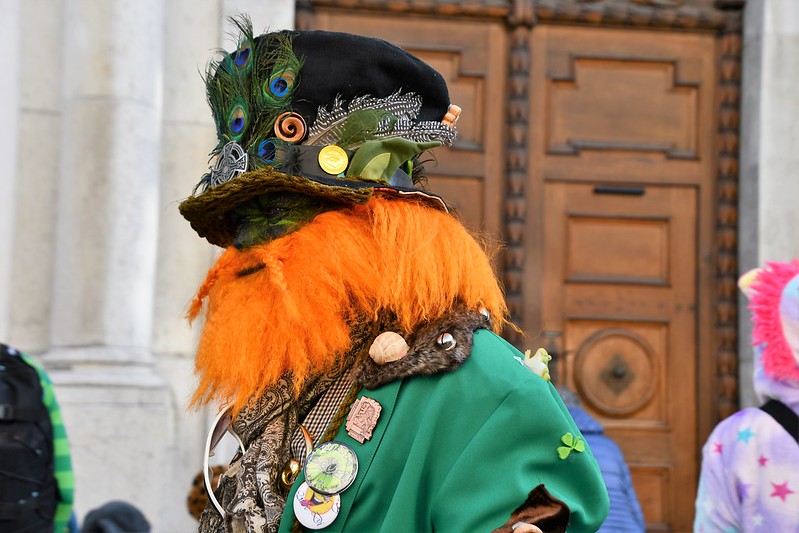 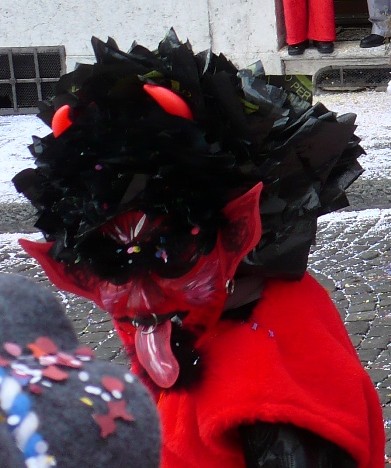 Jill
It was love at first sight
Although it was carnival
They felt it was right
Just imagine the surprise after a night together
and woke in the morning to find they were birds of a feather
Neither had false features or wearing a mask
They decided to marry, there was no need to ask
They still go to carnival, but now hand in hand
Who bothers with disguise, they have no demand

I live in a wonderland, so what more can  say. Just a few minutes walk from where I live we have country 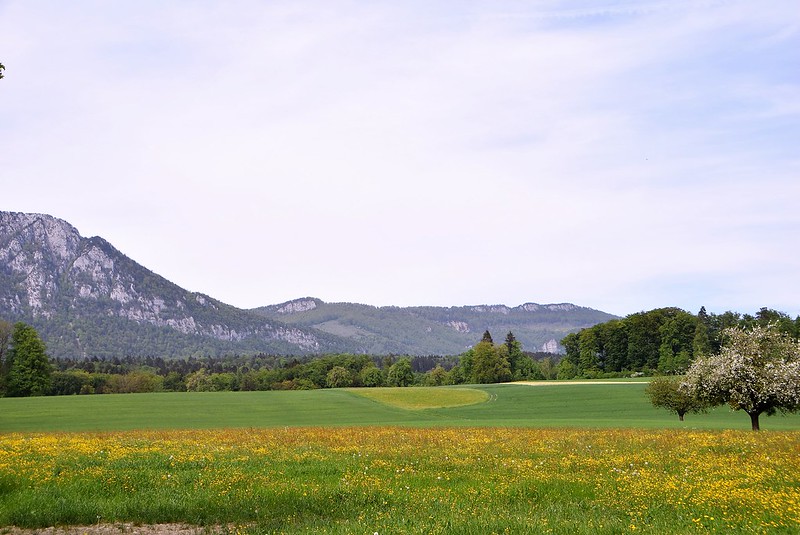 and a background of the Jura mountains.

I am sure I was on a quest my whole life to find a wonderland. Growing up in the big city of London, I was always ready to break out, to appreciate what nature had to offer. Unfortunately London came a little short on its offerings in that direction.

I am now were I wanted to be, greenery everywhere. 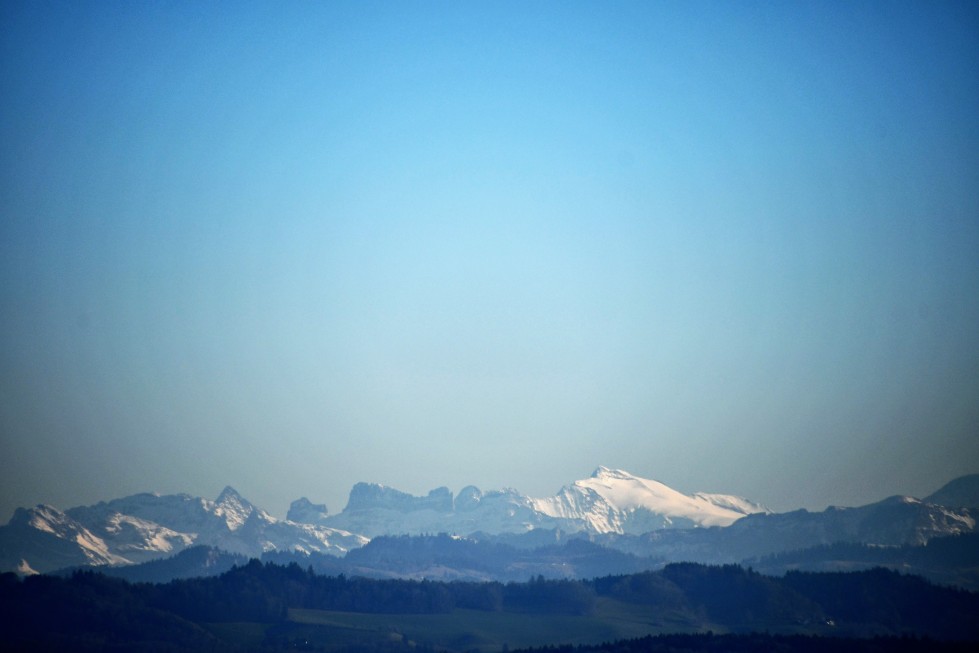 Only yesterday on a wheelie in my chair I had a view of another wonderland, the alps.

Yes, my days of being a cockney Londoner have long disappeared. I have found my wonderland. 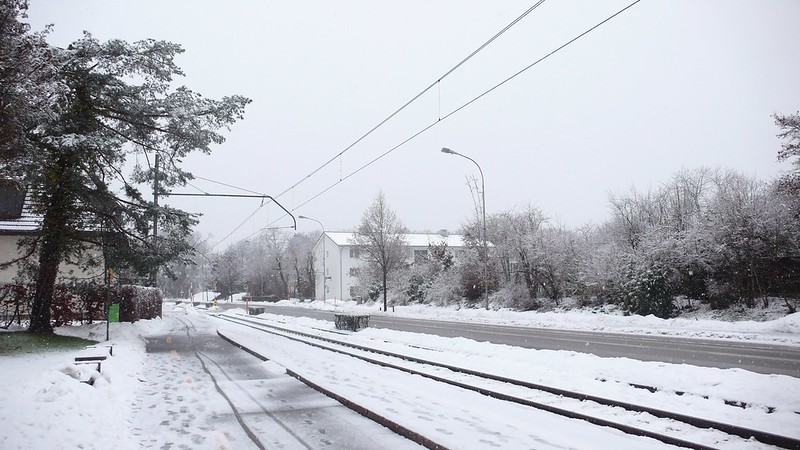 Railway in our village

No sunrise this morning, but a look across the estate showing a frosty ground cover. It is very cold, in minus temperatures, Yesterday was a sunny day and in the afternoon quite warm in places, so I decided to go into action (in the wheelchair) and have a change of scenery.  I decided to visit the local castle. It is up on a hill and I noticed we are getting some good views of the alps in the Bernese Overland through the clear air.

Actually it could be a little clearer, but there was a slight mist surrounding the peaks in the distance. It is always good to see them despite the climate changes. Yesterday Sir David Attenborough was on the TV in an interview, the great British naturalist. I always liked the guy. He explains so well. He is also the brother of Richard Attenborough the film director and actor. He really said how it is. He had been saying that we should really take care of our planet for the future well being. He added it is now the future and if we do not do something now, we will be having bigger problems than we already have. I think most of us realise this. They interviewed people who were saying how they were even cutting own on car ownership and doing all sorts of wonderful things for the environment. I congratulate them and am prepared to do what I can in my power.

However, when you are handicapped, can no longer walk great distances and have problems with mobility, you are glad to have a car, and use the assistance of modern gadgets to maintain your lifestyle. I got into a conversation with a lady yesterday on my tour around the local castle. She was relying on her walker. As I wheeled past she made the comment asking about me photography. It seems she was also a golden oldie, aged 88, is a widow, and has lived in the village for many years. Through our conversation we realised how much we had in common in our situation. She too is still driving her car saying what a great help it is. As she lives alone, she likes to go out for her meals to meet people instead of staying at home and cooking for one. So you see Sir David, we are doing our best, but not all are so healthy and mobile as we would like to be. I support entirely the efforts to improve the condition of our planet, but unfortunately we are not all so healthy .

I also met my goats again on my wheelie. I noticed on the photo that the owners of the stables seem to have placed a camera on the pen hidden behind a screen and I assume they are also taking a few photos.

There are two goats and I am now sure that this is the mother and the other is the kid.

Mum was having a grooming sessions and I realised then that this was a lactating female.

As I travelled on I met this horse that seemed to be quite curious. At the same time a walking group passed by and made the comment that he was really posing for a photo for me and it certainly gave the impression.

There was also a pony, or the smaller version of a horse, on the next field. Again I caught it in a private moment and I really had to wonder what the sound of rushing water was.

As I was moving around a guy walked past with a remote control in his hand. Afterwards I saw him launch this parachute in the air with the receiver hanging onto it. It was probably some sort of drone.

And that was the excitement for now. Of course I took a few more photos and will be returning for more. It seems the mobile chicken coup has at last been moved to a more wheelchair friendly place so I will be visiting my feathered friends again for some photos.

Have a good day everyone, it is almost week-end. Time goes so quickly and  I am off again for my weekend shopping trip this afternoon.