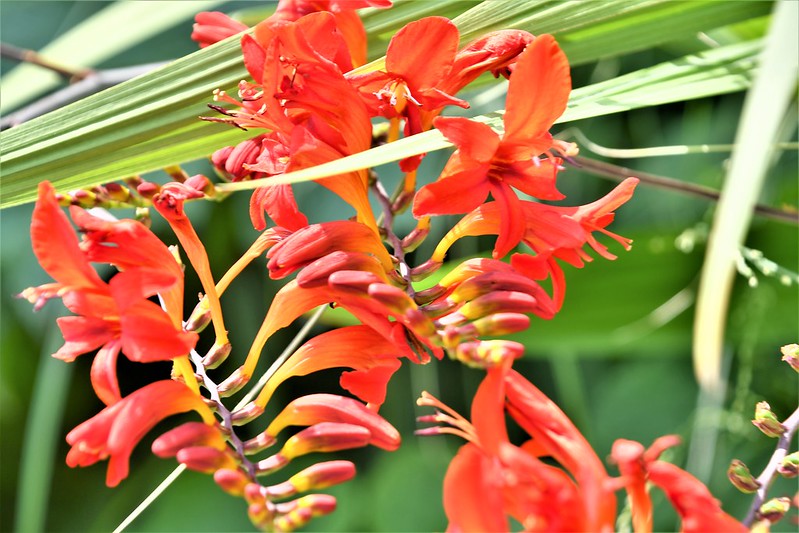 Seen in the neighbour’s garden 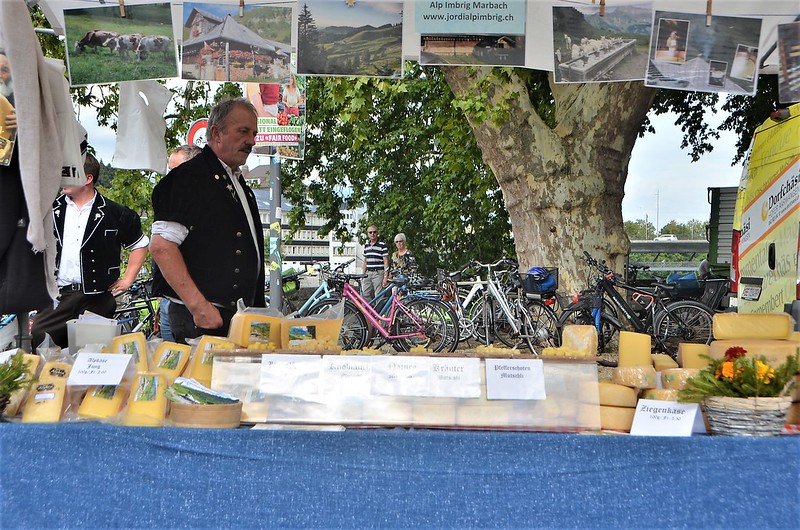 On the cheese days in our local town of Solothurn everyone is saying cheese.

On the Hunt for Joy: Say Cheese

“That was your father. The last time Archimedes shouted Eureka he put the bathroom under water. ”

“But that was a great discovery mum, he found out something about the water level rising when he got into the bath.”

“I know Adonis, but the water also rose in the bathroom and you dad should really lose some weight.”

“Phoebe, Phoebe come and have a look, a new discovery.”

“No, Archi, hopefully nothing to do with water”

“Something completely different. I found  the tangent to an Archimedean spiral.”

“Big deal, and what are we going to do with that.”

“It’s revolutionary. Think of the possibilities. The calculations that could be done.”

“Dad, dad, no thanks. After that last thing about displacement of water, we kids all had twice as much homework to learn all about it. Why can’t you be like other dads and just bet on a chariot race or plant some olive trees.”

“He’s right Archie, you are really making me go off at a tangent with your silly calculations.”

“That’s it Phoebe, brilliant. You have discovered another purpose of a tangent. It is an opportunity to leave where it is and go off somewhere.”

“Yes Archi and now you can go off to the kitchen and help me with the washing up and give me that walnut back. A grow man playing with walnuts and pieces of wood. That is a discovery?”

Three little daffodils
Sitting in a row
So please take our photo
We are looking very beau
We might not be the best
But definitely the first
And now give us water
Before we die of thirst
“What about me” said a fourth one
“I might be small, but am growing”
“We believe you little Daffy,
So now you can stop your crowing.” 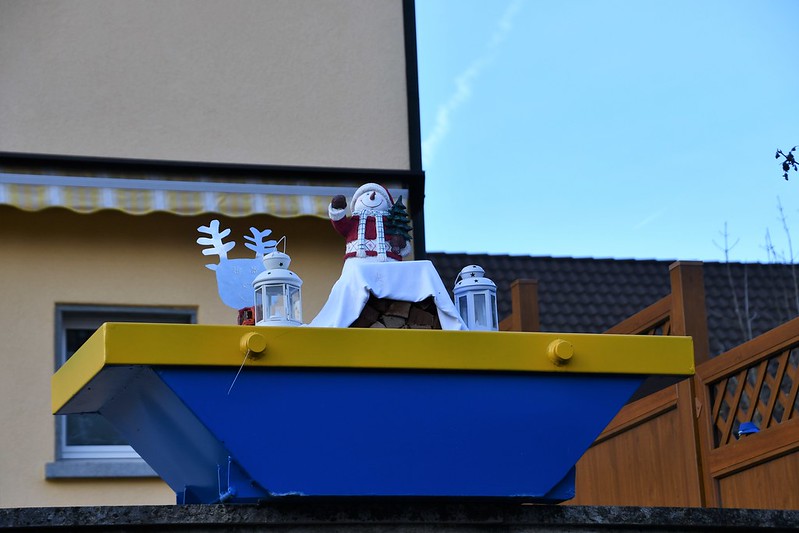 This Santa seems to be in a happy mood. Perhaps because the job is finished now for a year.

Sometimes it is worth hugging the bed covers a little longer, rise a little later and capture the sun rising. At least that is what happened to me this morning. Wednesday is the beginning of the rest of the week where I have nothing on the programme that should be done, only what I feel like doing. On Monday I cleaned down all the doors in the apartment, yesterday the cleaning lady was here so I do a little moral support but brushing up half of my windows.

Yesterday afternoon Mr. Swiss and I also had to visit the quack: the name some of my cockney relatives and parents would give the doc, resulting from a phrase in Elizabethan times I believe, and I mean Queen Elizabeth I. It was a vampire session at the doc and she drew out two tubes of blood each (and full tubes not just a few drops) from both me and Mr Swiss.  The whole process took only half an hour and we were soon back home. allowing our arteries to fill up again.

Our one and only robin also paid a visit yesterday. He seemed to be a little thirsty. I noticed he is a loner and we seen him seldom mixing with the other birds. This time he came for a drink. Actually the water bowl belongs to my cat, but she likes to share it with the birds, although I do not think her aim is ornithological studies: more in the culinary direction.

My pair of jays also arrived again. They usually appear later in the morning, around 11.00 a.m. when the first bird rush is over. First of all the magpies arrive, then the sparrows and suddenly the sparrows fly off as the crows are coming.  Later during the day when it quietens down we get the classy birds.

Yesterday was quite interesting on the TV. Actually I wanted to read further in my Commissario Brunetti book by Donna Leon. There was a football match on the TV so I changed to another BBC channel and saw the second part of a documentary about Peter Sutcliffe, the British Ripper murderer. He killed many women in the seventies, mainly prostitutes, with a hammer and also stabbed them. This part of the documentary was mainly focussed on the blunders made by the police on the search. They even interviewed him four times, but found nothing suspicious and let him go. I have made a point of watching next week’s part. Apparently he is still alive and is still in prison. I noticed he was born in the same year as me.

Today is another expedition into the store on a quest for food. The weeks really seem to fly by Already I have a menu plan up to Friday lunchtime when the week-end is again upon us

At least we now have blue skies and although very cold, it looks promising.

Time to go, I have other things to do than just sitting at the computer eating breakfast, although I am quite happy with my morning ritual.

Have a good day everyone, and if you are also on your computer then make the most of it. It is your own little private kingdom and you have the power at your fingertips. And let’s have another sunrise, just to use up a few of my photos I took this morning.