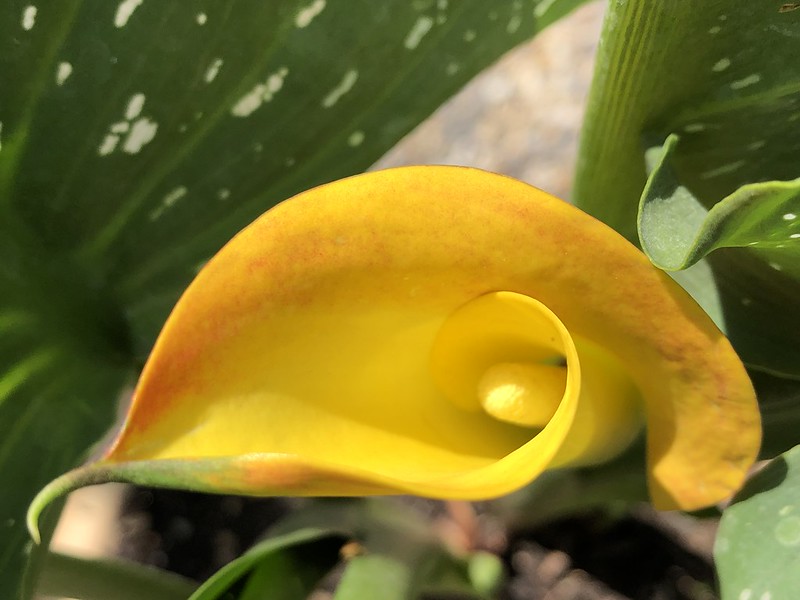 During the Winter days you almost forget the wonderful flowers we have in Summer.

After a sunny afternoon today, this is the evening. It was worth getting outside in my garden to take a photo of the sunset.

On the Hunt for Joy Challenge: Week 1 Get Outside 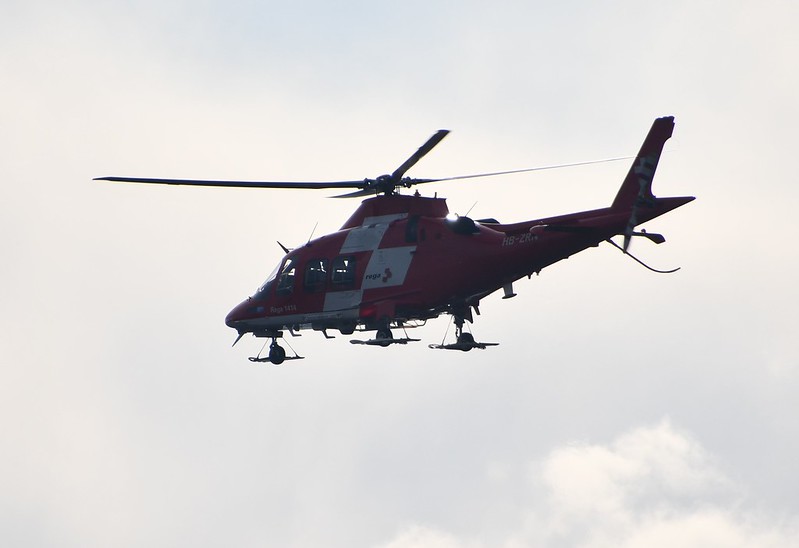 Certain politicians are making me break out is sweats lately. Why cannot they keep their new fangled weapons under lock and key. Why do they have to try them out to prove that they are better by killing certain people who, to be quite honest, I have never heard of.

I remember a time when I was learning Arabic and our teacher was a lady from one of the Arab countries. It was a time when there was a little warmongery going on involving her country and someone asked her how she felt about it. She gave an answer that anyone would perhaps give as a citizen. “What do you expect. My country is being attacked and we are defending ourselves.”

I just wonder how these politicians feel. Are they also breaking out in sweats?

By the way this is a peaceful helicopter in the photo of the Swiss Air Rescue. 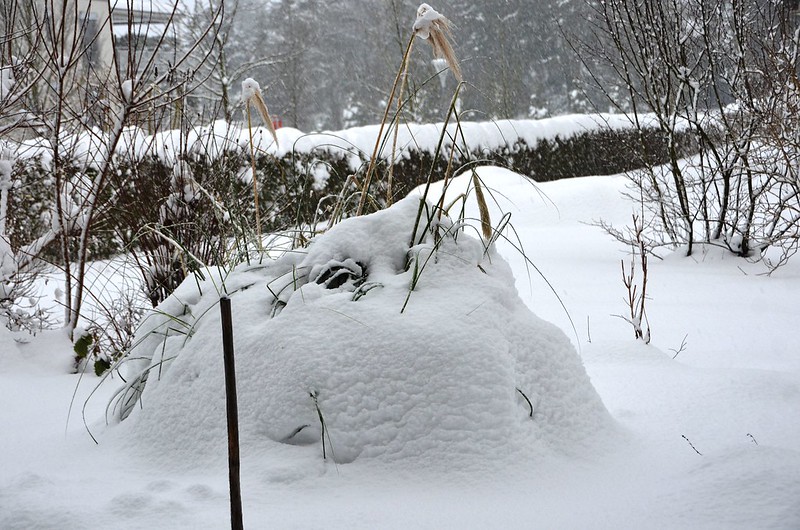 This was the year 2012 in our garden, quite a snowy year. We have had no great snowfall this year and I am hoping it stays that way.

When the sun arrives it is great, but it takes its time in the morning. The official sunrise time does not function when there is a cloud clover unfortunately, so I make do with what I get.

Yesterday evening was a different thing altogether. I had a short walk in our estate to visit a friend across the road and it was the time of sunset when I returned home. I am rarely out later in the day so I made the most of it. Generally from my garden the trees are in the way of  a good shot.

“Look at that Eichelhäher” said Mr. Swiss yesterday. A quick head translation told me that our Jay was back again, and this time I was ready with my camera. It was in full view having a peck at the food I leave for the other birds. They like to be alone when feeding and this time it was in a perfect place.

so I took a few shots, actually more than a few, but had to get rid of some which were a bit blurry. They are big birds and are known as the Eurasian Jay, a bit different to the Jays in other continents I suppose.

Someone got me thinking today a bit about my origins. For 53years I have been living in Switzerland, arrived on my 20th birthday actually, and am now 73. I have living a Swiss life for the last 53 years, knowing that if you live in another country the best method is to integrate and not continuously compare how good it was in your homeland. I suppose I have more or less become quite Swiss, at least I thought so. Since we are now golden oldies, life is changing for both of us. Our routines are different and Mr. Swiss often now has an early night hugging the bed and I am left with the power over the TV channels. It all began a few months ago and I find myself more engaged in watching the British TV  and rediscovering my roots.

Instead of watching the German soaps I am following the British soaps.  I even enjoy watching the British news. It is not very much different to the Swiss or German news. The films are the same, but there is a different slant on the accompanying commentaries I suppose. and who cannot resist watching the British parliament and what they have to say, although it seems they were closed for the Christmas break. I am still having problems with the game shows and some comedians. It seems the main interest is to make fools of the public just for a cheap laugh and the laughter is mainly canned. Not just audience laughter, but laughter recordings added or even complaining group exclamations, to embellish the  effect. I have never noticed  so much manipulations on our local TV programmes.

I really seem to be rediscovering my roots again. Of course the best comedy programme is still the live transmissions from the British parliament.

And speaking of parliaments, I am not really very political here. We all have our own ideas of what is good or not, but I really now must say that I have the feeling that a certain politician, even a president, has lost touch with reality. I am observing a sort of “tit-for-tat” movement at the moment. We kill one of your leaders, and so the others retaliate by dropping a few bombs on your troops.in return.  And the next step is perhaps to destroy a few places in your country (I think 52 was the amount named) and so the others will probably return with a few more bombs, perhaps even terrorist attacks and then it will go further until perhaps there is no-one left to do anything. Or perhaps common sense will prevail eventually, but that seems to be a thing of the past. I am convinced that in one country there is the wrong man in the wrong place who is only thinking about re-election and becoming a hero for his political party and country.

And I could go on and on, but am not really the person to deal out opinions.

On this sour note I will leave you for the day. I have tax documents to prepare, some shopping to do this afternoon and occupy myself with a few household chores. Have a nice day and hope to see you again later if nothing happens in the meantime, like a finger on the wrong button.