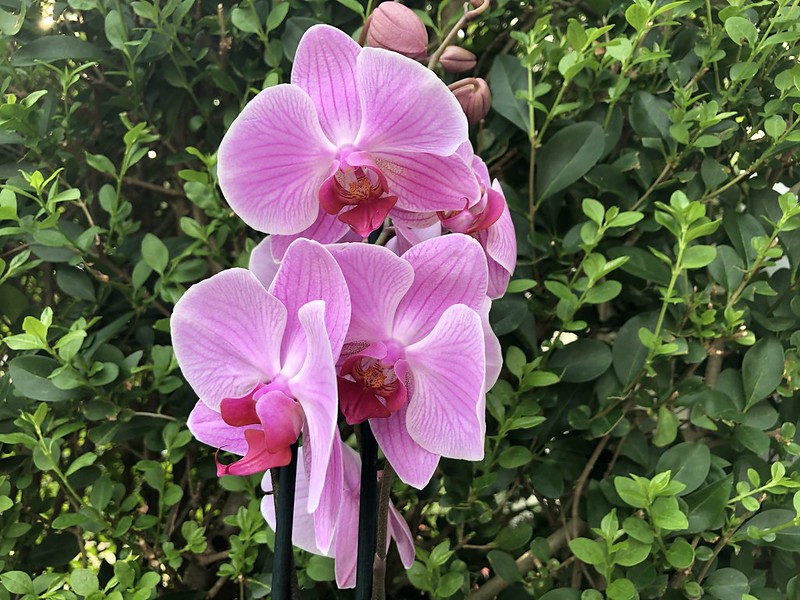 Another summer orchid. This one lived until end of October. I still have the remains, and it has now made a new shoot. 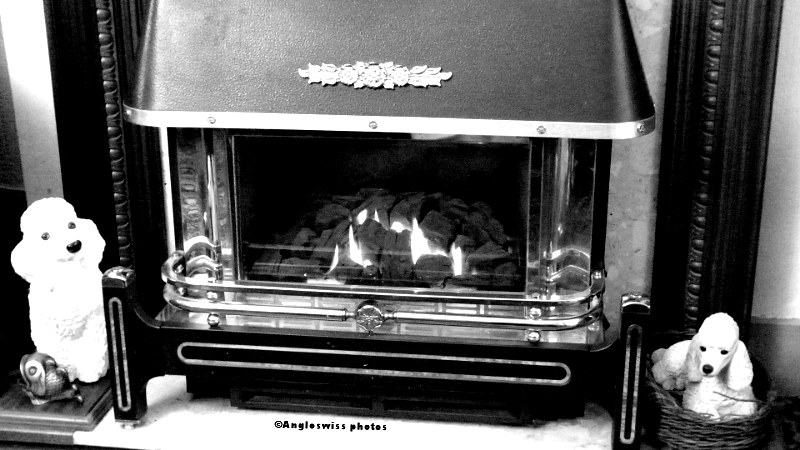 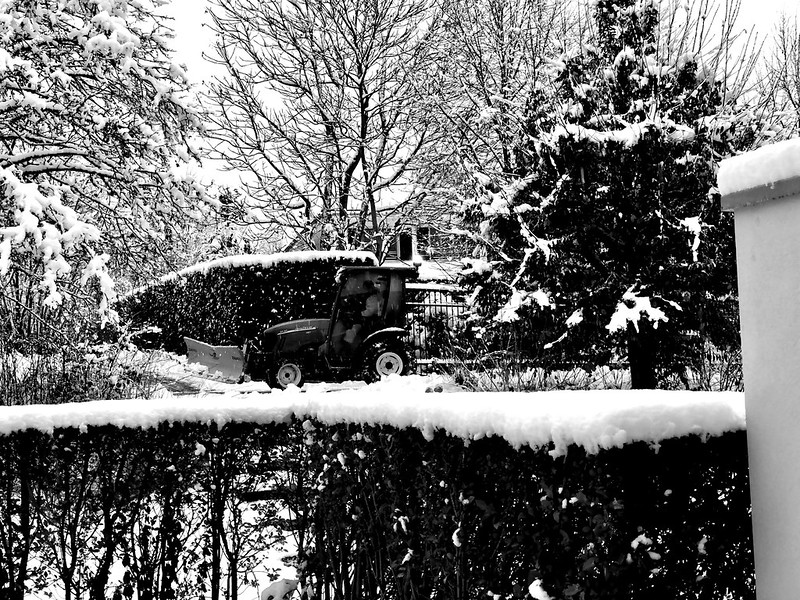 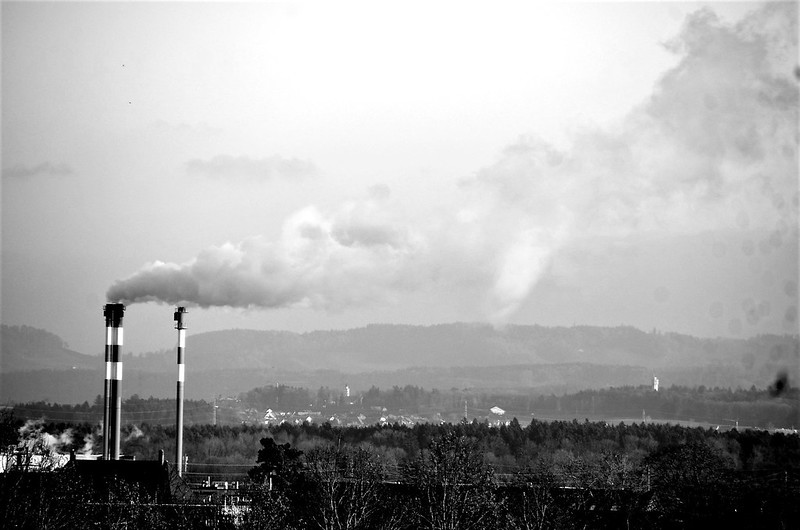 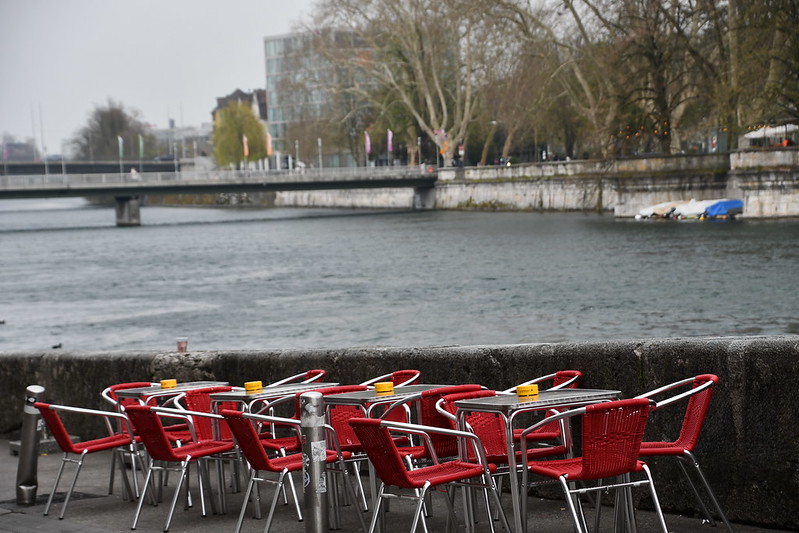 Different countries have different customs, ways of life you could say I suppose. To live in the country and be accepted you have to adopt other systems. Switzerland is no exception. I was quite green when I arrived in Switzerland, grew up in England and actually was of the opinion that all countries were the same, they just spoke different languages.

Here you see empty seats at a roadside café in our local town. Of course you can sit down and order something to drink, no problem. It is all empty, but what do you do when one seat is occupied. In England you sit on an empty seat. Perhaps I am overdoing it a bit, but you never know if the person occupying the one seat, is saving some seats for colleagues or family. Everything is possible. You ask politely, “is this seat free” pointing to the one you want. Generally the answer is positive and you sit with no problem.

On a train the case is more complicated. More seats are occupied, but never ever just sit on an empty place. Ask the person sitting next to the empty sear “is this seat free?” It would be considered impolite not to ask, almost a criminal offence. You never know. Perhaps the other person is on the toilet, looking out of the window in the corridor or not yet sitting. Accommodation can be an unknown problem in Switzerland. Not to mention if you enter a restaurant and sit down. It might be that someone tells you, quite decisively, this seat is occupied. So remember, there is an unwritten law in Switzerland, ask first. I have learned this the hard way. 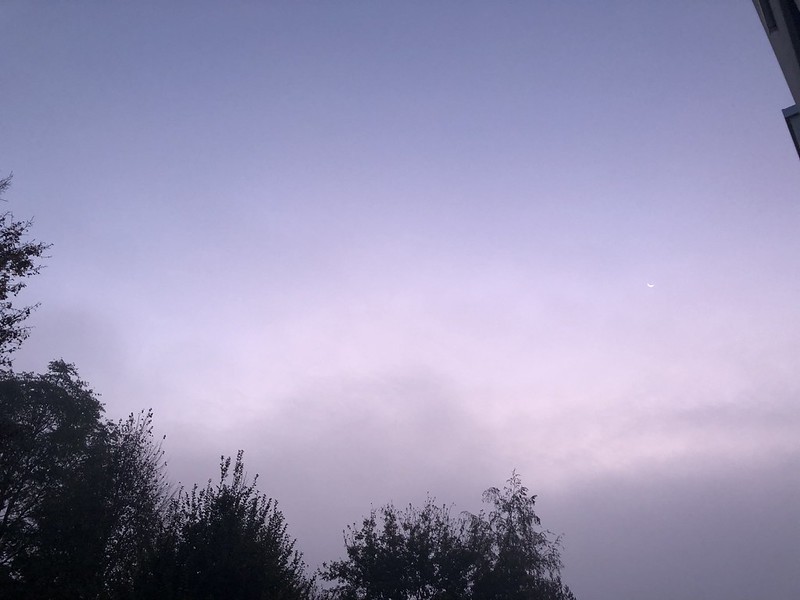 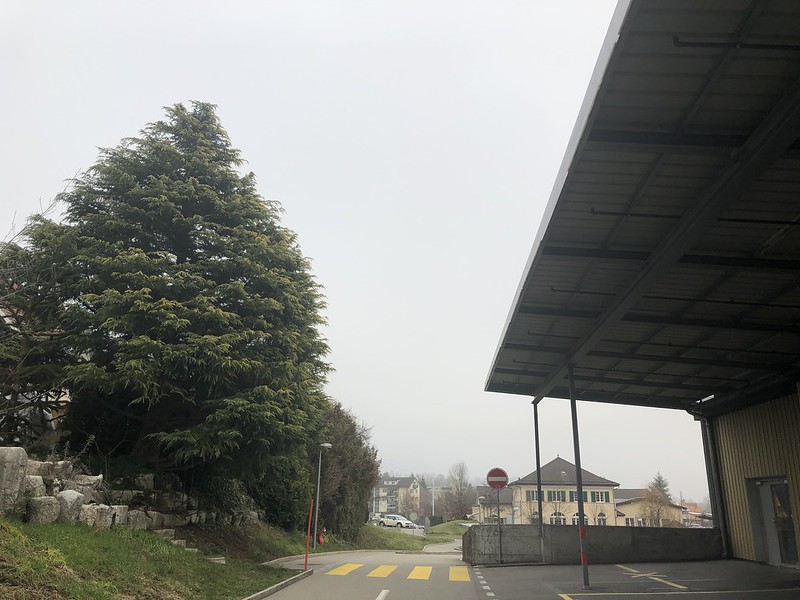 I got new teeth for Christmas.

One of the few survivors in the garden. I decided to leave the reeds in their place during the Winter to add a bit of contrast to the garden. Otherwise at the moment we have nothing spectacular to see. The sky is still overcast and dull. I felt absolutely no inclination to go anywhere yesterday.

However, there was one little bright spot in my day-

It was so little I hardly saw it sitting amongst a few sparrows having a pick at the bird food. I knew there was a robin around and had caught him a few times with the camera, but only fleeting pictures. On my photo of the sparrows I saw this red splash of colour and when I examined it closer discovered my robin. They are usually loners, and rarely appear with others of their kind.

My male blackbird also paid a visit again. There is only one pair of them and either the male or the female likes to pay a visit now and again. Again the males are more striking with their colours and nice yellow beak.

The tits have also returned, but no longer so many. They seem to have enough to eat at the moment. I notice they prefer to have their own places to feed, mainly on the bird house. They are not such ground eaters as the sparrows and prefer to hop onto higher places for their food.

Otherwise my day was spent with some writing and in the evening with the TV. Yesterday I watched an hour of the new version of Dracula which was a little too horrific for my taste. I know the story, have read the book many times, but this new TV series (it was only episode one) tops them all for the horror effect. Even Jonathon Harker turns into a vampire and Van Helsing is a female nun. I have been watching TV often over the holidays, mainly the British programmes. It was mainly fantasy films (Shrek etc.) and science fiction coloured with some horror. Yesterday we had the customary new episode of Dr. Who. It is now a female doctor and I found her a bit silly in the role. Sometimes I think the TV producers are running out of ideas.

Today it will be back to reality and I will be on my trip to the stores. I do not have to get so much as tomorrow is the big shopping day on Friday. I think I planned it this way that I can get out and see the real world.

Time for the daily chores so I will move on. Have a stressless day and do not forget it is now 365 days minus a week of days to next Christmas, so you can now plan Christmas gifts for 2020.

A meeting of magpies