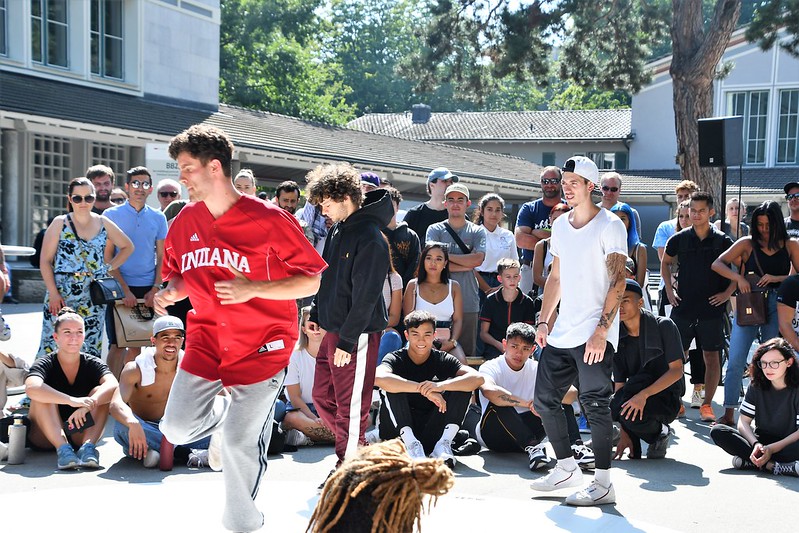 What can a golden oldie write about being musical today. At the moment there is a programme on the BBC TV called “Top of the Pops”. This programme is not new, it was on the TV when I was 50 years younger, or perhaps even more. In those days we had groups like The Beatles, Rollng Stones, Searchers. Dave Clark Five and a few more. They were our idols, we could sing along and remember the songs afterwards. We had hit parades showing the best songs, the ones that sold the most.

And now I was watching Top of the Pops with todays music hits, Did I say music? I now realise that I am no longer a golden oldie, just an oldie. I questioned Mr. Swiss how he found the so-called modern music. He might be 8 years older than me, but found that the modern music is not so bad. The quality of the recordings was not so good, and times have changed.

They definitely have changed. I find nothing musical about reapeating the same accords time and time again and even the same words, but I am now too old to go with the music taste it seems. I took the photo at a local gathering of break dance. They were dancing, more like an acrobatic exercise, and they was background music, but sorry I no longer get it. I give up. Where are the tunes that I could remember and sing to?

However let us not tar them all with the same brush. I happen to know these two guys, they were young men working in the company where I worked. They are twins and have made a local name in “rap”. I just found this video and it was filmed on one of our local mountains. So enjoy, I did – there must be a rescue for this oldie after all.

2 thoughts on “FOWC with Fandango: Musical”