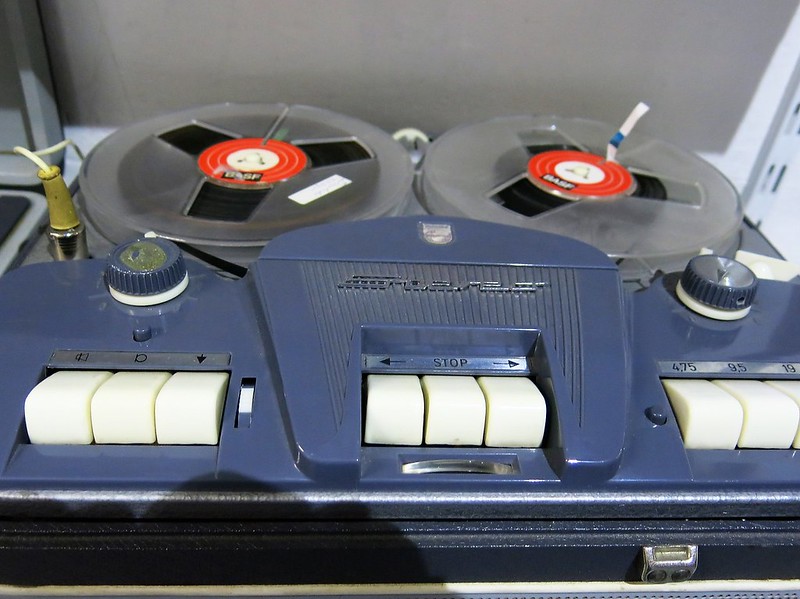 One of my first meetings with technology was the tape recorder: nothing digital or modern. Just a tape that recorded music from the radio. I remember a programme called “Top of the Pops” on the radio, the late fifties early sixties. It was Sunday afternoon and I would plug in the tape recorder to the radio and begin to record. I cannot remember the exact switches but somehow I managed to get the complete hit parade weekly.

One day the casette arrived and the tape recorder disappeared from life, almost. I once found an old tape with Beatles songs that I had recorded from a weekly radio show. Imagine my surprise when years later the tapes in the BBC were discovered and a new LP was issued with them. New songs from the Beatles from old recordings and I had them. I even still had the old tape, but unfortunately tapes had a limited life and there was nothing more on my tape. I could have made some money out of that perhaps.

Today we are all digital, and the days of tapes are gone.

7 thoughts on “FOWC with Fandango: Tape”