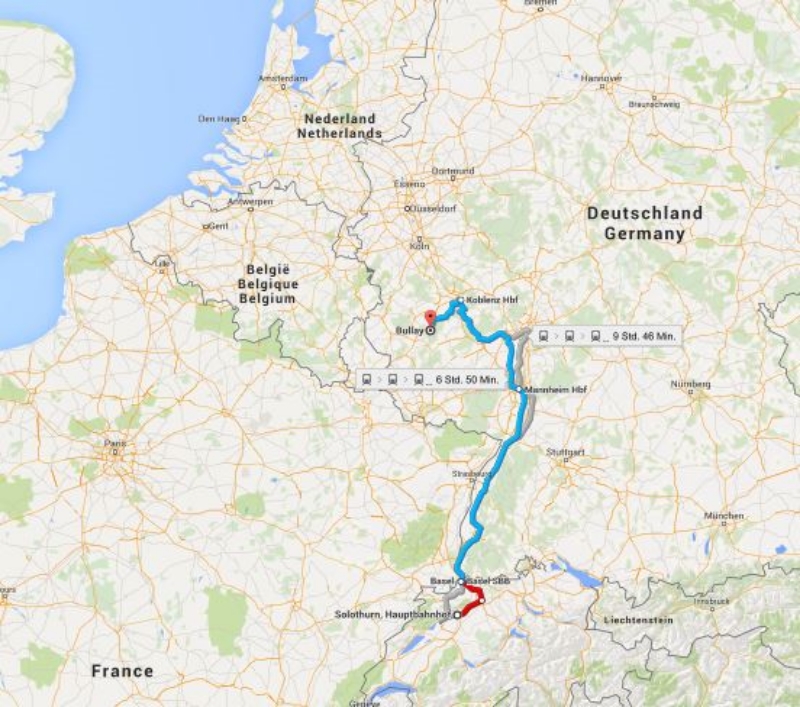 The last route where I needed a map was when I attended my son’s wedding in Germany.  It all began at our local station of Solothurn, where I took the train that crossed the Swiss border at Basel and continued into Germany. The last train I had to take was a local one and I had only five minutes to cross the station to reach the platform on the other side. As I stepped into the carriage the doors closed. I was just in time for the connection. Maps are always good to trace the direction, but sometimes the times can be stressful.

And then my cat showed me his map, much more sensible and comprehensive. 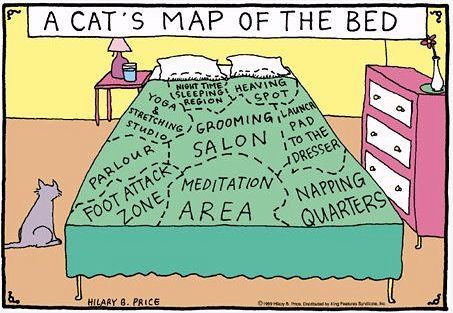 They really are very logical.

7 thoughts on “FOWC with Fandango: Map”