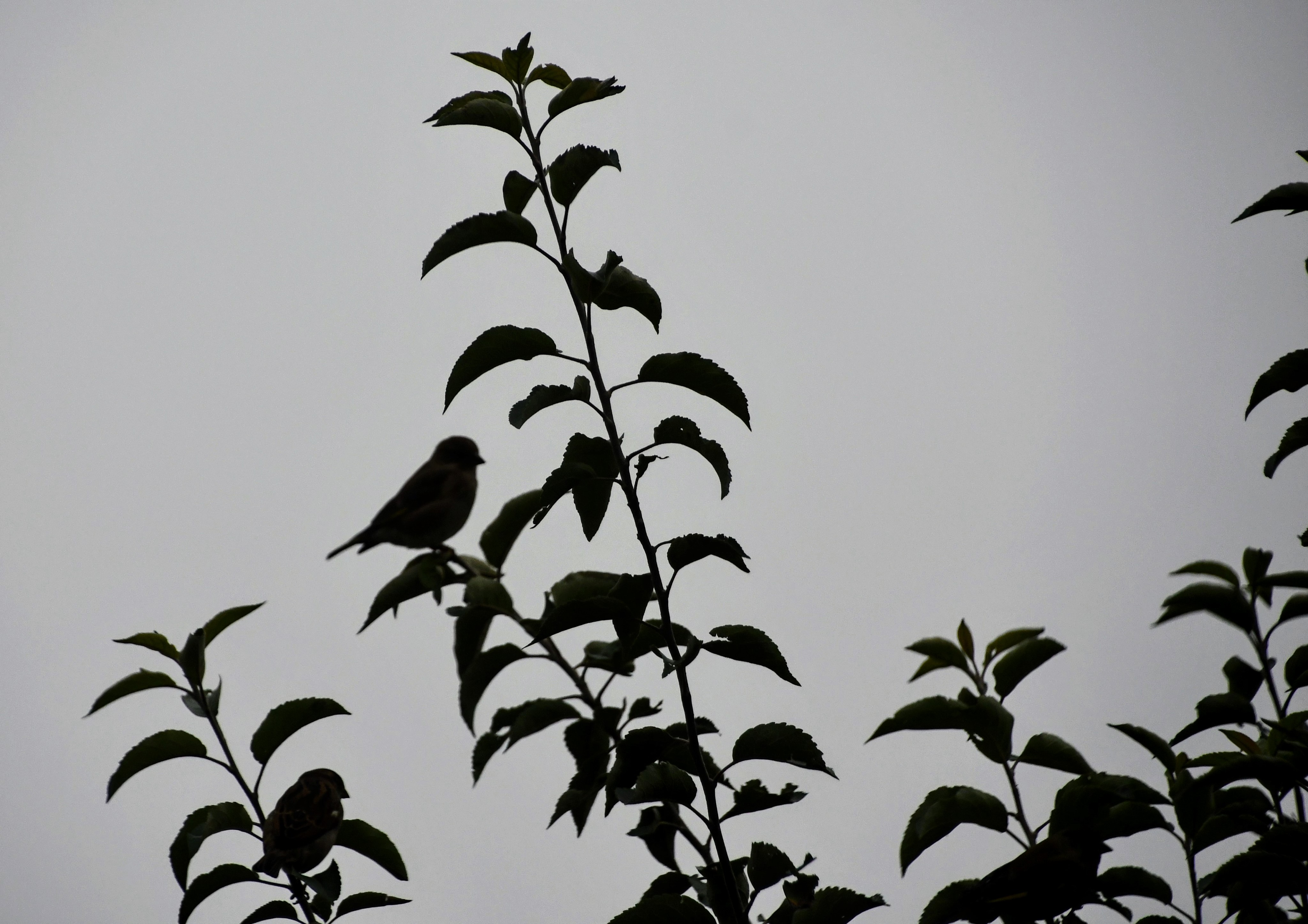 This morning is dull and rainy. An hour has aleady gone since I left my bed and I am only relaxing now with my breakfast and the computer. I had a laundry to remove which reminded me of last night’s catastrophe. I put the washing in the machine and when it was finished went down to the laundry room to get it. Strange, I thought, only the bed linen was in the machine, where was the rest? in my stress actions yesterday I forgot to put everything in the machine and I really did not want to do it all again today. It was a 1 hour and 10 minute wash, 10.10 in the evening, so I did a second wash with the rest. At 11.30 the machine was finished, I descended to the laundry room, removed the wash  from the machine and hung it up. This morning everything was dry and washed, but that was a stress situation I really did not need: a golden oldie forgetfulness.

Yesterday went well in the morning, although I even had to get to the dentist with Mr. Swiss by 9.30. I found a nice parking space just behind the dentists and went with him. He only had a half hour appointment so I waited until he was finished. I busied myself with taking a few photos, one of which was Mr. Swiss sitting in the dentist chair and the dentist doing his thing.  The door happened to be open to the waiting room. Luckily we know our dentist quite well, a young guy with humour thank goodess. He even posed a little for the photo. And no, I am not showing the photo here, some things are to be kept for private viewing, but it is really amazing how you look when being dealt with in a dentist chair. Even the dentist looks like something from outer space with his magnifying  goggles. 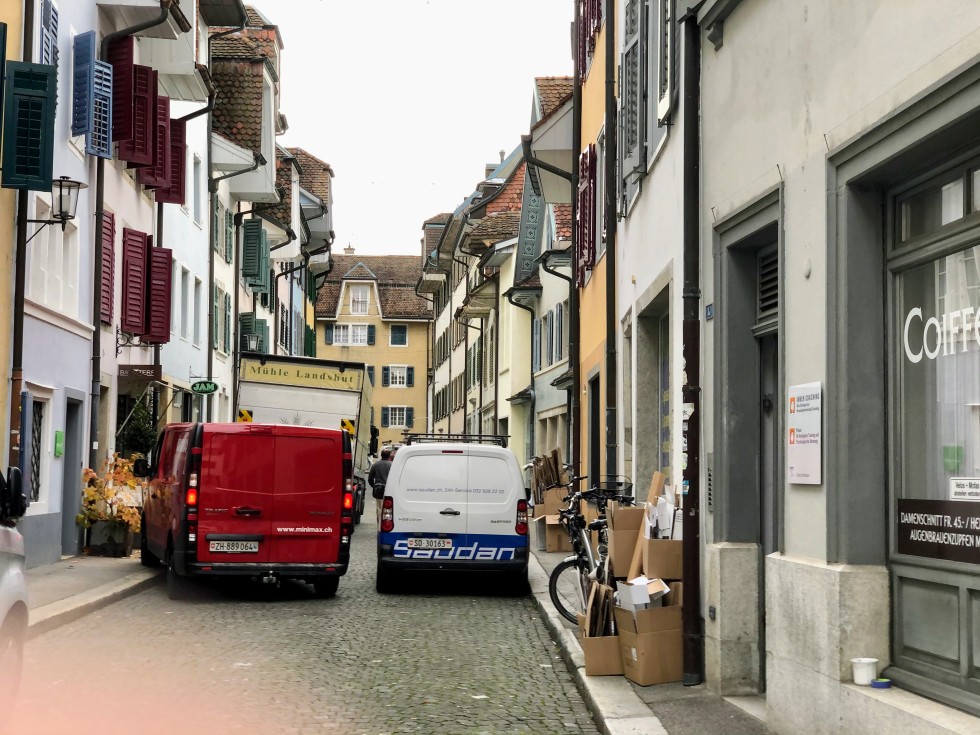 I also took a photo of the street outside the dentist. It is mainly the back entrances to the stores at the front and it seemed to be the delivery day yesterday. Our back streets are very narrow,  only  allowed for delivery cars, otherwise just for pedestrians.  I would be allowed to park there because of my handicapped permit, but I ask how. Fitting in those little spaces is not my thing and how would I escape afterwards when everything is packed with waiting transport. As I was waiting for Mr. Swiss there were two other golden oldies also waiting for their dentist and I notice each one of us had a walker. Mr. Swiss had already parked his walker next to the dentist wardrobe. It was almost a traffic congestion. 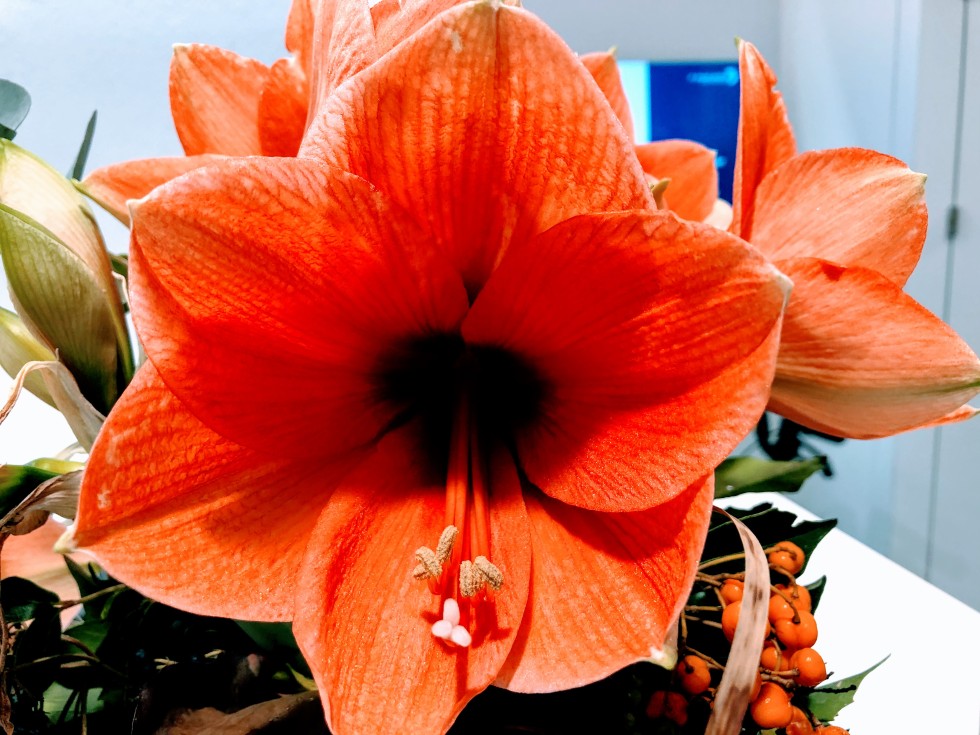 I also took a photo of this wonderful amaryllis in the dentist reception. When Mr. Swiss was finished and we were ready to go, he realised he no longer had his mobile phone. I called him with mine but it was not ringing anywhere. I thought it might have fallen in the car. On the way to the car my mobile rang and it was No. 1 son. He said that dad’s phone was ringing at home. I then realised he had fogotten to take it with him, so that problem was solved. Thank goodness for a thoughtful son. He might be an autist, but he reacts very well in such situations. 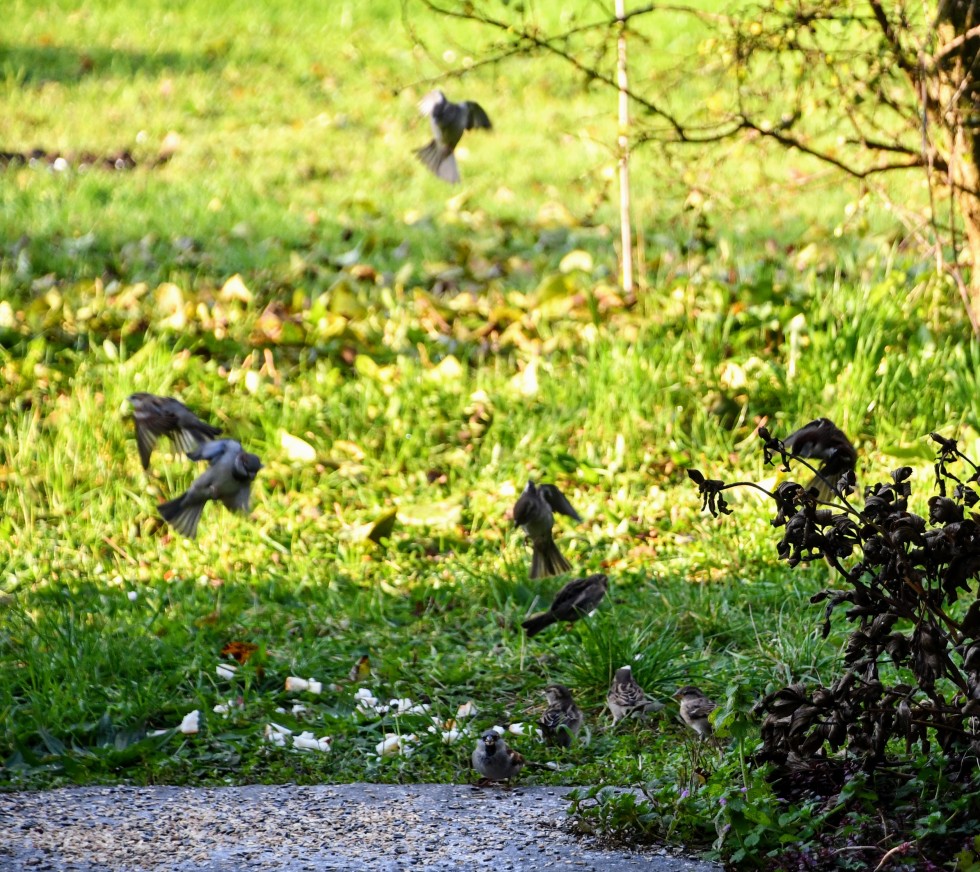 And how’s this for an action photo yesterday. I was just snapping a few photos outside and got the sparrows in a descent approach. And now to carry on with my daily routine. It is week-end shopping day and it will be combined with a short visit to the opticians for Mr. Swiss. My plan is made for the week-end food which I did yesterday evening whilst waiting for the washing machine to finish in the cellar. I am hoping there will be no emergency situations today.

Hope you all have smooth runnings with no unplanned interruptions. 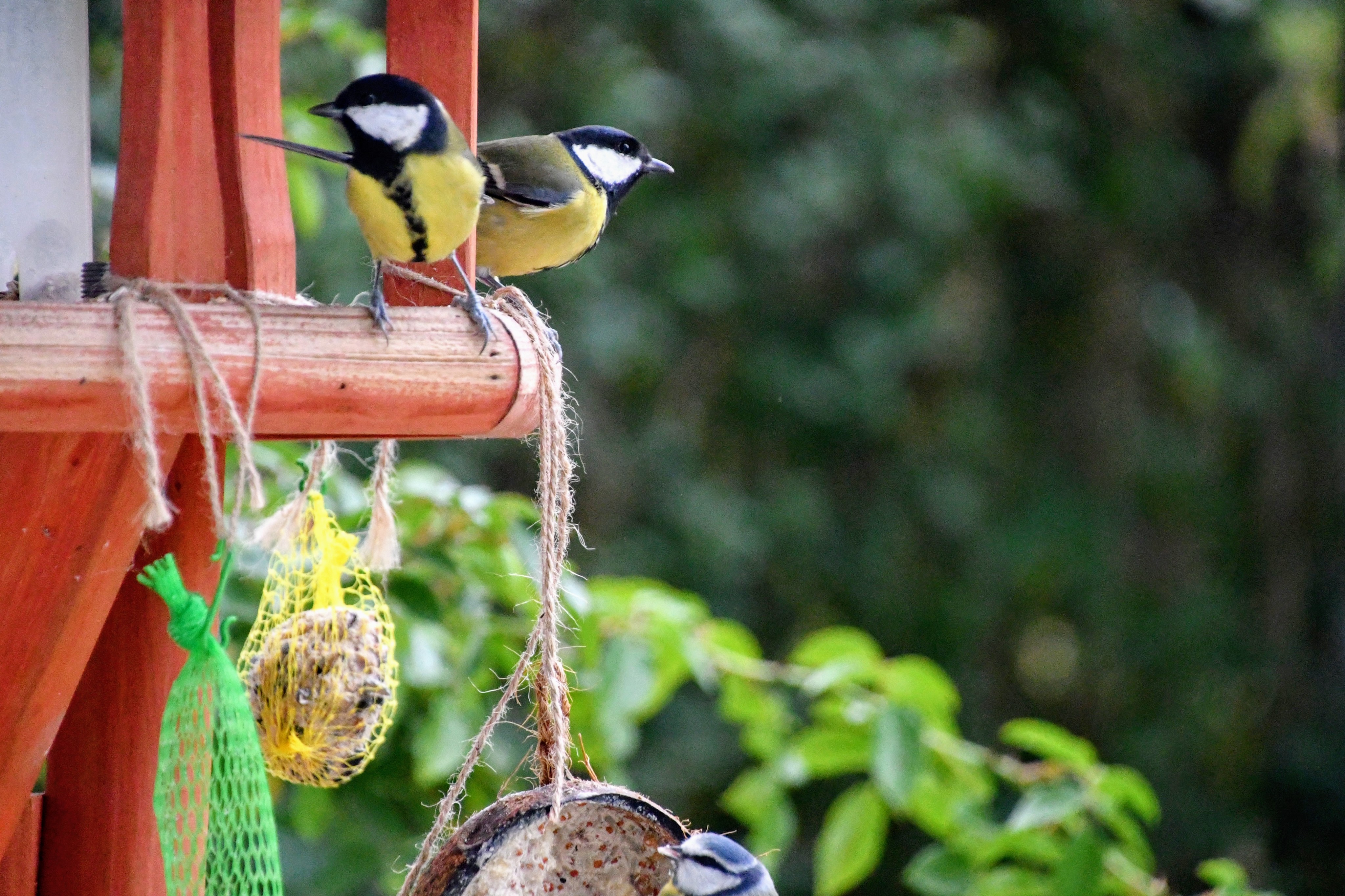 These two seem to be on the lookout for something.