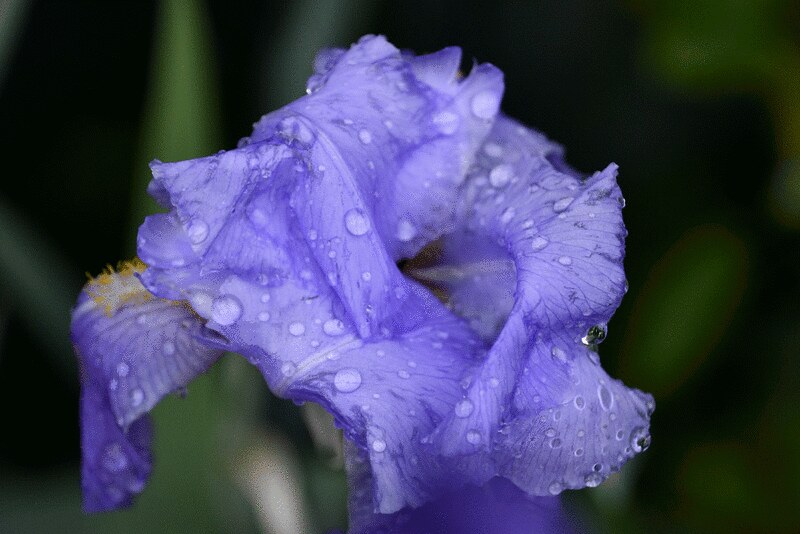 Probably after the rain, or I had just finished giving water to the garden. 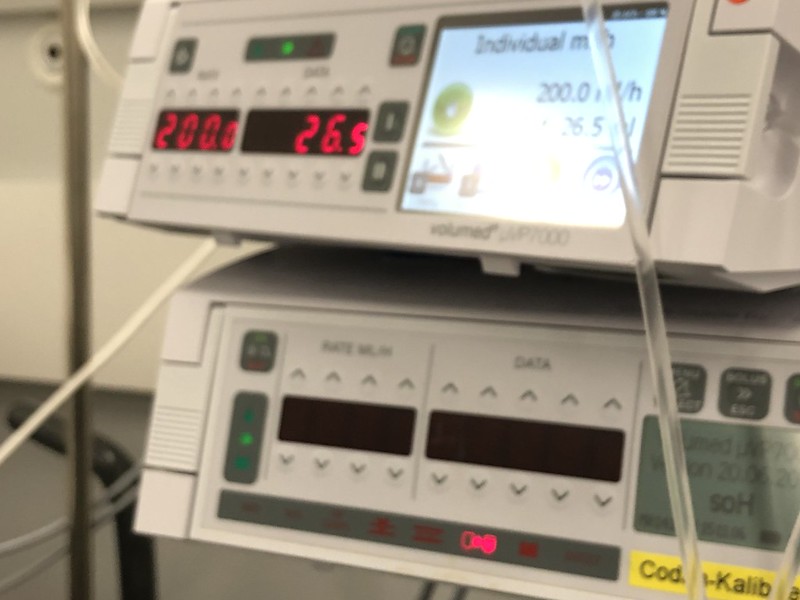 The olden days of a stethoscope are now gone. Today you will be hung onto a machine and it will blink and peep and take it all over. They even have a mini vacuum cleaner to suck the wax out of your ears. There is a medicine for everything. Sometimes I think they invent the illness so that they can make a cure to go with it. It used to be a general practitioner, and now we have the days of specialists: one for this and one for that.

I see my neurologist once a year to get my medicine permitted for another year and otherwise I avoid doctors if I can. The only doctors I really like to see are the ones on the TV. They all look so good, handsome and wear such nice “scrubs” as they are now called. I think every country as its own medical heroes on the screen.

An embellishment to our life style: no not the azalea in the pot but the nice shiny new ash tray at the front. When I was younger, at the age of sixteen, I began to smoke. In those days it was not so dangerous and you felt grown up. Mum and dad smoked, grandad smoked, and most of the kids at school were making their first steps. Mum was not actually happy that I started to smoke, did everything to discourage me, but to no avail. At the age of around 50 they had both stopped smoking, mainly for financial reasons.

The years passed on, I was still a smoker until No. 1 son was a bump in my body. I stopped smoking for a year, during the pregnancy and afterwards in the milking time, but afterwards it all started again, until No. 2 bump appeared. I again stopped for a year and then I began again, the story of my life.  One day I decided enough was enough. It was not a cheap pastime and to be quite honest my health did suffer a little.

However there are those that have smoked a long while. When I met Mr.Swiss he was a smoker as I was, but he did not have any pregnancies to change his mind now and again.  He celebrated his eightieth birthday at the end of October, and yes, he is still smoking. Who am I to say no, nobody is perfect. We all have our little annoyances, but being a non-smoker for now more than 20 years I must admit it annoys me a little. He never smokes in the apartment, only near the window in the kitchen in Winter,  in Summer outside. Today I decided if he does not want to stop, then it could be a little better organised. The embellishments are two new shiny ashtrays where the remains are sunk below: one for outside and one for indoors. Up to now there were various tins used, but from today there is a new system. Wish me luck. Mr. Swiss agrees with it. Stop smoking? Who am I to tell an 80 year old person to stop, but there is a silver lining to the smoky cloud, he has reduced the consumption considerably.

And I have no understanding for the adamant non smokers with their super clean lungs and their remarks. They are not always as perfect as they think they are.

When I rose this morning it was quite dull with a few grey clouds. As I was doing the morning clear up I notice the sun had arrived. In expectance of something good on the horizon I ventured outside, with my long winter coat over the nightdress, and what did I see? Yes, another wonderful sun rise with a few scattering clouds. It is mornings like this that make it all worthwhile to stop hugging the bed.

I removed the dried laundry from the stand, which had dried overnight and folded it. Then I moved on to No. 1 son’s  bed and made it. My cat had used his tray during the night so I emptied it. This time is was a little more difficult as I had to fill it with some new litter and it was a new bag containing 10 liters. I managed to lift it without having an accident. In the meanwhile I noticed that Tabby the cat was still having a sleep on the settee and did not notice all the work I was doing on her  behalf.

Eventually I was ready for the kitchen: placed my computer on the table and made something to eat, although first of all I had to prepare the bird canteens outside. Everything was empty again and so I filled it all for them. Even the special hanging piece of coconut with its seed and fat filling was pecked empty.

I thought this would happen today as the poor starving bird had to actually sit inside the shell to scrap out the remains. In the meanwhile a colleague made the most of the hanging seeds.

And now there is a new bird at the feeder. Not really so new, For some time I noticed a sparrow similar bird, but it had a small strip of yellow on the wing. Mr. Swiss had a look and said it was a “Grünling” which was another word I had never heard. Had he said “Grünfink” which would have been more to the German vocabulary, I would have realised that it is a green finch.

And here it is, complete with its yellow stripe and greenish feathers. It was busy munching on the bird house and seemed to have it all to itself. Mr. Swiss said they do not tolerate other birds so well, and the other birds tend to hold a distance with them. Their beaks are a little stronger than the others and when they feed they want no audience it seems.

I made the most of the photo session with this new arrival.

Otherwise it was a day at home yesterday although today I will have to go places, mainly the supermarket, to stock up on food. I have quite a heavy list today. Cola is down to one bottle and my fizzy mineral water is also on a low level. I also have a few things to tidy up down in the cellar. I am still on my clearing out mode, but am making progress. I have now realised in my golden oldie years how much unnecessary ballast you collect through life.

And now to move on. Time goes so quickly when you are having fun, especially at the computer. I hope you can all take it easy in between, have a good day. 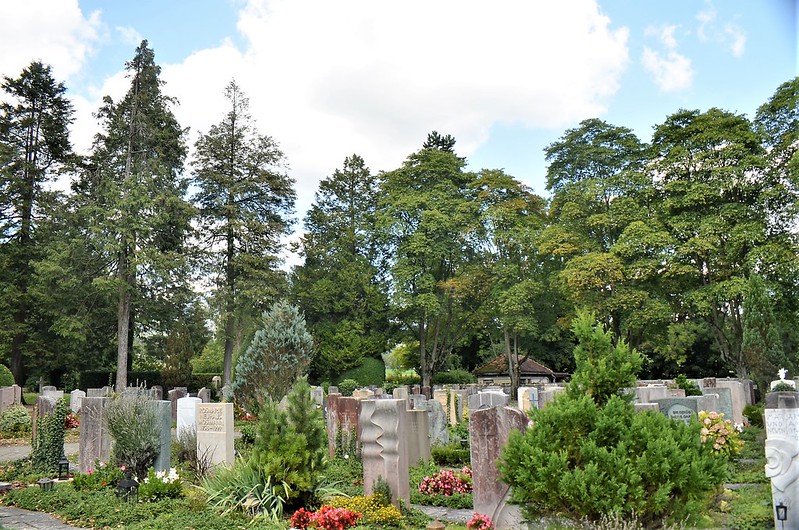 No matter who we are, there will come a time when we are all equal.