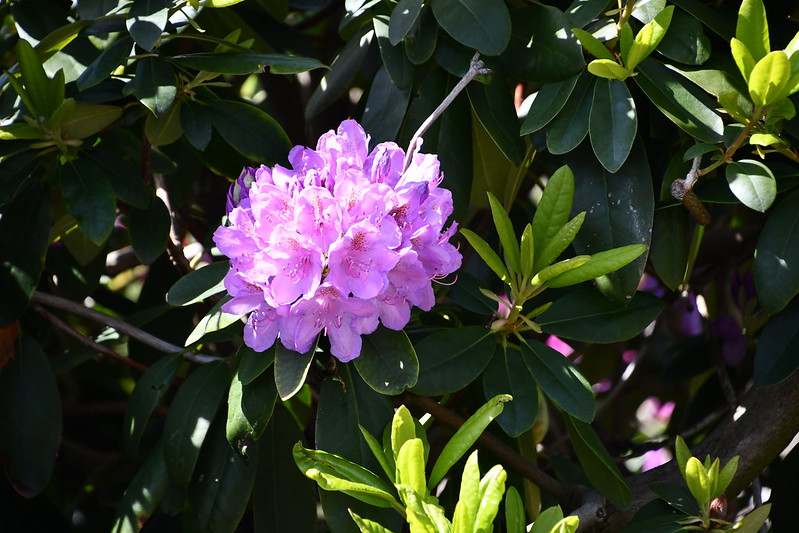 Another one of nature’s perfections. 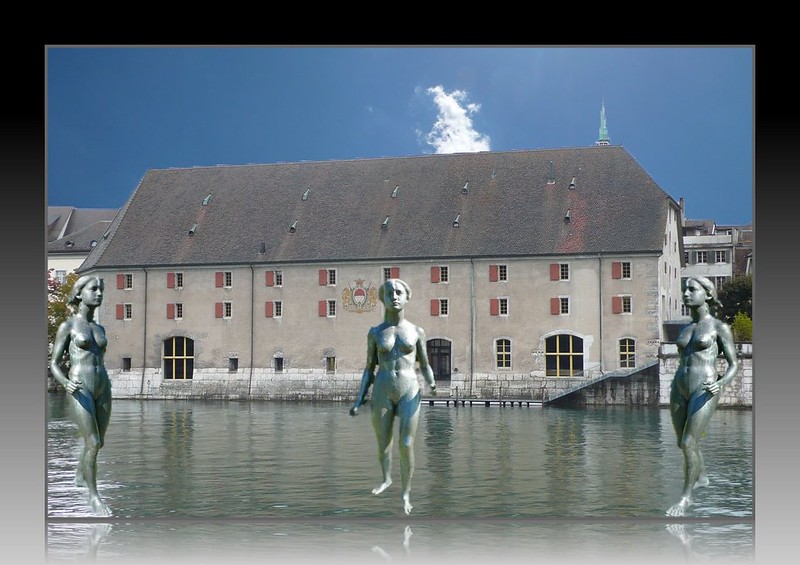 Photo by me, organised in Photoshop

Wouldn’t it be lovely,
Oh, it would be so good
To get my curves returned
In the places where they should
I was never a Venus de Milo
nor did I resemble a piggy
I was more on the thinner side
A lookalike of Twiggy
Then one day I developed
I gained a little weight
It developed in the wrong places
And now it was too late
With the years I became quite voluptuous
To tell you all the truth
The weight dropped down southwards
And that was the end of my youth 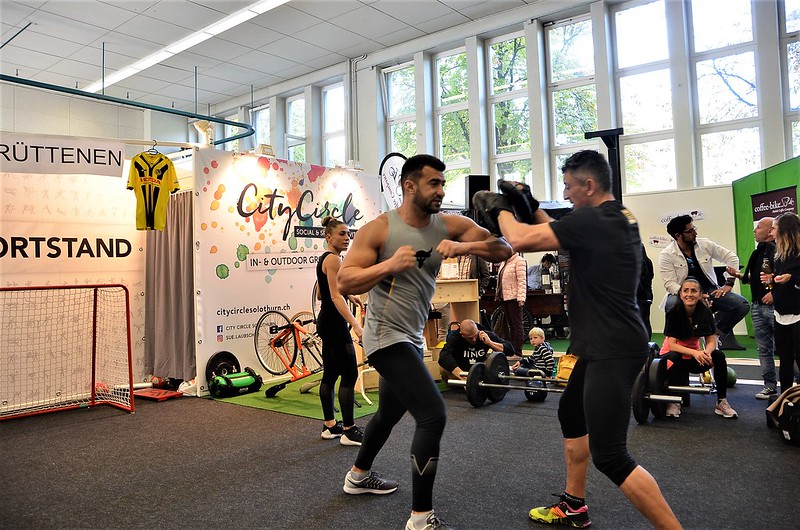 I was never a fan of boxing and cannot see how it can be called a sport. Two grown men beating the daylights out of each other, suffering injuries, and either winning “by points” or a “knock out”. I am not sure what the points are, perhaps the guy whose nose no longer resembles a nose, but just a fleshy object in the middle of the face, or he has an eye where you cannot actually see the eye due to the swelling of the surrounding flesh. And a knock out? At least a clean one, laying on the floor and being counted out up to 10. You just hope that he wakes up again.

I remember as a  kid when there was a boxing match on the TV, and dad would watch it. My dad was a peaceful bloke, went to work and a family man, so how come he liked a boxing match: probably a man thing.

We had a few boxing clubs where I grew up, but I think it did serve its purpose to keep the boys off the streets and to let off steam in the boxing ring. My father-in-law and his brother were both amateur boxers and quite successful. Both were once amateur Swiss champions: welter and middleweight so the story has it, but that was many years ago. Even Mr. Swiss had some training with his father, but it was not his sort of thing.

The photo is from our local trade fair showing a demonstration from a local fight club. 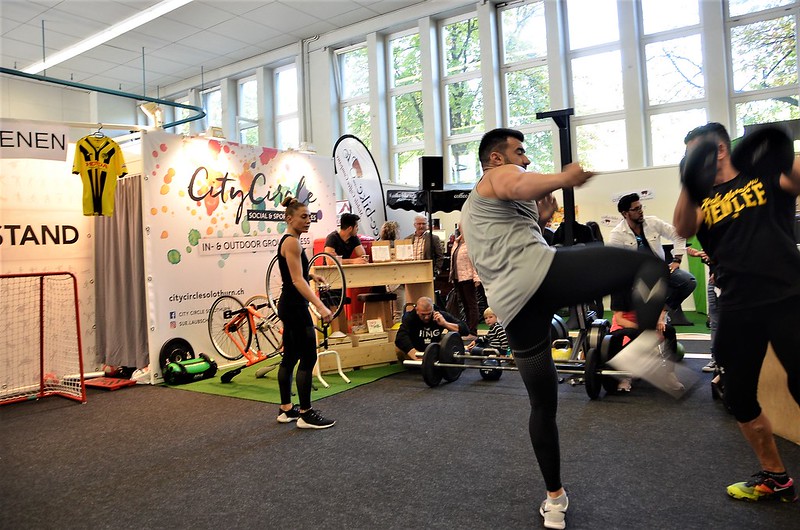 There was even a little kick-boxing involved and what about this. 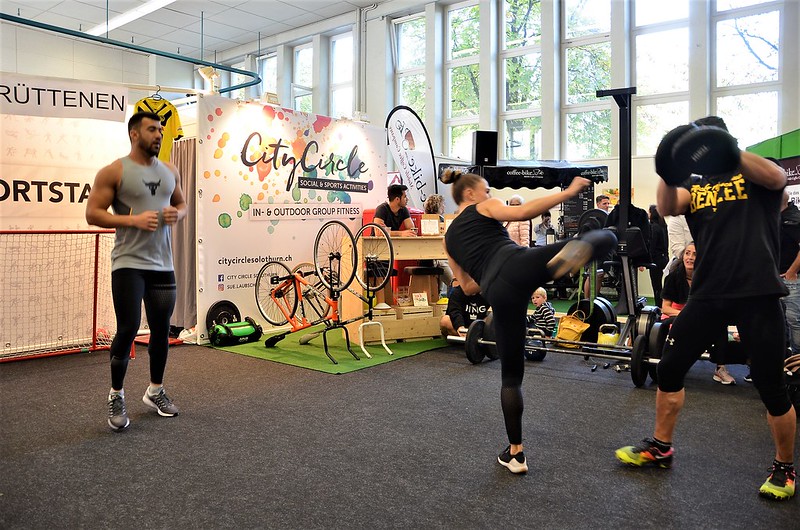 Even the ladies are now getting involved and showing their skills. I prefer to have my fights in the kitchen with the frying pan and cooking. I also have quite a punch with the vacuum cleaner. 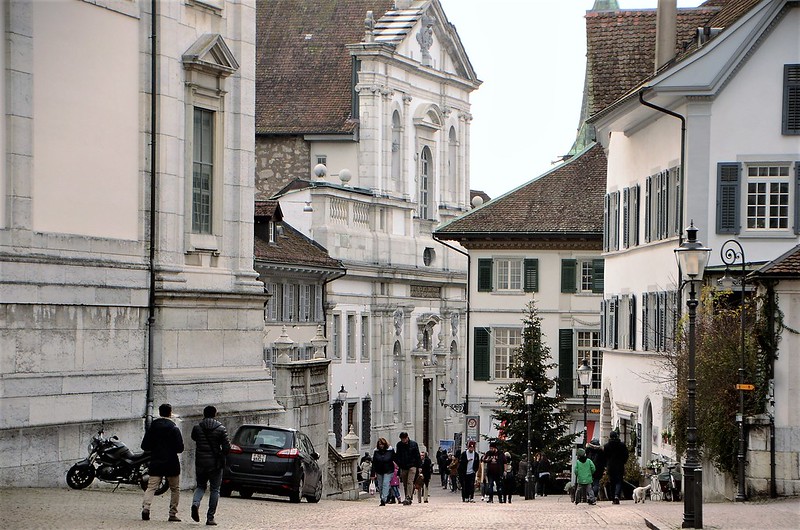 When you enter our neighbouring town of Solothurn, capital town of Kanton Solothurn in Switzerland, history hits you in the eye. You can imagine the Roman legions entering the town in the early years of the century. The buildings all built in the same solid style of the baroque years and when you realise that Casanova spent a night in the house on the right probably with a lady friend, it completes the historical touch.

I have changed the position of my chair at the table in the kitchen, just for the morning blog. I get a more direct view of the birds in the garden. This photo is with my telephone, as I can upload it direct. I also take some with my Nikon DSLR but I upload them later in the day. I really have a ringside seat on the bird movement. The sparrows always arrive first to reap the fresh benefits of the bird seeds.

I had to chuckle at this one from yesterday. It was one of the lucky shots where Mr. Crow was deciding to leave and was doing some wing flaps to prepare for take off. Even his feet were leaving the ground.

Yesterday morning went well and I had plenty of time. The afternoon was a little complicated, we managed it. I left for my week-end shopping and Mr. Swiss was getting ready to go to the dentist on his own. He got a bit stressed and eventually called for a taxi instead of taking the local train. I was glad as it was a lot safer. He did not need the walker and only his stick. Oh the problems of us golden oldies.

Again one of those bodily healthy people managed to snap away the last free parking place for the handicapped at the store and I was left with the space reserved for the store, although I no longer care. It is only for deliveries and no-one delivers on Friday afternoon. The guy that took the space said he would be right back and had to pick up something. I shook my head in annoyance. When I had finished parking he again arrived with his empty box with his wife. He said he was now going and I told him I was not interested, he had no business to be there. His embarrassed wife muttered an apology and I told her that is no help for me I still have to walk the whole distance, being in the last space,  to get into the store. Do people really think that an apology is enough when you walk with a stick carrying your bags to get to the trolleys and hope you do not fall on the way?

And so I proceeded with the shopping and was really glad to get it done. Mr. Swiss slipped some tablets onto the shopping list which I only saw in the store, another annoyance. I had enough to do and after the shopping had to do a small detour to the chemist, which is on the same area, but again took time. I picked up his tablets and was at last on my way to fetch him up from the dentist. I gave a call at the dentist by phone when I arrived to ask if he was finished. He was and so they told him I had arrived. A few minutes later he arrived at the car and we were off home: mission completed.

Now it is week-end and no more complicated tasks to fulfil. I am hoping for a nice calm week-end at home. the next dentist appointment will be on Thursday morning so I have a more or less normal week ahead of me.

The only photos I seem to have at the moment is bird life at home. I saw that the store were having a 20% reduction special offer on bird food yesterday so got myself a 5 Kg bag, Now we have enough to cover a week or more, although less is more appropriate  at the rate they are eating.

At last it seems to have stopped raining, although it is still grey and damp outside. I have no plans for today, but perhaps might make a short excursion into town this afternoon depending on how I feel. In the meanwhile stay safe and well and will see you later.