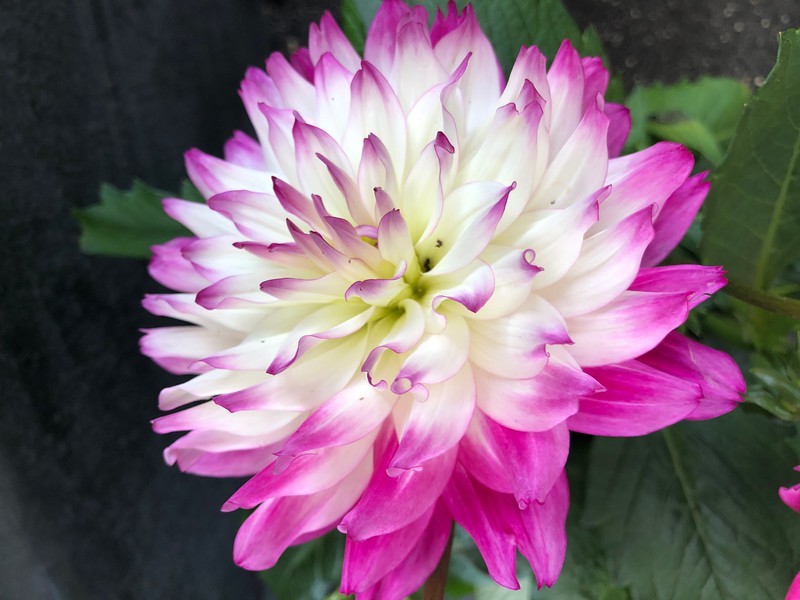 Even I have a few dahlias in my collection. Something from last year in the store. 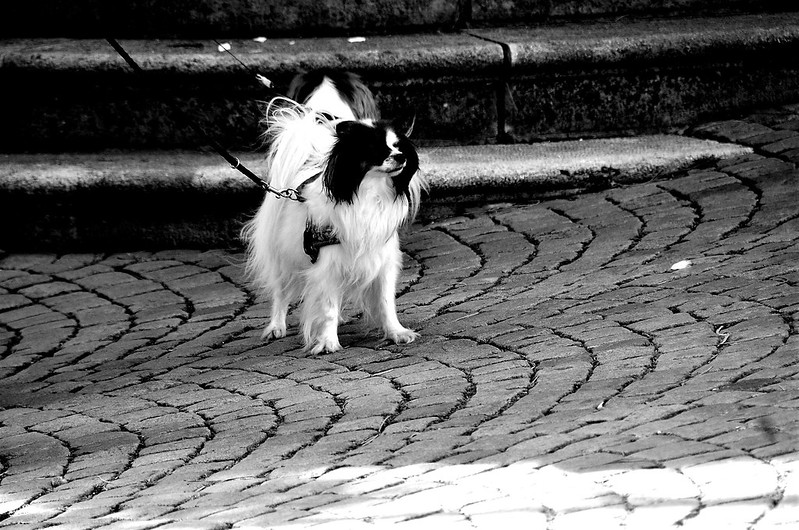 Some bricks, some stone – and a dog 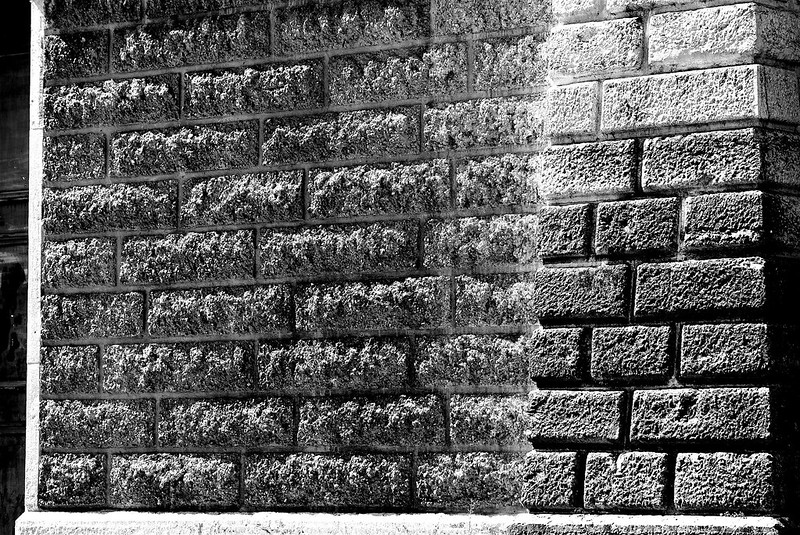 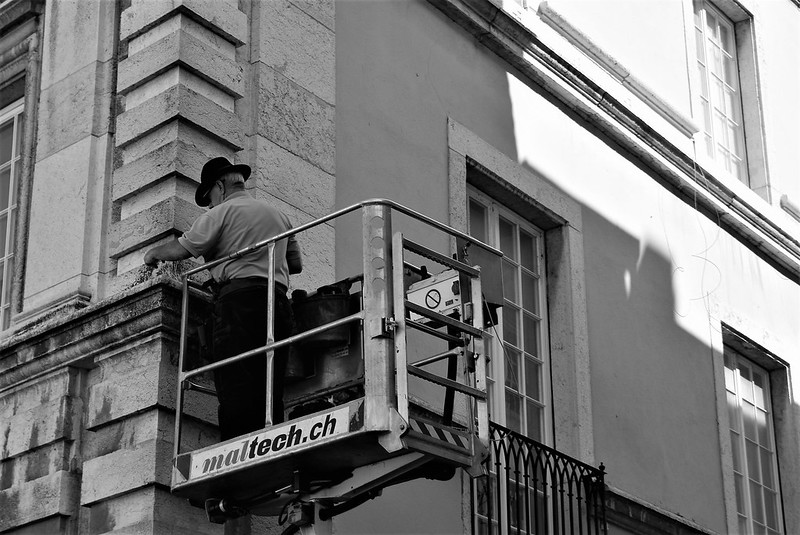 Even Bricks have to be cleaned 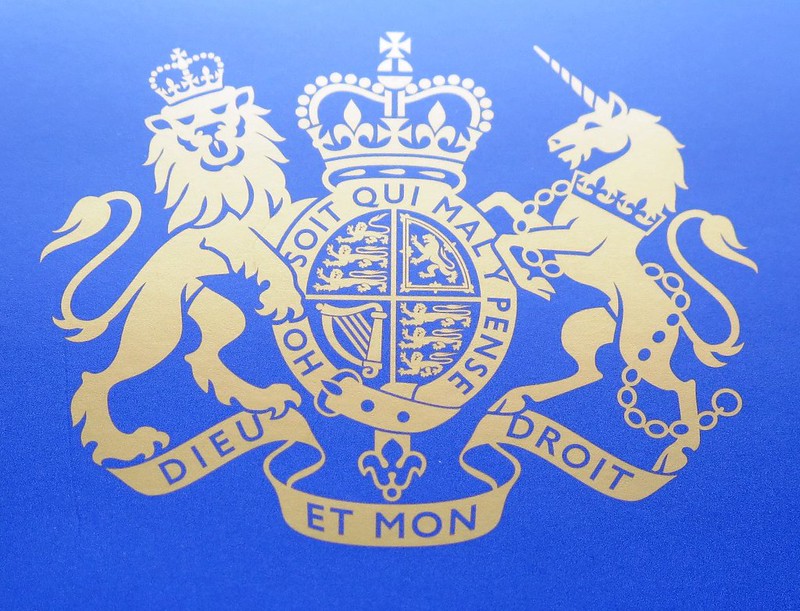 My dad once got an envelope looking like this. It belonged to the birthday card he received from the Queen in the UK for his 100th birthday, or was it from the British government. It was in 2015 so some time ago, and a year later he passed away. All I now have is the birthday cards and the envelope. It was a very official business.

Now spring forward to 2019, his daughter – me, is now 73 years old and still has her dealings with the Brits, although she has not put one foot in the country since dad’s demise. I do not need to, my family is in Switzerland and I have been a Swiss resident since 50 years officially: actually 52 years, but I only got citizenship when I married Mr. Swiss almost 51 years ago.

However, I still have some remains left in England, and two British bank accounts still exist. One account was with my dad, just a plain savings account and the other was my private account. Am I rich? forget it. I tried to close both accounts, and am still trying. I managed to draw money from my own account in England in Switzerland from the card marchine and now there is a minimum of about £30 left. However, there was so much red tape attached to closing my personal account, that I eventually gave up. It will probably still exist when I am looking at the daisies from below.

The second account was a joint account with my dad, and here again I transferred most of the balance to Switzerland. However, there are still £200 left in the account which does not stop the authorities officially sending me forms now and again about my income tax commitments in England. I pay my taxes in Switzerland and the paltry amounts in GB that are left are no big deal. Today I spent an hour writing to this bank to remind them that my dad passed away three years ago and I am still waiting for a reply to my letter to cancel the account that I wrote at the time. I received yet another form to complete, all about my income tax in England. I am not a British resident and have not been for many years.

If any British officials are reading this, then please note that I am not cheating anyone. We pay enough tax in Switzerland and I am really fed up with getting this sort of letter, at least once a year. I have made a decision, if I get more complicated questions and forms to complete I will write and say that they should transfer the balance on my account to a deserving charity,  in England of course.  I am really getting fed up with being treated as an income tax fugitive. 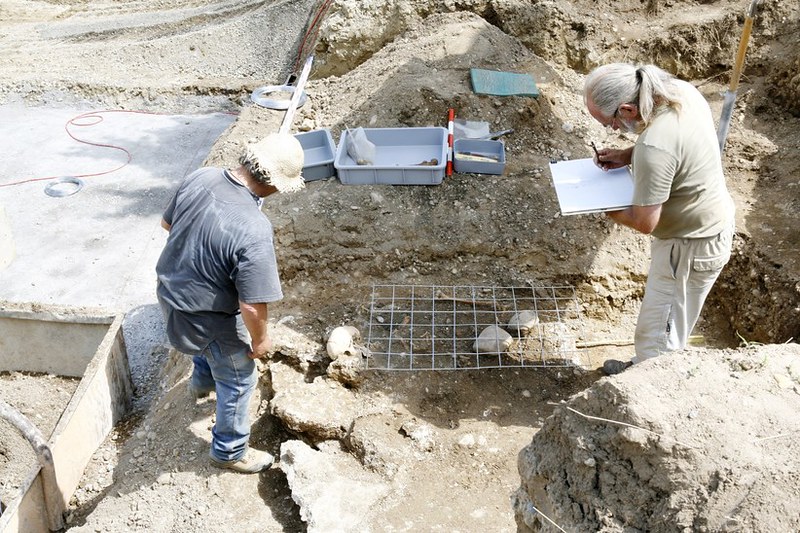 The trouble is that if you dig down very deep, you might find a few things that you did not expect. this is not my photo, but was in the local newspaper when the were digging the foundations for the extension of our estate. Can you see it.

And here is a close up of what they found. 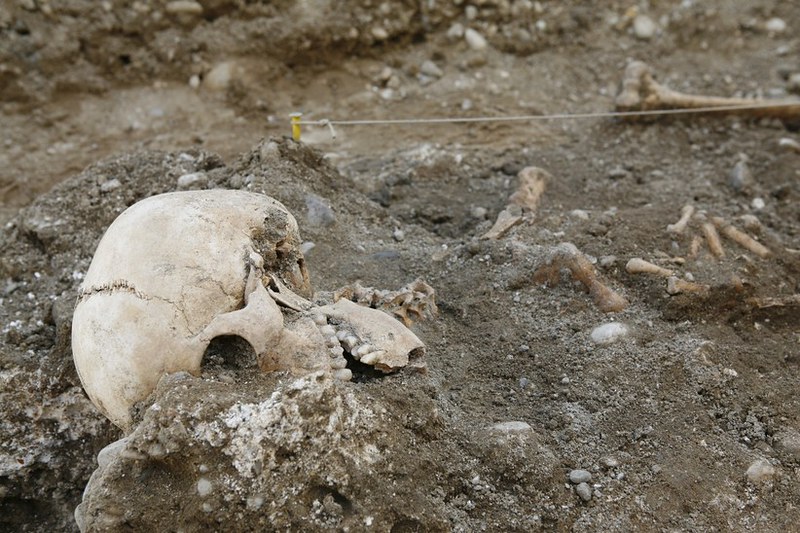 That is the sort of surprise you might get if you decide to build where there used to be the gallows. Luckily our building was already standing and they found no human remains. This is the block next to ours. 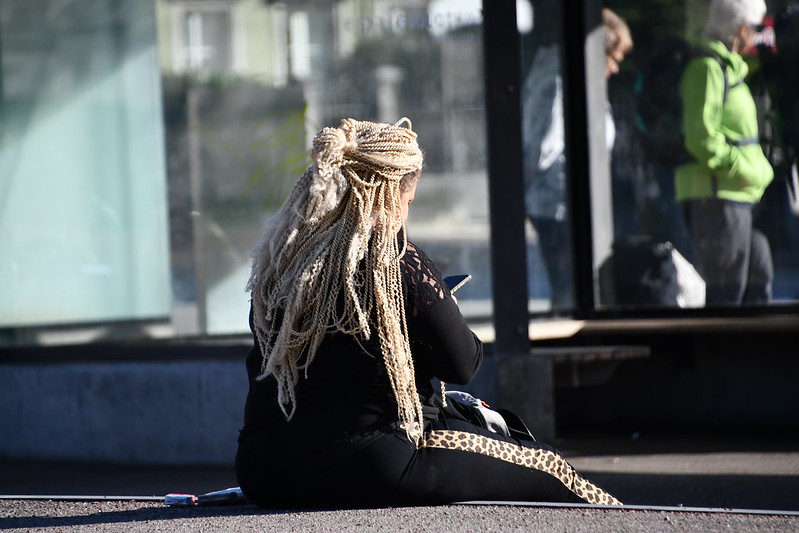 Perhaps it was the hair that isolated her from the others.

I take a photo every morning when I stop hugging the bed. Sometimes I am earlier and sometimes a little later. This morning I was a little later, just 15 minutes, but what a difference it makes. The sun had a chance to rise a little more and was having a few words with the moon before that disappeared for a visit to the other side of the world.  It is views like this in the morning that make it all worth while to take a photo and this was only done with my mobile phone camera.

The weather lords said that this morning was a cold one and there were even temperatures below 0°C in some places. All the more reason to keep my birds happy, although here it is not yet so cold. The sun is now even shining.

The great tit was again on a visit to the bird feeder. It is now a regular job to fill up the food every morning as by the evening it is usually empty. I noticed that yesterday the local store are having a special offer on bird food so I will be making the most of it tomorrow on my next shopping safari.

On yesterday’s safari to the store I did not have such a long list of things to buy, and I was really worried that I had forgotten some stuff. I also noticed that it is now amaryllis time and the store has received this year’s selection. I naturally treated myself to one, this time with pink and white stripes. something completely different. My last year’s amaryllis, a white one, is now producing a bud. Actually they really do flower again. I used to throw them away when they were finished, but for the last couple of years I keep them in their pot outside, giving them water regularly and some fertiliser. They grow quite a few leaves. In Autumn I take them inside. The leaves have have now turned brown and I remove them. I now leave it to rest a while, no more water, and suddenly a bud  begins to grow. Everything going well, you will have a flower again eventually. I am not an expert, but just tried it out and it works for me.

My new kalanchoe is also developing well. I love those little plants. They are reasonable in price and flower for a long time. They are also satisfied with water once a week and not too much.

I noticed yesterday that the store is now in the Christmas mood for everyone. I saw a kid bothering her dad for a bag of Christmas sweets yesterday, but dad told her it is too early and also he has to wait until Christmas. Again it reminded me that Christmas has become one big publicity stunt. The shelves in the shops are full of everything to do with Christmas and already at the beginning of November.

And now it is time to move on, so have a good day everyone (or night as the case may be).