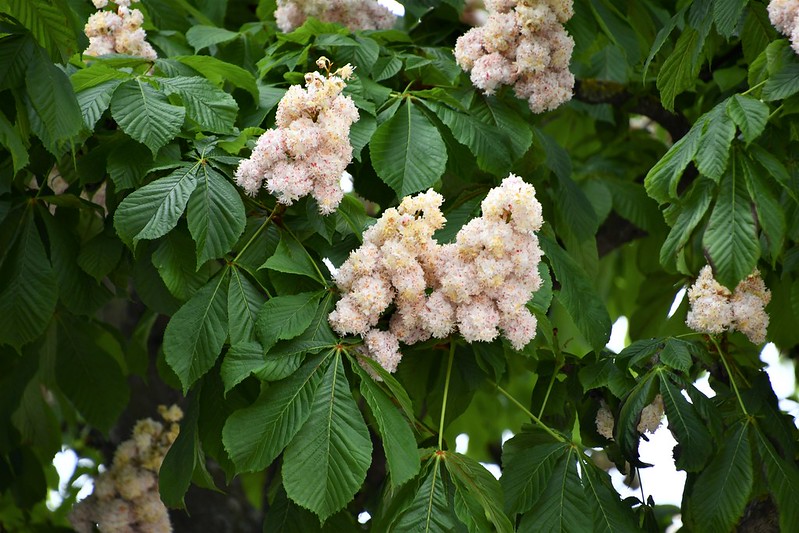 We have these trees everywhere here, mostly lining the roads.

What does my wok have to do with a comeuppance you may ask.

It all began with something that happened in a neighbouring village where someone got their comeuppance. Here is a rough translation of the newspaper article.

“On Saturday a Thailand Restaurant was raided, and it did not work so well for the thief. He had to leave the restaurant without any money. That is thanks to the cook of the Thai Wok Takeaway. He was suddenly in the restaurant with a knife and a bag and demanded  money. The cook said she has no money. The lady tried to reach the telephone to call for help but then she saw the knife. She grabbed the first object that came into her hands, a wok pan, went around the bar and screamed “go away” and hit the man with the pan who then fled.

Afterwards the police arrived but they did not find the thief. As he was wearing a hood to hide his face she only saw his eyes but was sure it was a foreigner, probably  with asiatic origins.”

He is still on the run and probably had to visit a doctor to help with the inflicted wounds. I read the article a couple of days ago, and it just came to my mind when I saw the title.

Here is the online link to the local newspaper. It is spoken all in our Swiss dialect, but I would advise to watch the video, showing how determined the cook was in her actions. I had to have a chuckle. She was a very determine lady.

Fighting a thief with a wok

There are days when you rise on the wrong foot
Nothing goes right, it all goes wrong
So I poke out my tongue and sharpen my horn
Get out of my way, my anger can be strong

I trample around and howl like a goat
Clear the path, do not disturb, I could bite or charge
My mood can be quite poisonous I am danger in person
There are no holds barred, I am now at large

I ignore your feelings, I really don’t care
Only I matter, I am so prestigious
And now I feel better after writing these words
So I calm down, who me egregious? 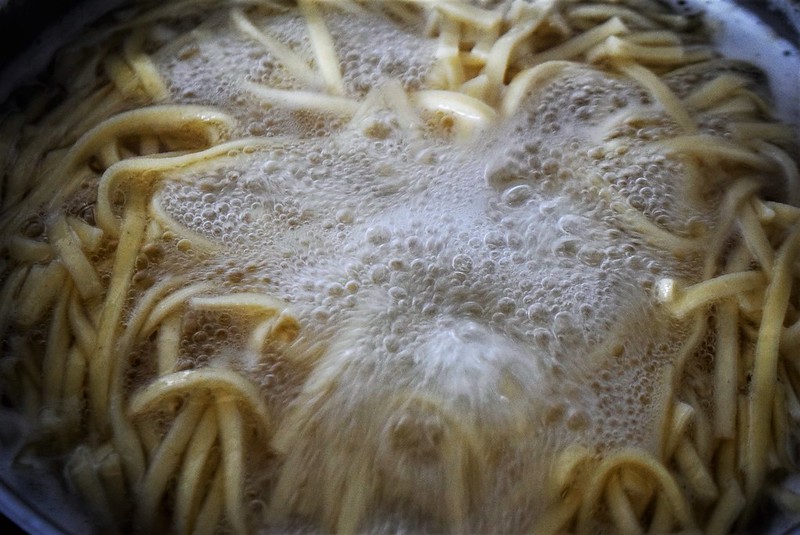 You would think it would be the easiest task to just find something interesting beginning with “N”, but I had a problem. I had no idea. And then I found a photo of noodles cooking for dinner and Noodles does  begin with an “N”. 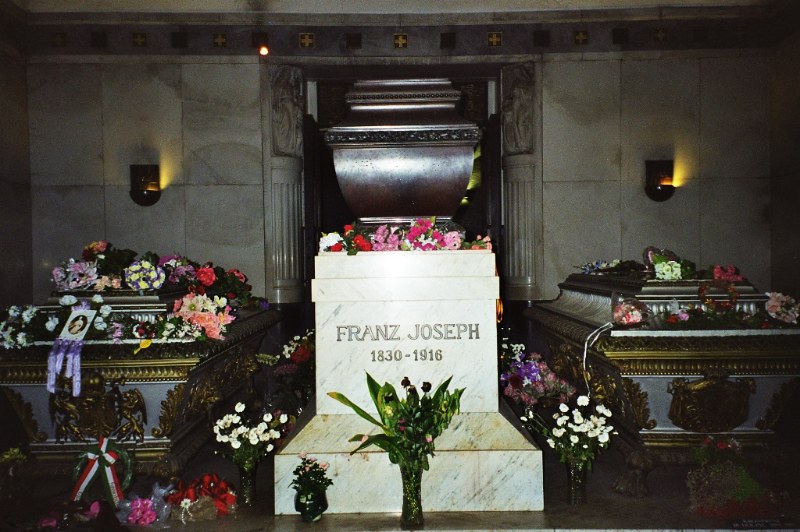 I am afraid my meetings with the famous are almost non-existent. I only ever meet them at their final resting places. However on a visit to Vienna we visited the Kaisergruft (emperor crypt) containg the previous rulers of Austria (and Hungary). This is the tomb of Kaiser Franz Joseph, that marked the end of the K and K dynasty. He is surrounded by his children that also met an untimely death, but Franz Joseph left his mark on Europe. He was the guy with the long sideboards as was the custom in those days.

Vienna is the place for visiting the departed and has the largest cemetery in Europe. I spent many happy hours taking photos there.

Before everyone gets excited that we have blue skies, this was yesterday afternoon and the first time I had seen the sun over the past week. Whether it might make another guest appearance this afternoon I do not know, but it made a change from the 50 shades of grey we had. It even stopped raining yesterday, but today it is back with a vengence.

And now for the news of the day. I have had many orchids over the years and always kept them for a while after they had flowered, hoping for something new. It never happened and I am left with a pot and some nice looking leaves. The leaves stayed, did not grow or die, but no new shoots appeared and it really remained a boring plant.

However, yesterday the unthinkable happened. I am now using my cat’s ladder as a flower stand in another room where I put the forgotten plants to rest and what did I see. Yes, one of my orchids has produced a new shoot. This has never happened before and it looks quite promising. I got the orchid some time in March and it flowered through until September and now it has returned. I do not know how it will develop, but I am keeping an eye on it.  As they say, “little things please little minds”.

Otherwise I have now placed my birdhouse in the garden, next to my window, of course, to be able to get some good photos. I think this is a great tit, or it might also be a blue tit and he is looking at the bird house.

Eventually it arrived at its destination and seems to be thinking about what to eat first. I just read that one of their favourite foods is mealworm, fresh or dehydrated. They do sell fresh ones for those that like to go fishing. My step son once had some and I was a little disturbed when I found a glass full of live worms in the fridge. He was keeping them fresh for a fishing trip. I think I will go for the dehydrated ones. At the moment, however, the bird seems to be satisfied with the seeds of the day.

The crows are also still hanging around. They are not so much for birdhouses and prefer ground level for picking up their delicacies.

Today will be another day at home I think. At the moment I am gathering my strength for another adventurous week ahead, although I believe everything will be under control. There is a dental appointment on Friday afternoon for Mr. Swiss, but no way can I be a chauffeur  then, and he has decided to take his walker and mount the local train into town. He did a rehearsal last week and managed to get up the hill to the local castle and back and found it would be possible. I will be glad as I have week-end shopping on Friday afternoon.

And now I have Sunday lunch to prepare: cooked ham, potatoes and fresh green beans. The beans could be a problem as I have a kilo to prepare. I think I will send out a call to Mr. Swiss for help: many hands make light work.

Have a good Sunday everyone and a photo from the village church with a few Autumn trees.