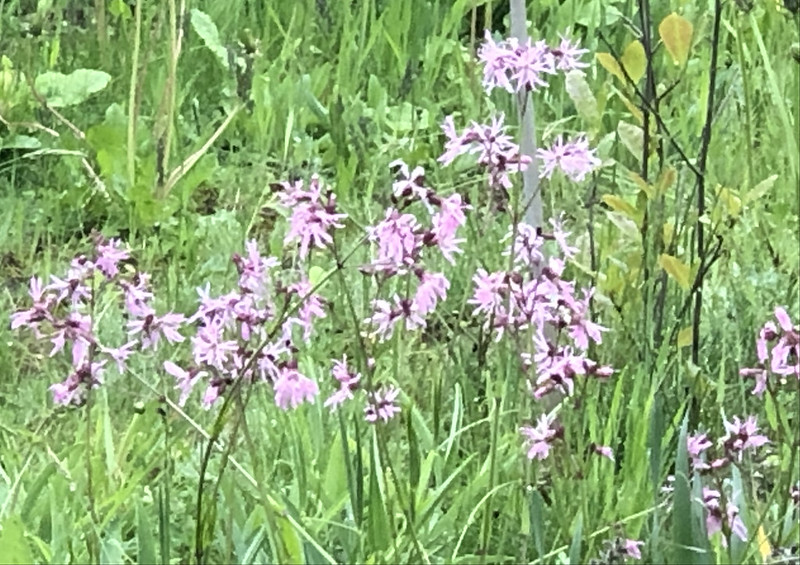 Grows in the wild meadow and does look quite ragged.

Things were not so copacetic for Boris Johnson, Prime Minister of the Brits, today in parliament. The ayes to the right seemed to win and the no’s to the left were in the minimum.  His Brexit agreement with the EU failed to be accepted and it has all been postponed to another date, but before 31st October of course.

I have been watching, on and off, the debate in the Houses of Parliament on my iPad since lunchtime. I have been living in Switzerland for the past 50 years, but British Politics can get quite exciting. I love hearing those guys in parliament with their “hear, hear” calls in agreement, and their groans when something is not in order.

Whether I am pro BoJo (Boris Johnson) or not, is not the main objective for me. My political views and ideas are mine, but you just have to love those characters. It is better than the Simpsons or the Flintstones and a real situation comedy. It seems the opposition (labour party – socialists) were all wearing red ties today and the others on the right wing  a bit of a mixture, but mainly blue. There must be a hidden meaning there.

Ok I do have a thing for BoJo and also for the speaker, John Bercow.

He does a great job and it is a shame that he will be resigning from his job this year. Life in the British Parliament is full of surprises.

This was fun and I just love listening to those politicians. And yes, I would have agreed to a yes to Boris Johnson’s ideas. It is about time that the Brits know what they want to do and in which direction they are going.

When the debate was finished, the parliament quickly emptied. It was time for Saturday evening dinner.

This is my festivity today, a piece of cake purchased in the store yesterday. Actually there were two pieces bought, but I ate mine yesterday. This would be Mr. Swiss piece of cake, but he said one piece is just too much, so I helped him by eating half of it and leaving him the rest. It was a good deal as the cake is no longer and we are both happy with the outcome.

Otherwise the next festivity will be on Monday when Mr. Swiss celebrates 80 years of being a member of the human race. 80 years ago a baby was born in the village of Niederwil in Switzerland. 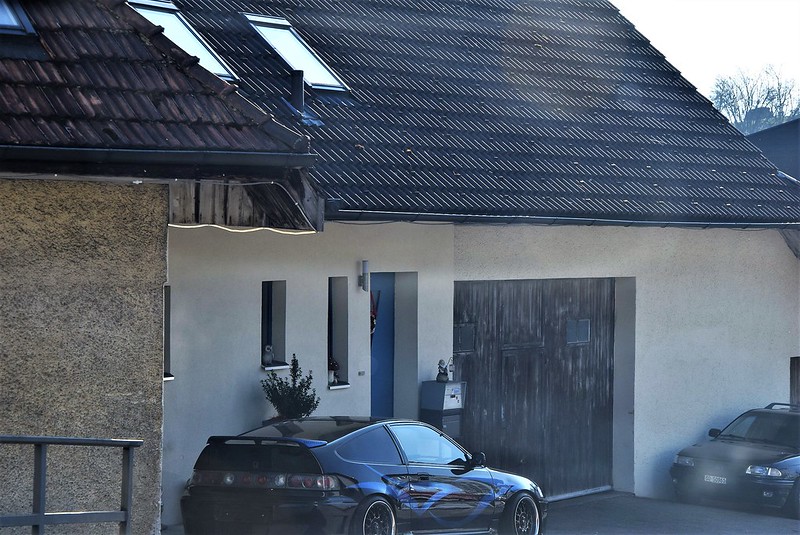 This is the actual house, although there is no plaque on the wall to prove it. 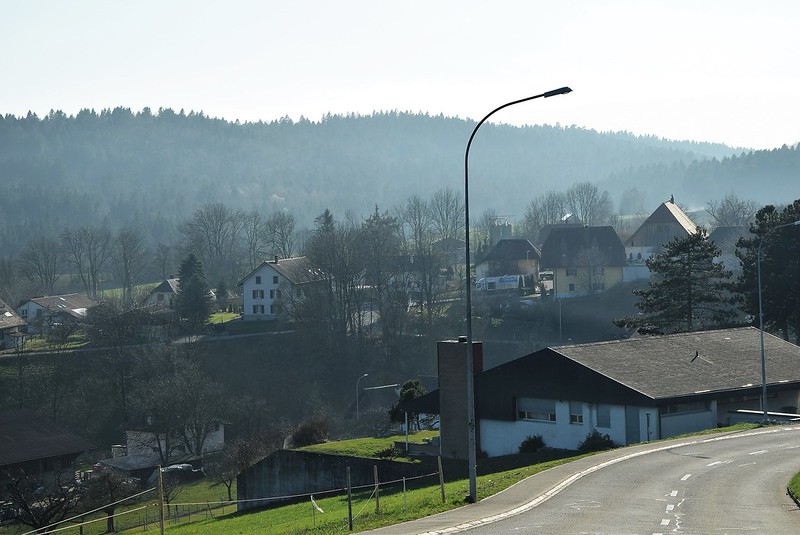 And here is the actual village.

It will be a usual quiet day, as both of us, being golden oldies, do not need any exceptional excitement.

Since I rose this morning about 7.35 it has only rained once: a continuation of the rain that began some time yesterday evening. The weather men did promise us a wet week-end and up to now their promise is being realised. I did venture out into the downpour to spread a little food for the birds. Actually I was going to leave it, thinking that the birds probably are not interested in a breakfast in the rain, but as I was sitting here I heard them all twittering in the trees opposite and so I had to do something about my guilty conscience. I ventured out and walked through the pouring rain to get some seed from the garden cupboard, which luckily is sheltered. The rest of the path was open, but they say rain makes you beautiful, although whether it actually is a reality I am not so sure. Anhow one sparrow decided to have a look and I even saw a crow.

I took a few magpie photos lately, but had to bin them all as they were quite blurred. Yesterday I was lucky, and at last did not have a wishy washy flash of blue, black and white as it decided to dine at the table.

My photos are from yesterday as I have to upload them from my DSLR Nikon camera, but this morning the magpie has already paid a visit to see if there are any more freebies available.

The sparrows were also quite lively yesterday and one even did an action flight for me.

Mr. Crow was also here having a look to see what was on offer and even my little blue tit arrived again. He is the only one I have seen up to now but I am hoping that they will return again. Last year I did not see them very often.

At the moment there is standing room only for the sparrows and quite a crowd have arrived. The continuous rain does not seem to bother them.

Yesterday I ventured to the store for my week-end shopping safari.  I also had to make a detour to the neighbouring chemists to pick up some medicine for Mr. Swiss. On my way to the store I drove past a car accident. I did write a little about it yesterday on a blog but was unable to take photos as I was driving the car and the police were taking control of the passing traffic. Anyhow it is now in our local online newspaper.: Car crashes into Hairdresser saloon window. The link shows it all, but unfortunately all in German. There is an english translation available, but not so detail with video of removing the car, and the english is not exactly english. It seems that the driver had to be transported to hospital on a stretcher in an ambulance and the passenger got a neck brace (or whatever they are called). As I drove past it was really a shock. Luckily the accident had happened about an hour before. A few minutes afterwards they had to block the traffic (even stop the local train) to remove the car from the window. You can see how that was done on the film. Luckily I avoided any inconvenience and when I drove home all I saw was the lady in the hairdressers clearing away the rubble. She was very lucky as she was working when it happened and the car avoided her and her customer.

And now for a nice quiet unexciting day. My weeks have enough excitement lately with unplanned excursions. Monday is the big Mr. Swiss 80th birthday with visit from the local authorities to congratulate him. We have not planned anything big, our golden oldie years do not need more excitement than we already have.

I was hoping for a wheelie this afternoon on the quest for Autumn and its trees, but if the rain continues, I will watch it all from the window.

And now time to go, I have other things to do. Breakfast is finished and the day begins. May your day be a good one, with no unnecessary excitement. See you around later.

A paper bag from the local supermarket wishing everyone a good appetite from Autumn.