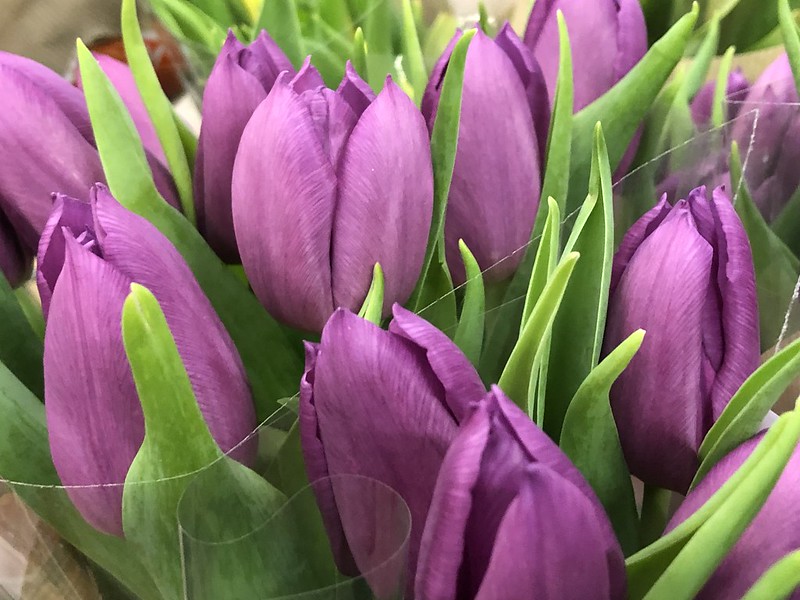 It will not be long, just another six months. 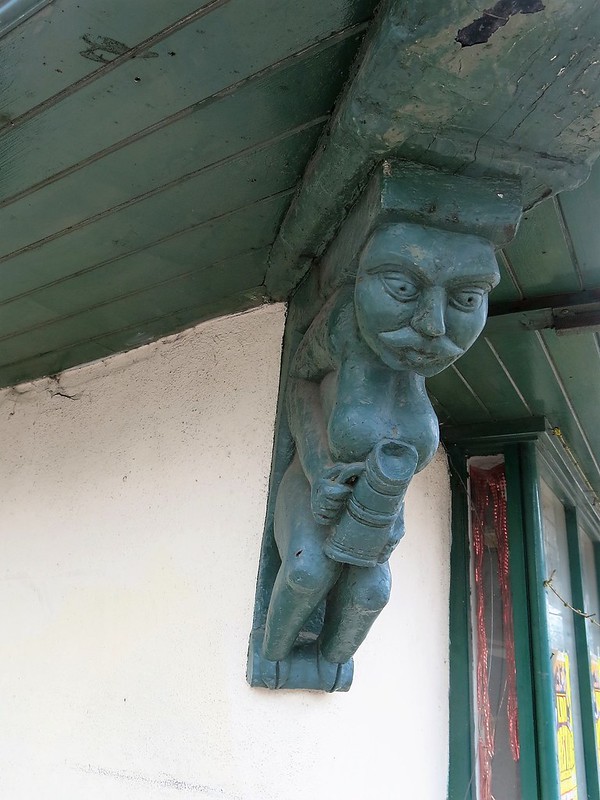 When Sara sat at her desk and started writing, a small demon appeared on her shoulder. Her first reaction was to kill it with the fly swatter thinking that it was one of those annoying flies that swarm around in summer. Just as she was lowering the swatter she felt something hold her wrist tightly to stop her, in mid air. It was then that she turned her head to see what it could be.

“That is obvious, who has red eyes, pointed ears and a forked tongue? Not Father Christmas.”

“No, you don’t look like Father Christmas, and I am sure he doesn’t suffer from bad breath the way you do.”

And with that the demon hopped from her shoulder onto the desk.

Now Sara was a well known writer of horror stories but this was too much. She ran off into the kitchen, splashed cold water onto her face and returned to the desk; being sure that her imagination was running away with her, but no, he was still there.

“No, I don’t believe it, you are just a figment of my imagination.”

“Hold on a minute. You are always writing about demons, devils and other such colleagues of mine, now you have one in front of you and you don’t even believe it.”

And with that he choked some hot coals up just to prove his point.

“Stop that at once, you will set fire to the book I am writing.”

“Do you believe me now?”

“Ok, I believe you, so what are you doing here. Please go away.”

“No, I am on vacation. The boss said I needed a change of air. Even he complained about my bad breath. I thought I would spend a few days with you until the book was finished.”

“I don’t believe this” Sara thought. “Who’s the boss, I want to have a few words with him. He can’t just send his demons on vacation and let them roam around where they want to.”

“The boss: he has lots of names. Some call him Old Nick, Beelzebub, Mammon, Lucifer, Satan”

“And I don’t think he will come to your office, he has more important things to do.”

“Of course you do. By the way that last paragraph in your book is completely wrong.”

“Of course; you say the demons dragged the corpse of the murderer into hell. We drag no-one anywhere, you have to have things organised.”

“We don’t accept everyone you know. The boss has got very fussy about that, especially after Bela Lugosi arrived.”

“Bela Lugosi was only playing the part of Dracula in the film. He wasn’t actually Dracula” answered Sara

“And how was we supposed to know that? He gets himself buried in the Dracula cloak and arrives at our place. That was all wrong and the boss really got annoyed. He said he had enough doomed souls to take care of, without having to look after the ones that should be on the first floor. That was after the war and the basement was filled to overflowing. The boss was really embarrassed bringing him to the top floor, everyone laughing at him. He felt a real fool.”

“So how do you sort the “doomed” souls out from the ones that should be saved?”

“We don’t have to sort them out. The souls know where they belong when they arrive. Either they like high temperatures and fire, or they prefer fresh air.

And now to continue with the book.

Strike out the bit about the boss having a cloved hoof for a foot. He only did that once to see what it looked like and it was uncomfortable. He prefers wearing bedroom slippers.”

“I don’t think I believe all this.”

“Did you believe in demons when you woke up this morning.”

“OK, I believe it. Seems to me that hell is not such a bad place, when they only have satisfied customers.”

“Are you trying to be funny? We only get the unsatisfied ones. They complain all the time. The food is bad, the fire is too cold, and the living arrangements are uncomfortable, no clean sheets every day and it smells of smoke. By the way I would like to have my own bedroom, I don’t like sharing.”

“Since when do demons need a bed? I thought you had no requirement for sleep.”

“They might be awake in your books, but we need our sleep as much as the others, so you can correct that bit in the book as well.

The demon watched over the corpse with glee”, that I don’t laugh. We do not watch over corpses, they are dead, immovable, we only watch over their souls and certainly not twenty-four hours.”

“So what happens in between?”

“We demons are on shift work, two weeks nights and two weeks days, which means a twelve hour shift for each of us. I only have a two week vacation, but my counterpart on the other shift will be moving in when I leave, so make sure your book is not finished by the time he arrives. He would like to write his bit as well.”

Sara did not really have a choice and at last a genuine horror story would be written with realism. She had to insist that both demons clean their teeth in the morning and in the evening, the smell of that bad breath was really too much. The book was soon finished, but was so realistic that it just was not the success she hoped for. It seems that people have the wrong ideas about demons and the underworld. 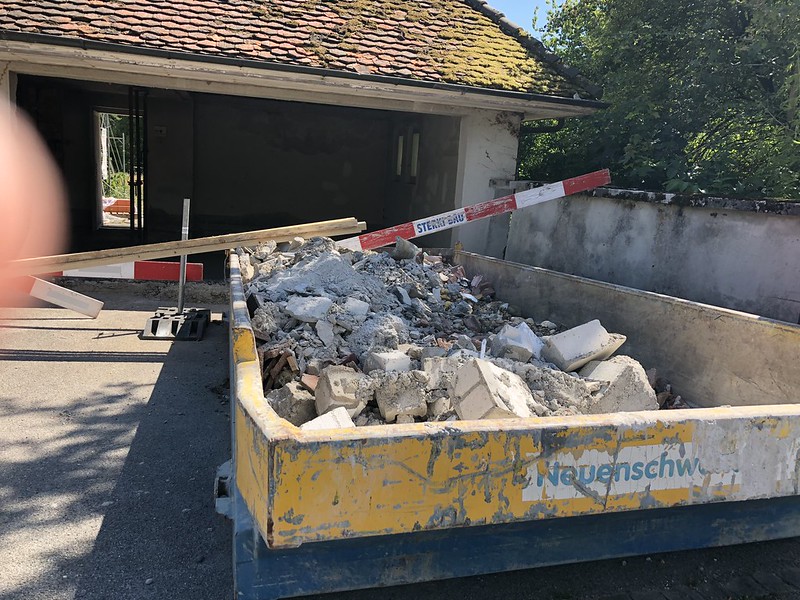 Joe walked passed the house every day, he could not forget it and it was on the way to his bus stop. He lived there for many years and was glad to be able to sell it. After his wife left him he no longer had a reason to live in such a large house: too many memories would haunt him. There were good times and also bad times, like in any life.

He had moved into an apartment, not too far from the old house. Old habits die hard and there were some events he could not forget. He noticed that the new owners were having alternations done and every day the bricks and rubble was being piled into the container. He got a little nervous when he recognised part of the wall from the cellar. The new owners wanted to enlarge the cellar for an exercise room and found it strange that when they began to break down part of the wall it was not part of the original plan of the house, but had been added.

It was when they found the decomposed body of Joe’s ex wife in the extension packed in a bin bag that they called the police. She still had the nylon stocking wrapped around her neck with which he had strangled her. And now Joe no longer had to take a daily walk. The only walks he took were in the prison yard for exercise.