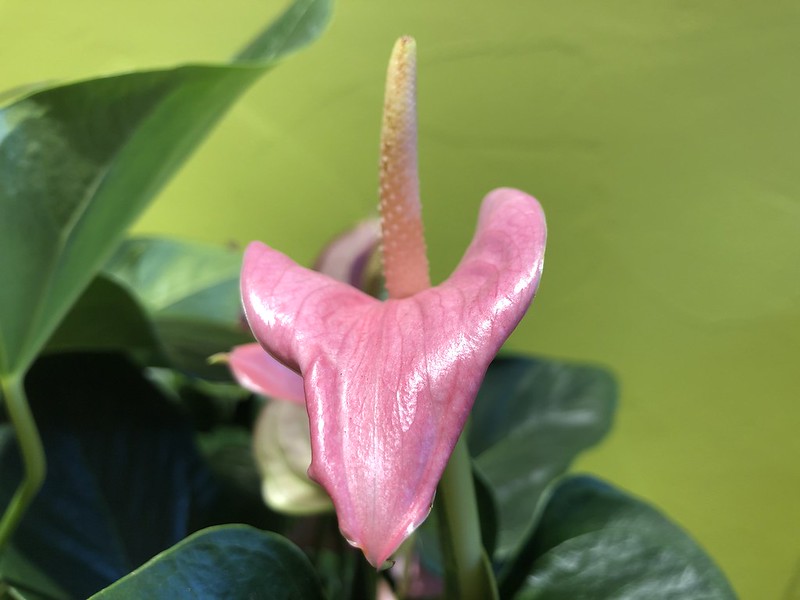 This one seems to be in the pink 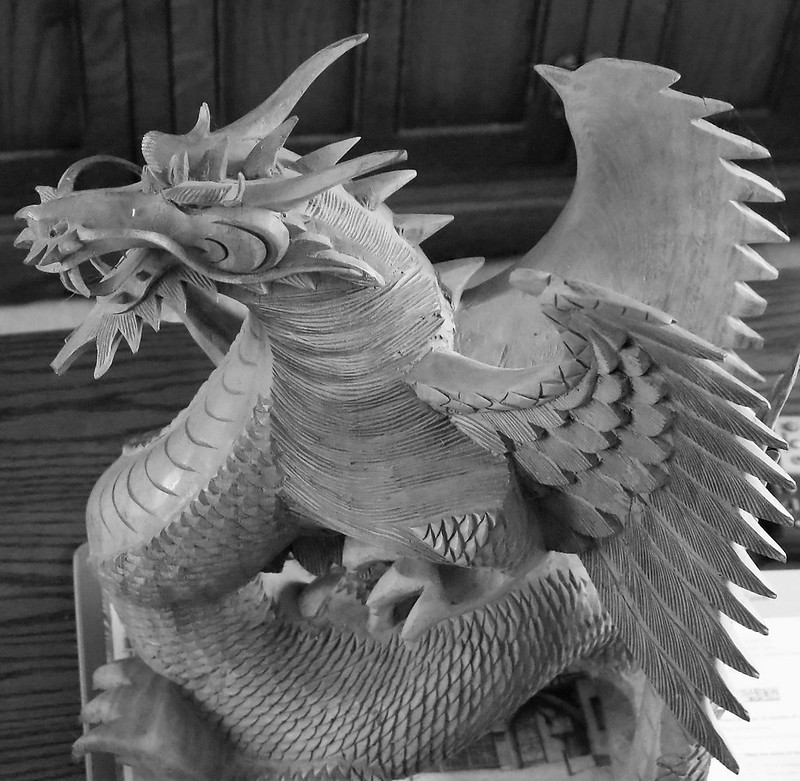 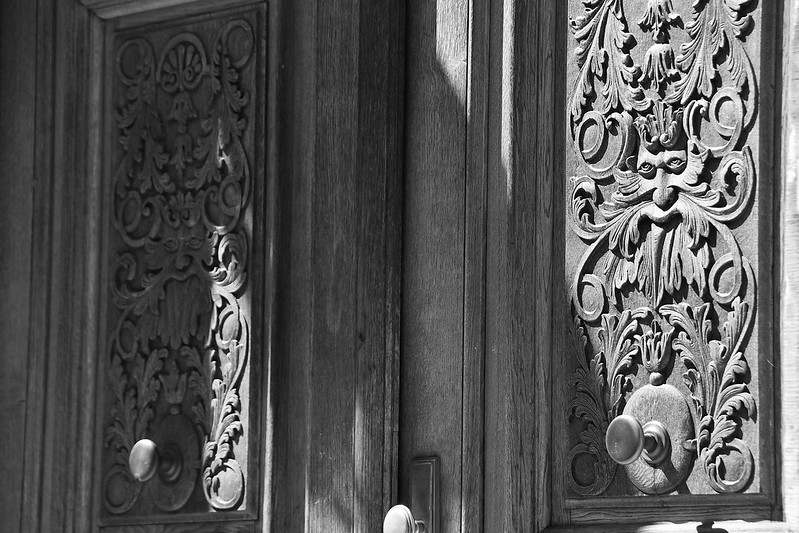 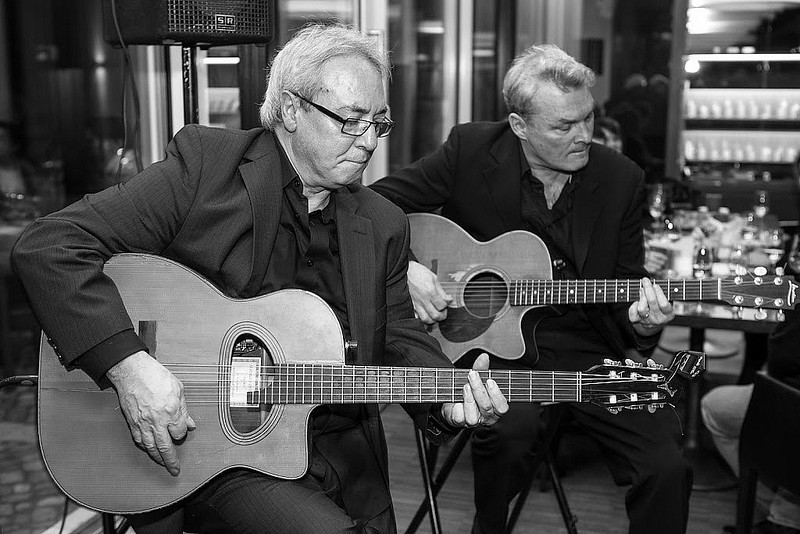 “What are you writing.”

“Do not disturb,  I have to concentrate.”

“I have only just started.”

“Perhaps I can help, you have been staring at your telephone for the last five minutes, but there has been no action. Let me have a look. It just says “shopping list” with a date, and even the date is wrong.”

“So what are you putting on the shopping list.”

“I have no idea, so don’t disturb me with your constant questions when I have to concentrate.”

“Our shopping list is on a cloud, so what I write you have as well, and I have added potatoes.”

“What have you done.”

“As you said, the list is on a cloud so I have removed potatoes. I do not need potatoes.”

“Forget it, too much work.”

“Because I prefer to write it on my telephone.”

“But it would be much easier to just jot it down.”

“There is one problem, I cannot read my handwriting and it looks much neater. 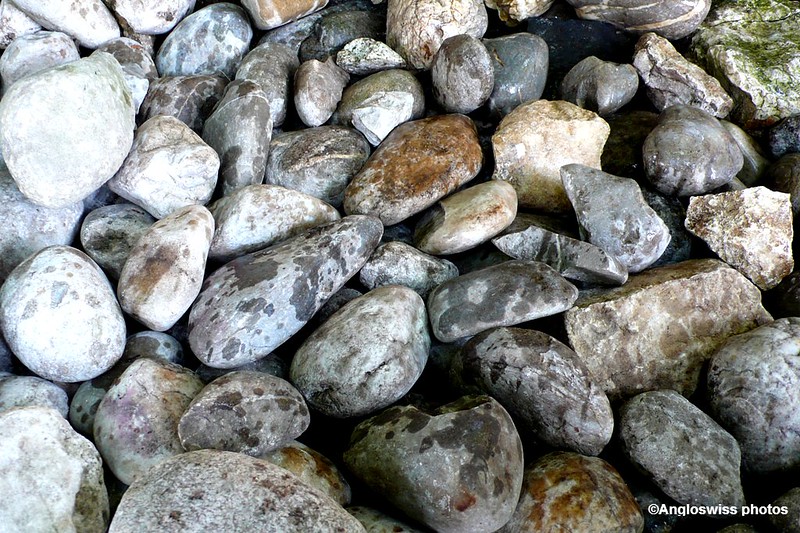 “Thank you for the interview Mr. Widmer” said the journalist.

“No problem” was the answer “I am glad to oblige” and the journalist left the mountain chalet situated in a village embedded between the high alpine mountains.

Fritz Widmer was now sunk in thought. He had recently celebrated his eightieth birthday and was honoured that the newspaper had remembered him and wanted an interview based on his mountain climbing experiences. Those days were not even so far gone. He was lucky to be able to maintain his good health and did his last “four thousander” (meters) only a couple of years before. However, now was the time to forget hopping around in the alps and to settle down and watch how the youngsters succeeded. Of course, they had much more modern equipment than he did; steel with a strength not known in the first days of mountaineering and ropes, no longer ropes but synthetic, nylon, being able to bear a weight that was not able in the earlier days.

The journalist wanted to know about the first ascent he made on the north wall of the Number One as it was known. He told them what they wanted to hear, but reflecting on his actual experience he had left some of it unmentioned.

The north wall was overhanging; a difficult feat for even an experienced climber, but Fritz and his colleague Emil had decided to be the first to do it; two young men who met at the university and had the same hobby, mountain climbing. They departed in the early evening for the ascent to the mountain hut, maintained by the local climbing organisation. This was the first step in their climb and their last night together before they got to the actual ascent. At four in the morning the two men left the hut, laden with their rucksacks containing all the tools they needed and roped together. The weather forecast was good; a sunny clear day awaited them. They knew they had to get off early in the morning before the ice started melting, before the mountain path got too treacherous and slippery. They had good shoes with spikes, but having the shoes was one part of the adventure, knowing how to use them was the other.

“How do you feel Fritz” said Emil “do you think it will be a good climb?”

“As long as the weather stays fine” was the answer “and no clouds arrive. It could get dangerous the higher we get. I just hope we have no loose stones falling on our heads.”

Both men knew that would be the most dangerous of the adventure. An overhanging wall always contained its secrets and stones were the most unpredictable. Weather was also a uncertain factor in the mountains. It could change in a few minutes. They made their way slowly but surely and soon reached the half way crevice. It was known as such as the mountain had a break in the wall.

“Was this where it happened?” asked Emil.

“You mean the disappearance” answered Fritz. “Yes, one of the first roped teams lost their way; two of our best mountaineers, my father and his brother. The weather changed and they were never seen again. But we have no choice, it is getting darker, temperatures are getting colder and this is the only place wide enough to take our rest for the night.”

The two men lit a small fire and filled a small pot with some ice that they scrapped from the surrounding stones. The idea was to make some tea. They opened their rucksacks and took some dry meat and had a small meal.

“I don’t like the look of that sky” said Emil “too many dark clouds.”

“You are right; I just hope it holds for us.”

The two men lay together on the narrow ledge in their sleeping bags and tried to get some sleep, but they could already hear the echoes of thunder in the distance. It was then that the rain mixed with snow started falling; bringing some small pebbles with it.

“Emil, quickly put together what you can and into the crevice in the mountain. It is dangerous, but less dangerous than being exposed on this ledge.”

The two men did their best to get into the crevice and then the heavens opened and a full mountain storm began. They were so surprised that they could not take all the equipment with them, and most important, their compass was hit by a stone and broke. They both spent a very cold and uncomfortable night on the mountain. They had already started writing letters of farewell to their families, in case they were ever found, having given up with being rescued. Only few mountaineers in those days had ventured on Number One and the route was not so well known.

During the early morning hours they decided either they marched on further or had no hope left. The men looked at the path, but it had become unrecognisable. Through the covering of snow and ice and the dangers of falling stones, a further march was almost impossible. It was then that Fritz saw something.

“Look Emil, footprints; prints of mountain shoes. Can you see them?”

“I think it would be our only chance.”

And carefully they marched, tied together with their ropes, following the prints. At one point Fritz looked back to where they had spent the night. He could have sworn he saw two figures standing there dressed in the old mountain clothes of days gone by. The figures were just standing as if frozen stiff. Then there was a flurry of snow and they disappeared. They marched on and eventually found themselves on the last slope leading to the top. They both knew they were saved. If they reached the top, it would be a quicker descent on the safe south wall of the mountain.

Fritz had kept this story for himself when the journalist came. Emil had died a few years ago and he was the only person with memories of this ascent. When mountaineering became safer the equipment better there was a expedition again to the Number One. Emil accompanied the expedition and when they arrived at the memorable place where Emil and Fritz had spent the night, they found two frozen figures. The mountain had given back Emil’s uncle and father. “Perhaps they had been standing there since that memorable ascent many years ago” thought Fritz.

If you now visit the little mountain cemetery in the village where Fritz lives you will see many mountaineer’s graves of those that were found in the mountains. One particular grave is very well known. It is that of Fritz father and uncle. Apart from the stone with the names, there are also two mountain shoes. They were those belonging to the two men. Fritz had them preserved in a metal coating. They are a reminder of the night when Fritz and his colleague Emil thought they had climbed their last mountain.