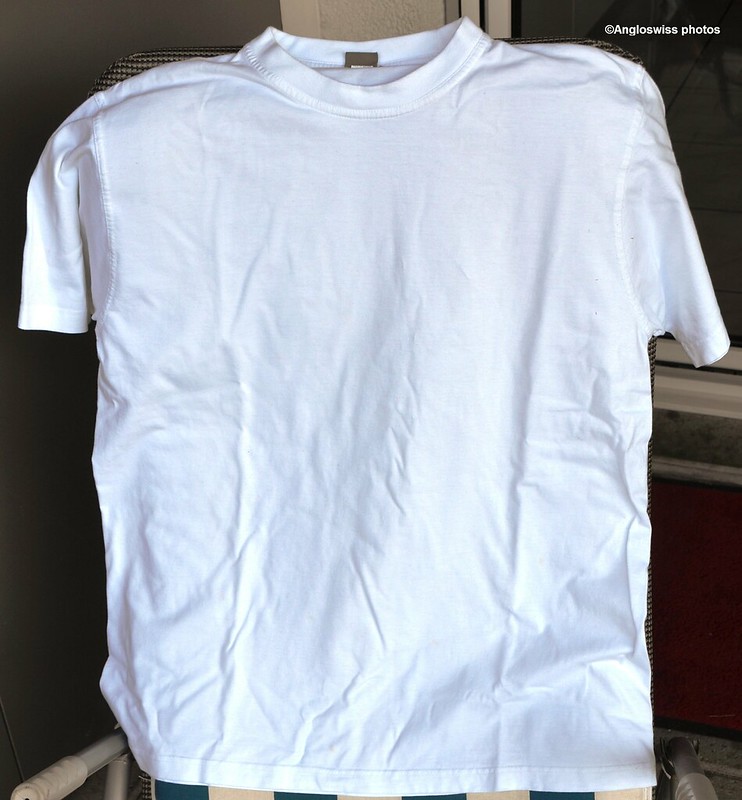 Joe was happy, at last he had a work. At the age of 60 it was not easy to find something for the last five years until retirement. He had been searching for a long while. Had to mortgage his house, and had only a few months until he would be living on national assistance money. He was lucky not to be living on the streets and had found a room in a hostel for the unemployed.

His clothing was also reflecting his financial state of affairs, blue jeans and a t-shirt with washed out letters saying Cereal Killer, which would not be ideal for a new job. Luckily there was the salvation army with their second hand clothes shops, but he knew he had to have something looking more decent for a new job. He was no longer a white collar worker with shirt and tie. His job in earlier days was as a chief clerk in an industrial enterprise, but computers arrived, and it was those that earned the big money that were the first to go. His wife left him, the kids no longer wanted to know him.

He applied for a job as an office help. Nothing spectacular, but he would be earning money and with time he was sure he could move out of the hostel, even if it would be only a bedsit. and so he went on the search for something to wear. He decided it must be white. It came from his earlier days in the office when  white shirt and tie was uniform. Of course shirts were no longer so practical, so he decided on a t-shirt.

He was excited on the first day in the office. Actually it was not the office, but a basement room in the building and his work was to shred the documents no longer needed in the company. Everything was now digitalised and the cellar had to be cleared out. From morning to evening he would shred. He was alone in the cellar, although now and again he would hear voices outside of the co-workers. The toilets were on the same corridor.

It was when the smell began that people got curious. There was something in the basement with a penetrating odour. The toilets were examined and nothing found.

The cleaning lady found Joe bent over the shredder and it was not the shredder that was smelling. Joe had worked in his last job. As they say, another clean white shirt would do him.

9 thoughts on “FOWC with Fandango: Cynicism”