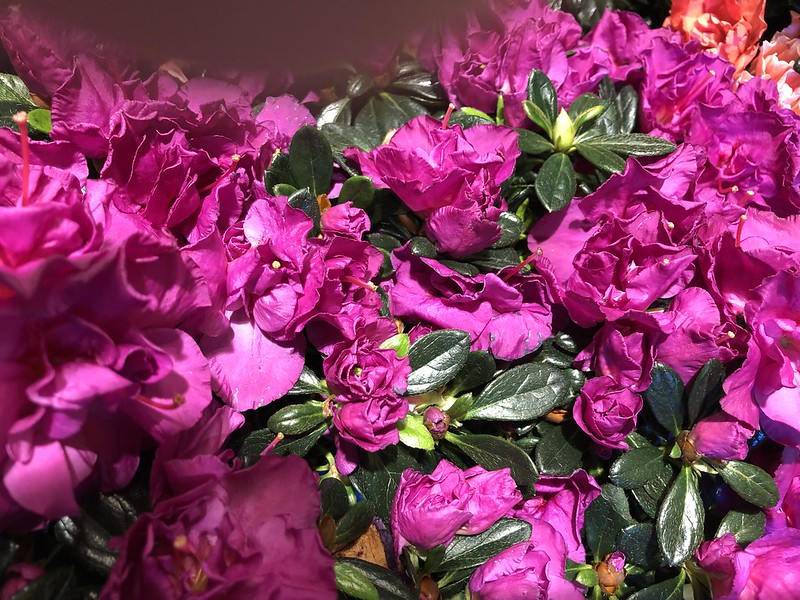 We even have wild ones growing in the Swiss alps. We call them alpine roses. 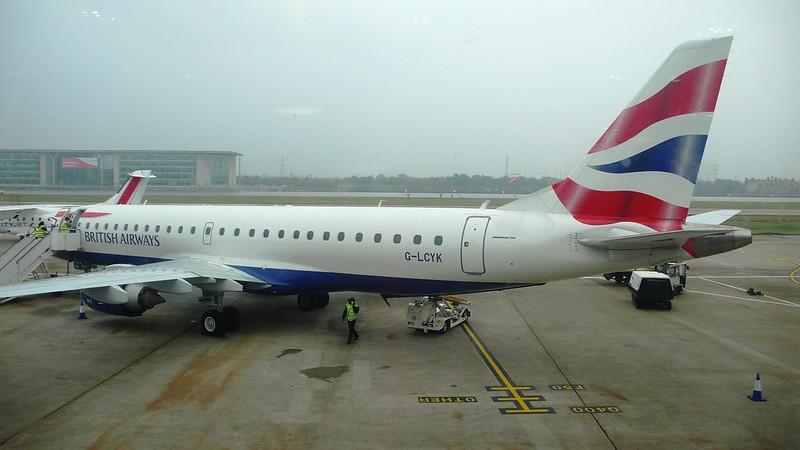 The paradox of living in two different worlds
The memories of a past gone by
In a different land, a different culture
To accept the unknown you must try

Why did I come to these foreign shores?
Where everything is strange
Why leave the family that you know?
Why did I have to change?

Age shows its influence on my thoughts
Have found beauty in this land
The mountains, the nature, the many lakes
And above all of course my man 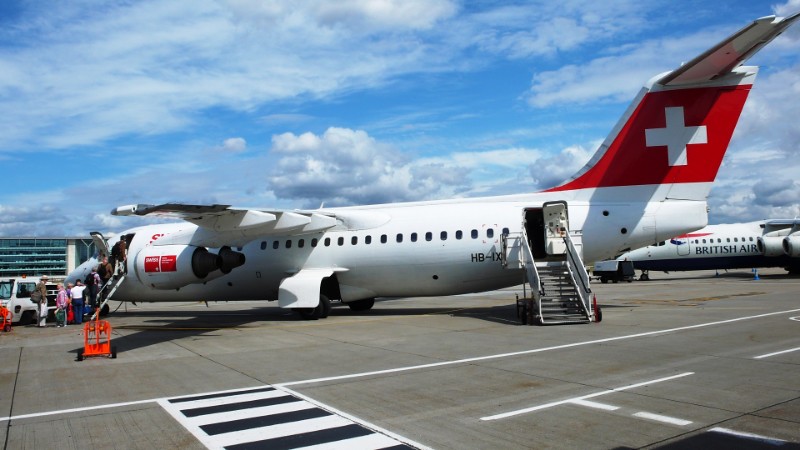 The intrepid life of Mrs. Angloswiss continues, even on a Saturday afternoon she battles her way to the supermarket, undaunted by the various obstacles put in her way. She arrives and notices all the available parking spaces for drivers like Mrs. Angloswiss are occupied. She has permission to park on places reserved for the handicapped. What can she do to overcome this problem? She parks on the only space left available, which has a parking forbidden sign on it. Does this bother her, no absolutely not.

She climbs out of the car and hangs her walking stick on the open boot of the car and removes her walker. Another obstacle conquered. She unfolds the walker and assembles it, adding her walking stick. She is now ready for the fight ahead and enters the supermarket. She first visits the electronics department and tells the guy at the cash desk that her car is parked on his delivery space. She tells him it is Saturday, and is sure there will be no deliveries today. “Do you have a problem with that” she asked, sparks showing in her eyes. He  tells her “not at all, glad that you have found a place to park your car”. She notices he seems rather nervous and has turned a whiter shade of pale. Mrs. Angloswiss often has this effect on people.

She fights her way through the supermarket picking the necessary articles, and eventually arrives at the cash desk where she is greeted personally by the lady at the till, by name of  course. It is known in the supermarket there is no messing with Mrs. Angloswiss. The goods shown on the conveyer belt in the picture are not those of Mrs. Swiss, only the two items at the front:  kitchen paper and toilet paper.

She has again conquered the Saturday shopping and makes her way to the car which is still parked beneath the forbidden parking sign. She was not fined for unauthorised parking, no-one would dare to cross her path with such trivialities. She drives home where she is welcomed by Mr. Swiss.

She wipes the sweat from her brow and takes a refreshing glass of mineral water. Another battle success. Every day she achieves a new victory. Today she discovered how to switch off the air conditioning in the car and open the window. There are no problems that Mrs. Angloswiss cannot conquer.

We have another rainy night behind us, but nothing too dramatic. I do not even think I heard any thunder. It is now the morning after, everything damp but not unpleasant and temperatures are OK. I have just been occupied in the garden taking photos with my mobile phone. Of course the camera takes better photos basically, but they have improved so well on the telephone cameras that I find the results quite good. Another advantage is that I have my photos all now in Google and Flickr and they upload direct to my computer, so what you see here are mainly photos not older than half an hour

I lingered a little longer this morning and took a total of 20 photos.

I suddenly saw a couple of these critters sitting on my rocket ligularia in the front garden. I had not seen so many snails this year, probably due to our hot, dry weather and I decided to take a few photos. Even a snail has its beauty and the ones with houses on their backs are OK. I then moved on and was not very happy.

The slugs were not far behind I noticed. My hostas had at least one crawling on each leaf. They had swarmed out of their underground burrows and were now in their element. Instead of pretty summer flowers, I have slugs to show. I suppose I should spread some anti snail pellets or at least remove them from their hosta victims, but I was outnumbered. The best I could do was take a few photos. It is a good thing you cannot hear them munching with their 2-300 teeth.

I decided to move on to the back garden. this is less slug and snail friendly, more a paradise for bees and my black eyed susans have increased in number with a few buds that have not yet opened.

I did my week-end shopping yesterday. No. 2 son called past. He works in Biel where he has an apartment but was on his way home to the Schaffhausen area where he has a house and made a stop off on the train to visit us golden oldies. Unfortunately I only saw him for 10 minutes as I had to go on my shopping trip, but he will be visiting on Sunday with wife and son and staying for lunch. Had a flashback to the days when mum and dad and I would visit my grandparents usually on a Sunday. We lived in London and they lived just outside in the county of Essex. Families and life certainly have their familiar patterns.

I was planning on going out with the camera today, but it is still a bit rainy and I still have some shopping to do. I completely forgot to get food for Monday lunch yesterday so will have to visit the store again today. I am not so keen on Saturday shopping when it is family time in the supermarket. Mums and kids shopping as well as the reluctant fathers accompanying them.

And now I should really get going. I am good in the time, although I just spent time uploading photos.

Enjoy the week-end, make the most of it. I am one of the lucky ones, golden oldies have eternal week-ends. Anyhow here is a rose to accompany you on the way. The rain seems to be good for my roses. And now to shower, clean and cook, something in that order.