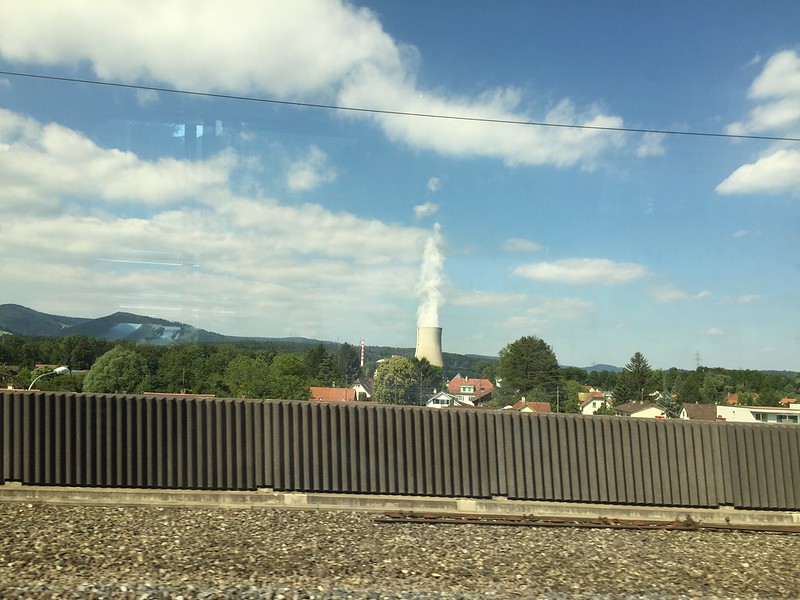 When the power station was built, it was the first. At last everyone had enough electricity for the factories, for the computers, for the household machines. They even had a day of the open door where the public could have a look.  They were told the steam coming out of the chimney was harmless. Fifty years later the chimney was still throwing up its steam but there was no-one left to admire it. There was no-one working in the power station. It had become quite independent. The population did not grow, they closed the schools as here were no more children. The people did not grow old and eventually there was no-one left.

6 thoughts on “FOWC with Fandango: Repercussions”