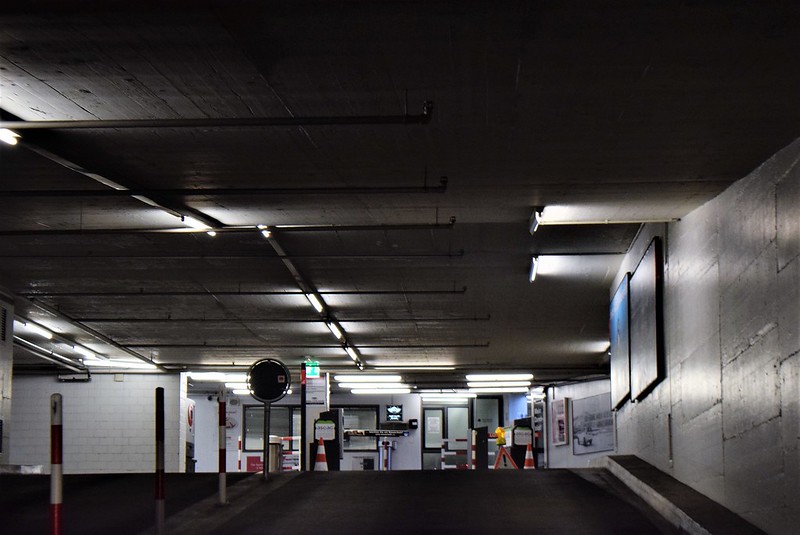 How can anyone be overjoyed about the exit from the town parking. For most it is something natural, an every day happening. For me: a moment of happiness. And why? Because I did it again.

Cutting a long story short I passed my driving exam in Switzerland in a foreign language (German) in a foreign town (Solothurn) after the grand total of at least 90 driving lessons. Stop laughing, we are not all born with gas flowing though the arteries. And so I got my driving licence (even my driving instructor made a cross in the air behind the examiner’s back when he realised I had done it). This was almost 40 years ago at the age of 36. Afterwards I got my own car. Mr. Swiss and I both had a car as we were both working in different places at the time.

And so I survived for many years until Mr. Swiss retired and we only had one car. I had even progressed them to one of those big Volvo’s, and an automatic which was Mr. Swiss car. Then I was retired and not actually loving the act of driving, I drove less and less until I drove really no more and left it to Mr. Swis. Then came the fateful day, last December, when due to circumstances Mr. Swiss drove no more and I had to get back behind the wheel. I was not actually overjoyed, but had no great choice. I bought myself a new car. Due to my limitations, not being able to use the left foot, I was now a permanent driver with automatic gears. I only need to accelerate with the right foot and break with the right foot.

And now months later I am actually enjoying it. I am again motorised, who would have thought it. One of the last obstacles was to park in the underground town garage and upload the parking card. I am a full profi again, and I can do it. I just miss taking photos from the passenger seat whilst Mr. Swiss was driving. 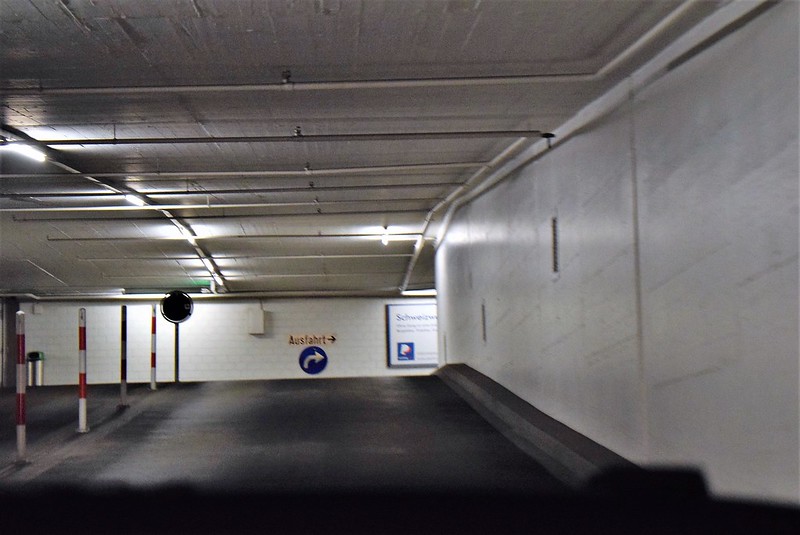 5 thoughts on “FOWC with Fandango: Overjoyed”