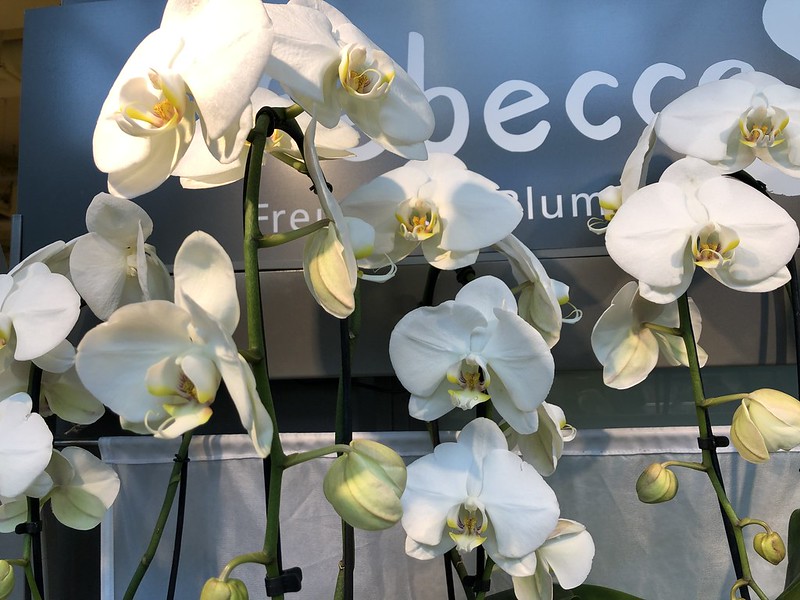 And white ones, all fighting for a place in the photo.

Yesterday I showed this strange object outside our supermarket.

Today the secret has been revealed and the container has open it steel doors wide. It is not a shelter for the homeless, but contains the firework (Feuerwerk) to be sold for our 1st August National holiday in honour of being Swiss, something like 4th July in the States or 5th November in Britain when everyone celebrates the attempt of Guy Fawkes to blow up the British Parliment building.

It is packed full of fireworks, rockets and things that go bang.

and is complete with many signs saying that smoking is forbidden (Rauchen Verboten). I would not advise to go camping in the great outdoors on 1st August, it could be that you might get hit by a firework. There will be explosions everywhere, meaning that Tabby my cat will probably be camping under the bed during the night.

Actually some of the stores have even forbidden the sales of the explosives this year in connection with the changing of the climate, although in the name of profit and sales it will continue.

The question remains, what are the Swiss celebrating? It was an evening somewhere in the middle of Switzerland back in the olden days,  where three guys from different parts of the area met in a field, had a drink of a liter or two of wine and roasted their cervelat (Swiss sausage) over a fire. Things got a little out of hand (they were slightly inebriated)  and they decided let’s build a country. An so it all began. At the beginning there were just 3 Kantons and today we have 26 (I think). We have an army, 4 languages and a few religions as well as banks. Do not forget the banks. And that would be the history of Switzerland. OK, there is a little more to it, but read it up in Wikipedia. 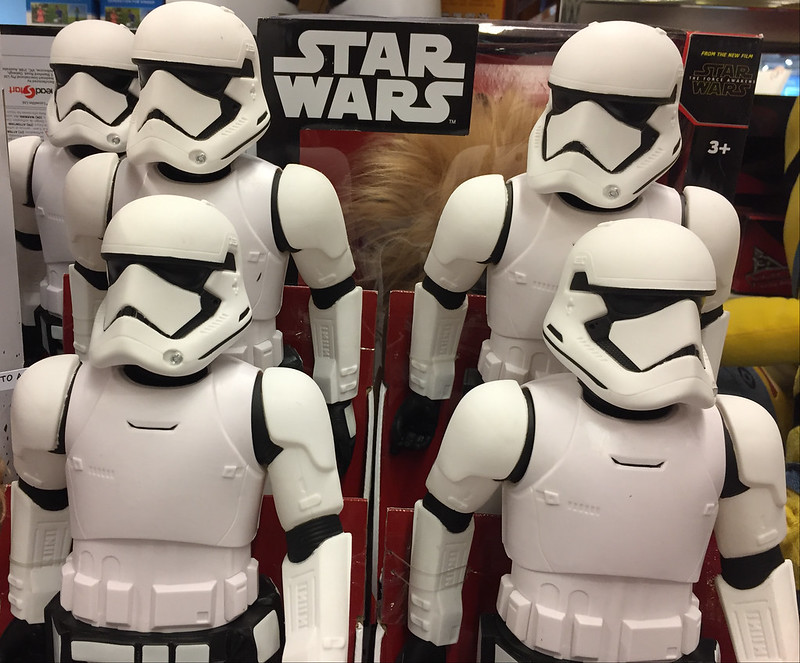 I was on my usual trip to the store today to fill up on food, but had to wait to be served. These guys were blocking the way. And there was a notice in the supermarket to say that they were out of drinking straws. Seems they had bought them all.

After a Sunday full of rain and it really rained all day, this morning I was greeted with blue skies and clouds still hanging on the tops of the Jura mountain range. The sun had returned, temperatures were just right and it looks like it will be a perfect day weather-wise. Everything else is just a side dish.

I heard a few buzzy noises coming from my mullein and had a closer look.  It was being attacked by the local bees doing what bees usually do in the flowers. I managed to capture these two, but they never stay in the same place too long for my camera. I had never had a mullein in my garden before. Some may even classify them as weed, but I am glad to have this one. It is really a magnet for flying buzzers.

The same goes for my buddleia which is a magnet for butterflies, although at the moment we only have small tortoiseshell butterflies settling on the branches.

I am really becoming interested in all this wild life stuff. Mr. Swiss produced a very nice book about butterflies and moths with many illustrations and I have decided to go further and organise a book about European wild plants. I found the one I would like in Amazon. Such books are better as a book and not a Kindle, but they have their price. The one I found would be almost 150 Swiss Francs, but looks good with its 700 illustrations. Mr. Swiss even offered to pay half, but at the same time he has decided he would like a book about European insects, which would also interest me. We are becoming specialists in our golden oldie years.

It also seems the time of the year that the insects have decided to discover what indoor life looks like with the humans. I am finding a few stray bugs in my apartment. Yesterday morning as I awoke I saw a long legged shape looking down at me from the ceiling and yesterday there was a  cricket hopping around on the floor of my living room. Mr. Swiss put the cricket back in the outside world where it belongs. After he disappeared to bed I was also preparing to go and discovered another cricket taking a walk in the kitchen. I followed Mr. Swiss example and removed it also to the garden by picking it up carefully with the help of some kitchen paper. I am becoming the David Attenborough of the plant and insect world I think making discoveries everywhere.

Today I will again be venturing to the store to replenish the food supplies. Since the weather has again normalised itself with better temperatures, we are eating again. It is my job to keep everyone happy with the menu plan and its variations. Monday, Wednesday and Friday afternoon are the shopping excursions and the other afternoons I might be off on a journey somewhere.

I wish you all a good week, no stress and pleasant weather. See you around some time

I met a friendly crow in town last week who obliged with a few photos.