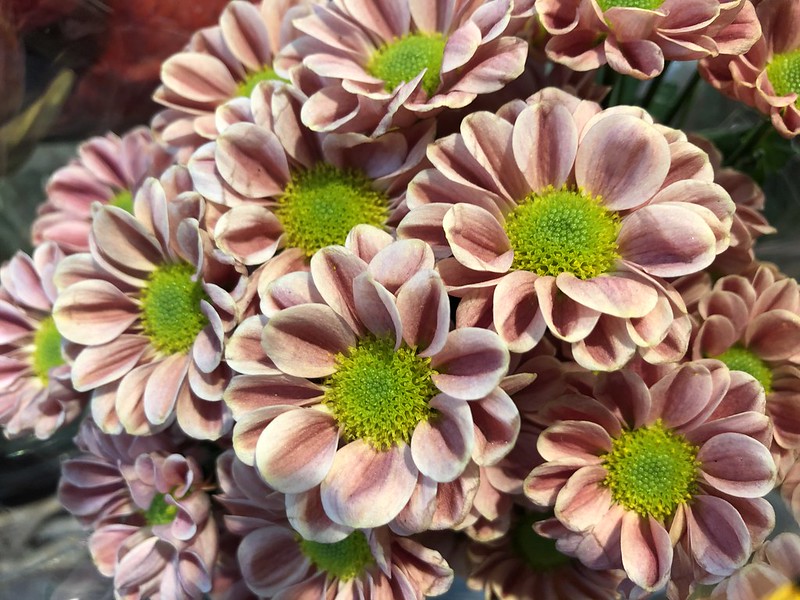 Since I have been living in this part of Switzerland, Solothurn, this fountain and its copy on the other side, have been spilling the overfill of water. It collects in the top half and the overflow spills onto the bottom half. They are at the entrance to the St. Urs. cathedrale. 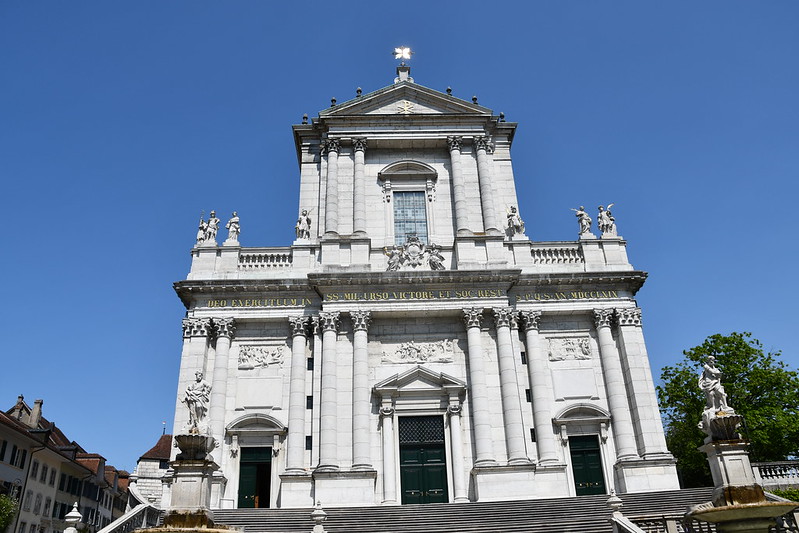 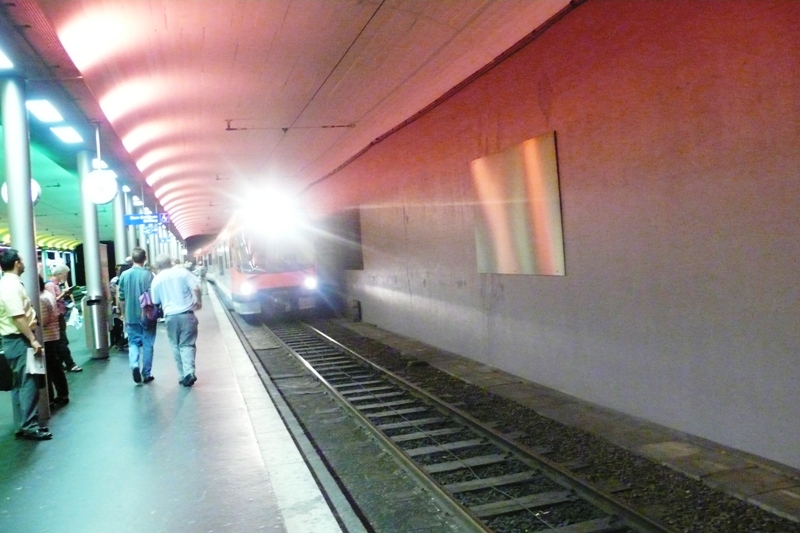 A change is something we all might need from time to time, I know I do. I got married 50 years ago and since then I was the housewife and eventually went back to work. Of course there was a bit more to it. The household was organised and the kids had to be organised as they were still at school, but I did it.

Now we are talking 50 years later, 50 years of age creeping up on both of us with our various health problems. Mr. Swiss will be 80 years old this year and is now feeling his age. He would not be able to go on longer journeys, it would be too strenuous for him.

Despite the fact that I have MS my brain still functions, at least I think it does. My body does its best but there are so many ways of assistance today, you just have to discover it yourself and take advantage of the possibilities. I am now regularly back on the road behind the wheel of my own car, first step of independence again.   I have an electric wheelchair for excursions locally and a walker for moving on my own two legs from place to place. I should be satisfied, and I am basically but I had one of my bright ideas this week.

Why not go a little further. My son was in Bern in week for an afternoon, just a direct train ride from where I live in Solothurn, 40 kilometers. I could drive there but am not happy about town traffic, especially when I do not know the town so well.  I would so love to visit the new bear enclosure on the banks of the river in Bern. And so I got to thinking about doing it again.  Going to the local station getting the train and just spending a while in Bern (with my camera of course). And then I got to the extension. We have coach companies in our local town, so why not go a little further. I would go places and see things. At the moment the only little problem I would have would be that longer distances mean rising at 6.00 in the morning to get to the departure place of the coach, but there are many alternatives and I would be back again in the early evening.

Yes I want to got places and see things before all I see is the roots of the daisies from the wrong side up. At the age of 73 I have decided to change things a little.

After the storm yesterday evening, at last we have again reasonable weather temperatures and my little garden was thankful for the rain. Despite all the flood warnings we survived quite well, but our part of Switzerland was never prone to floods. It was more high winds at the beginning which managed to blow over one of my orchids, but it survived and no flowers were lost.

My last trip in the sun was yesterday afternoon to the store for the week-end shopping and it was really hot outside Somehow things had piled up a bit and when I finished the shopping I had four bags full and even got myelf a new pan for the kitchen. Actually it was the second in a week, as I noticed the old ones were no longer what they should be.  They have a special offer at half price and those pans are not cheap, Paying 35 Swiss francs instead of 70 for such good quality should not be ignored, and it is not something I buy every week. I was glad to get home again and now had the problem of shifting it all from the garage on the lower floor to my apartment on the floor above. I only have my walker and usually manage quite well, but this time it was a heavy load combined with a few little accidents of stuff arriving on the ground until I got it all organised. Sometimes I get a little annoyed at having to do everything on my own, but I am alone. Often there is a helpful neighbour, but they are now all on holiday and I have the feeling that I am the only person in the complete block. The flat upstairs is now empty and I do not know when and if the new people will be moving in.

It seems the holiday season has now begun in Germany and the holiday makers are now on their way to the warmer places in Southern Europe, also Italy. This means they all travel through Switzerland to get there, the result being that this morning there was already a 14 kilometre traffic jam on the Gotthard mountain pass.

My buddleia is now showing its beauty in the garden. There were no new arrivals in the shape of butterflies or hawk moths yesterday, they must have realised that a storm was brewing. Anyhow my butterfly bush is bearing up well

If the weather stays stable today I will probably venture out in the afternoon to see what is new in town. Tourist time is now approaching. 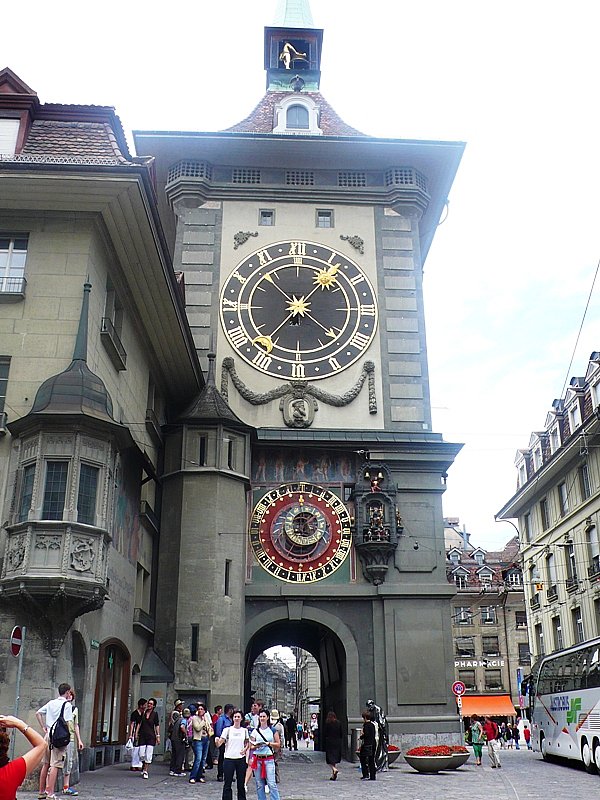 No. 1 son is still at home on holiday and decided to take a trip to Bern yesterday. It must be a couple of years since I ventured so far. He told me that it was packed with tourists and the Japanese had taken over the Zytgloggeturm for their photos. He also made an excursion to the new Bear enclosure which is now on the banks of the River Aare and much more animal friendly that the old bear pit in town. 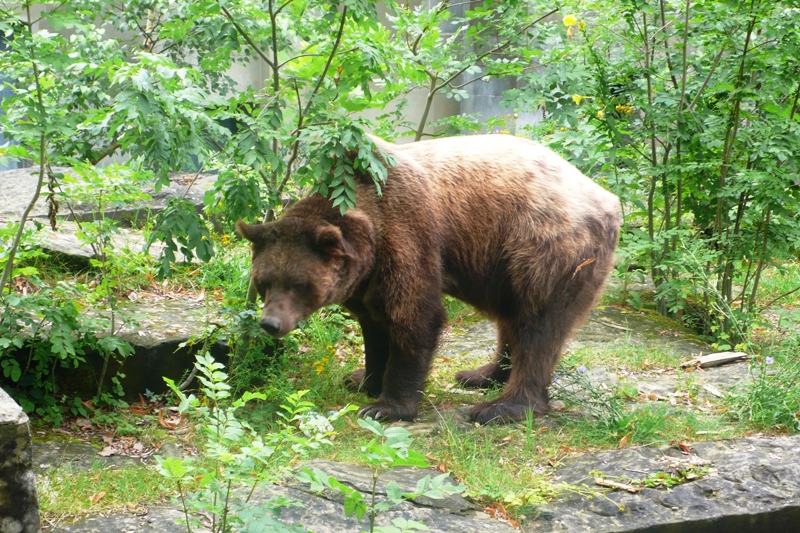 Now they can wander free on the banks of the river and not be enclosed in the smaller space in the bear pit. The bear is the symbol of Bern and appears in their coat or arms, and it has always been tradition to have the in their own place in the town. I took the photos a few years ago on one of my trips. I am now thinking about visiting Bern again, but not by car. We have a local railway which only needs half an hour to get there and there are enough trams in Bern for transport. My mobility is not improving, but I can still move under my own steam, so better late than never.

And now to move on, I still have a few bits and pieces to deal with on Saturday morning and I like to get things settled. Have a good start to the week-end, it only arrives once a week so make the most of it. I am now off with a vacuum cleaner and mop, although first a pit stop in the shower.