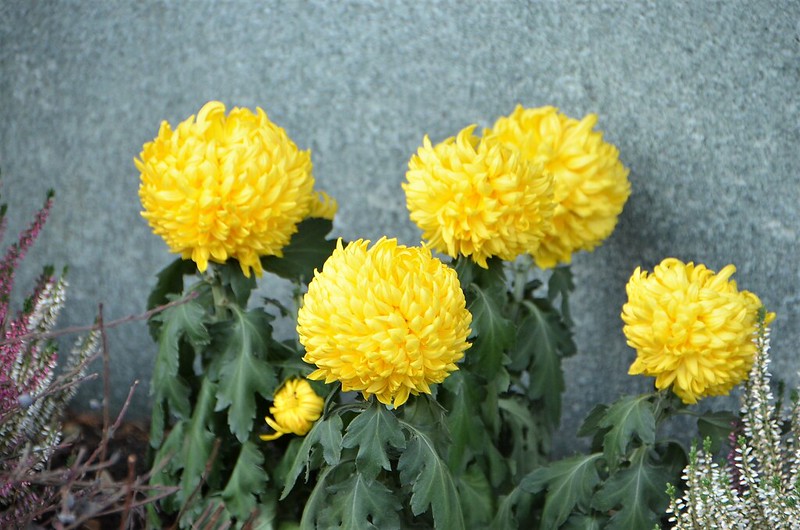 I think I caught these somewhere in the cemetery. Cemeteries seem to be good places for flower photos. 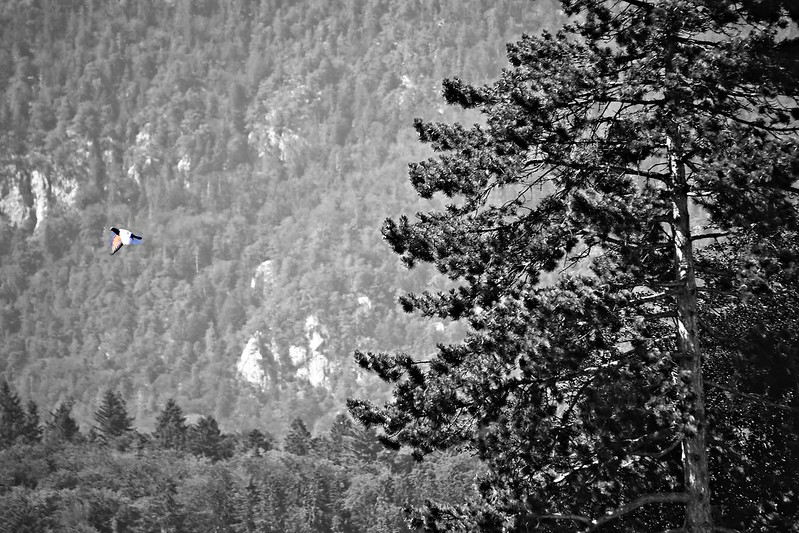 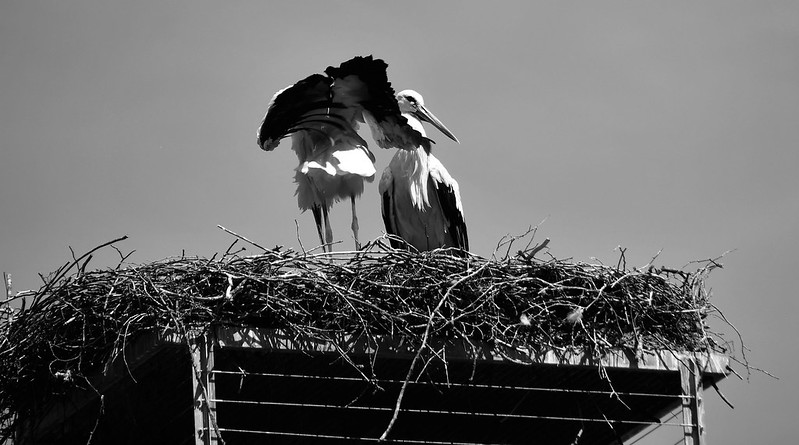 A pair of storks 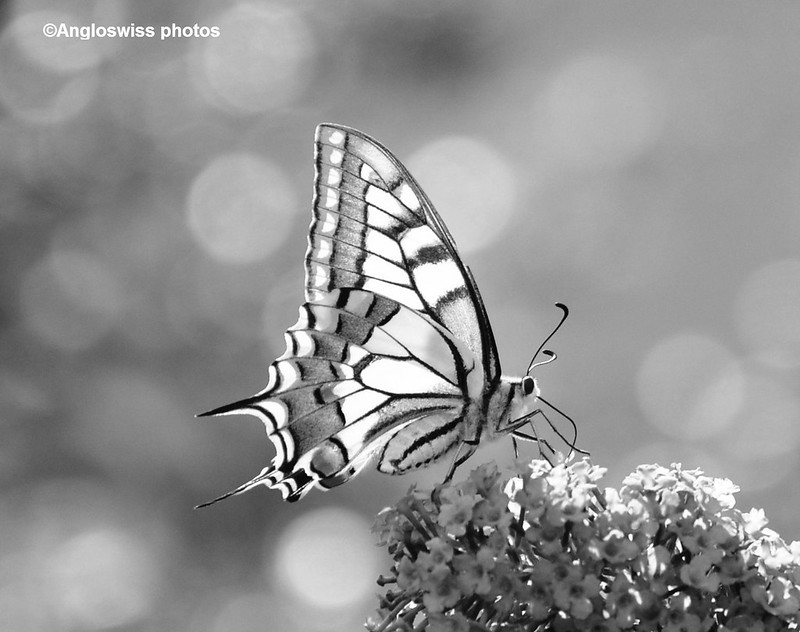 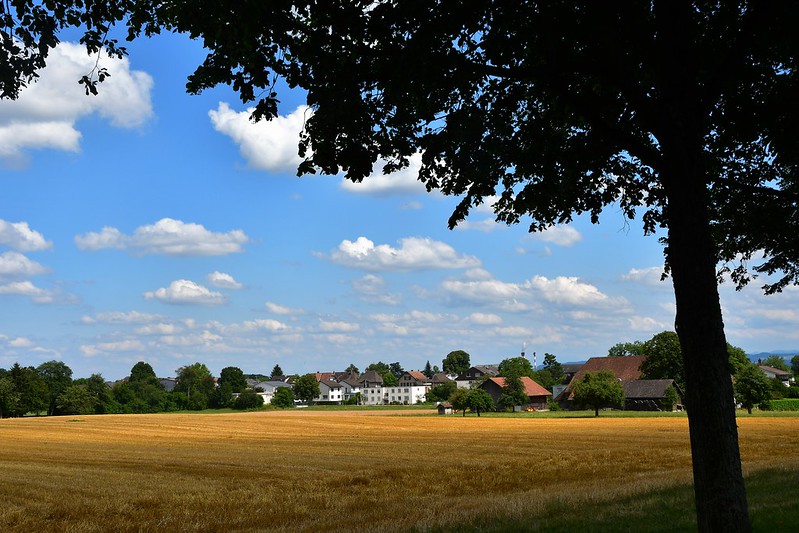 These guys seem to be playing a game of ping pong by proxy for everyone.

Let’s begin the day with a view of our river Aar. Our skies are now permanently blue and even that can get a little boring with the time. I even watered my garden this morning before beginning on my computer. It is so hot at the moment and as long as we can use water I make the most of it. This weather is giving me problems, I must admit. Hot weather is not the best for my achy legs from my MS problems. I have also now put a stop on wheelies in the afternoon in my chair. My last was on Tuesday and although I gathered some interesting photo material it was just too hot. Our local town of Solothurn is now almost a ghost town, even the tourists stay away and are probably in the mountains where it is cooler.

My newest hosta is also now flowering for the first time after two years. It goes back to when our building was being renovated. We had scaffolding, drilling, painting and insulation and part of one of my flower beds had to be removed, meaning I lost two hostas which had to be replanted in another part of the garden. My gardener delivered two new ones and now they are producing the flowers. If there is one thing to be thankful for in this hot weather is that the slugs have gone underground. Their slimy little bodies do not like the strong rays of the sun and my hostas can now relax before becoming a slug diet. Now it is time again for the bees to gather their food from the flowers as this little guy winging its way to the next flower.

So what did we do yesterday? It was day filled with a list of things to do, but I managed to complete it. At last I managed to get to the recycling area with my son. I went after lunch and sat in the car whilst he distributed the glass and metal objects no longer needed in the right containers. We were back home again after 20 minutes and I even had time to take a midday sleep for an hour before going on the next excursion to the store to get the supplies until Friday.

I still had my son’s t-shirts to iron from his holiday and a few other things, but managed to find the time for half an hour in the evening and now I am more or less up to date.

On my last trip to town I was wheeling along the side of the river and saw this little duck that was nesting on one of the floats to moore the ships. Actually she had chosen the right place, as this mooring dock belonged to the local police where they usually park their boat.

My daily chore today is to put new linen on the beds. I have already completed my duvet covers and cushion and removed my fitted sheet. Now to move on to Mr. Swiss bed and continue. He always helped in the days when our golden oldie complaints did not exist, but now he can no more, so I have now got into the routine of doing it.

I also have the job of taking him to the doc this afternoon and picking him up again afterwards: luckily only a five minute drive as our local roads are also now quite deserted. Yesterday afternoon when shopping I had the feeling that I was alone in the supermarket, just a few other housewives here and there.

At last I treated myself to a plant for my porch. I had nothing left with flowers as the weather had burnt them all, and so I saw some kalanchoe in the store. They are almost indestructible and do not need as much water as other plants. So I say my morning goodbye with my new plant and hope you are coping with your weather better than I am – or perhaps you might be down under where they are celebrating Winter.